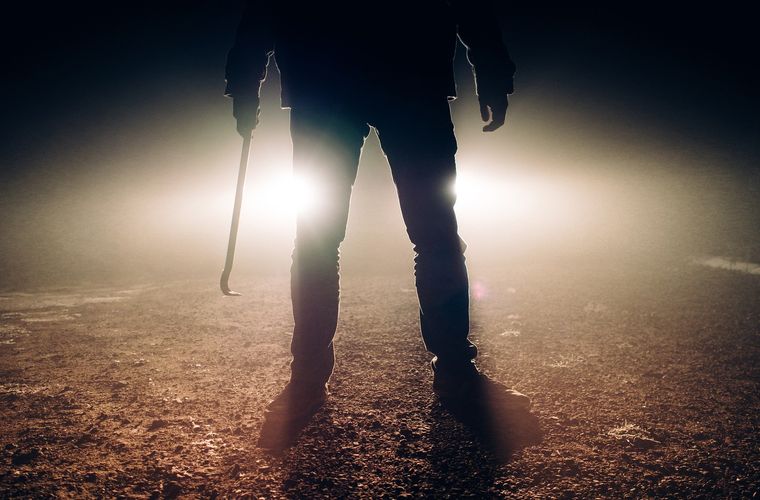 Research from the University of New Mexico reveals that psychopaths do not move their head while talking. (PC Pixabay.com)

New Research Shows Another Key Feature to Identify a Psychopath

The science of psychopathy is one that fascinates a large swath of the public, mainly due to the high frequency of psychopaths that appear in true crime. Whether they’re serial killers or cult leaders, psychopaths tend to make headlines and get somewhat glamorized by the media.

Because of our fascination with psychopaths, many individuals try to see if they know anyone who might fit these traits, although identifying these individuals can be a complicated process. However, a new study from the University of New Mexico has shed more light on key features that identify a psychopath, revealing more about what makes these individuals tick.

Background: A Population of Psychopaths

There are a higher number of psychopaths in the U.S. population than people might expect. According to one study, psychopaths can make up as much as 4.5% of the population, or about 1 in every 22 people. While people may assume psychopaths will commit criminal actions, most live fairly normal lives. In fact, many become successful leaders, as up to 12% of the CEOs within the U.S. could be psychopaths. This shouldn’t be that surprising, as psychopaths are characterized by their lack of emotion and moral character, some of the skills individuals leverage to succeed in the cutthroat corporate world. Psychopaths have also been shown to be common in other positions of power, such as being a doctor or a surgeon. This may be due to psychopaths being drawn to these powerful positions, as it gives them more control of their environment.

What’s interesting to most individuals is how someone becomes a psychopath. The study of psychopathy has been around for decades. In the 1970s, Canadian psychologist Robert Hare developed a checklist to help diagnose psychopathy.  Called the Hare Checklist, this series of questions helps determine if someone is expressing traits of psychopathy. Anyone can take this test and rate themselves on different personality traits, from a large ego to impulsivity. Identifying a psychopath can be much more difficult without a checklist, but thanks to researchers at the University of New Mexico, the process may have gotten a bit easier.

Using AI analysis, the researcher examined the head movements of 507 prison inmates while they were speaking. The researchers also used the Hare Checklist to determine which of the inmates could be psychopaths. In combining the checklist with the analysis, the scientists found that the psychopaths in the group barely moved their heads while talking compared to other subjects. This lack of head movement makes sense when juxtaposing it with other physical traits of these individuals. Psychopaths tend to hold eye contact for longer periods as well as blink less, resulting in a “predator stare.” The combination of these three factors may make a person seem more unemotional, possibly reflecting their internal state.

Outlook: The Psychopaths Among Us

Because head movements convey important body language, having no head movements can make it harder for a person to be read by someone else. This in turn may make it harder to connect with a psychopathic individual. While there are no standard guidelines to identify these individuals, science is still working to unlock more secrets about psychopathy, helping us to better understand why these individuals are the way they are.

Corporate Secrets and Competition at CERN: How Knowledge Leaks Happen