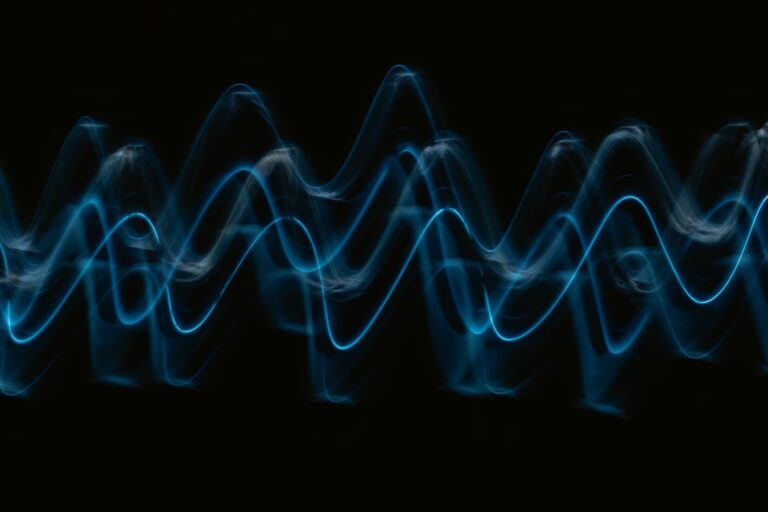 In modern times, many reports of strange sounds frequently described as “mystery booms” have been logged, particularly in parts of the eastern United States.

A flurry of reports of jarring, unidentified sounds of this kind began to appear last summer out of Pennsylvania, posted online by residents who were concerned about the strange booming noises that had been keeping residents awake for a series of several nights last week.

“I don’t know what is going on but it definitely is unexplained,” one local man wrote around the time of the incidents, explaining that some people in his community were growing concerned about the odd, and very loud noises. There were enough reports the unusual nighttime booms around the time of the incidents that the hashtag “#phillyexplosions” began trending on social media for several nights coinciding with their occurrence. 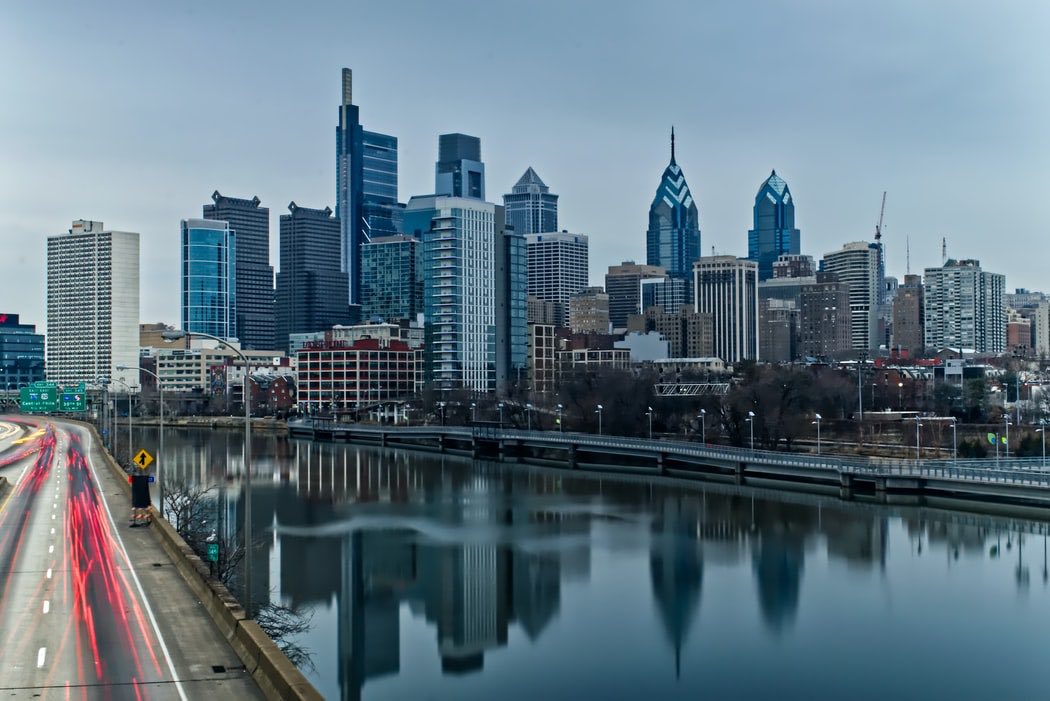 Within days, authorities around Philadelphia determined that the origin of the sounds had likely been a series of incidents involving the vandalism of ATM machines. Previously, another spate of “mystery boom” reports that occurred around Philadelphia in April and May of 2018 had similarly been attributed by a local ABC News affiliate to being the result of someone setting off explosives in the middle of the night:

The loud sounds — which have been heard in Bucks and Lehigh counties — resulted from someone setting off explosives in the middle of the night, according to WPVI. Police have not rounded up any suspects and are asking for the public’s help in identifying the person or persons responsible, WPVI reported.

However, do all of these “mystery booms” have such simple–albeit destructive–explanations?

For as long as there have been unsolved mysteries, there have been reports of strange sounds and other related phenomena in nature. Incidents involving odd acoustic phenomena date back several centuries, and such noises of seemingly unexplained origin having been documented in a variety of locations around the world.

For several decades, the so-called “mystery booms” have been reported in a wide variety of locales, and have had an equally wide variety of phenomena associated with them. On account of this, one can’t help but wonder if the source behind some of the boom reports might not have some relationship with natural phenomena related to things like weather, such as rising temperatures in late spring and early summer months.

The history of the mystery boom phenomenon is an interesting one, and takes us all the way back to reports of “Seneca Guns” in the northeast, as well as “booming sands” along the coasts of the Carolinas, which date back several centuries.

Dr. Gordon J. F. MacDonald, an American geophysicist and former charter member of the president’s three-man Council on Environmental Quality, uncovered a letter from 1906 which documented reports of booms that occurred seemingly in conjunction with foreshocks that preceded the Great San Francisco Earthquake of that same year; similar reports were documented in Charleston, S.C. in 1883, as well as in Turkey. Also in 1883, reports of loud noises were documented along with the rain of a strange, ash-like substance over Queenstown, South Africa, in November of that year.

As the more recent reports indicate, mystery booms have continued over the years, with occasional “waves” of activity that have garnered attention from the media. A notable instance of this occurred between 1977 and 1978, at which time more than 600 reports of mystery booms were documented along the east coast of the United States. A particular focus of those incidents appeared to be focused around parts of southern New Jersey. Booms were occurring frequently enough that year to cause speculation about whether aircraft or some kind of military testing might be underway.

The prevalence of the boom reports led some to even speculate whether they had been precursors to a famous explosion that occurred on Bell Island off the Newfoundland coast on April 2, 1978, which became the focus of a CBC television documentary later that year hosted by Canadian journalist Rick Seaward.

Scientific organizations have become involved in the study of the mystery boom phenomenon over the last few decades as well. It was the opinion of Jeremy Stone, former president of the Federation of American Scientists, that many of the booms reported during the late 1970s were, in fact, sonic booms of some variety. However, rather than linking these to “mystery aircraft” or UFOs, Stone’s investigations suggested that the cause of the sonic booms had been the Concorde, a turbojet-powered supersonic passenger jet airliner, which was in service from 1976 until 2003. 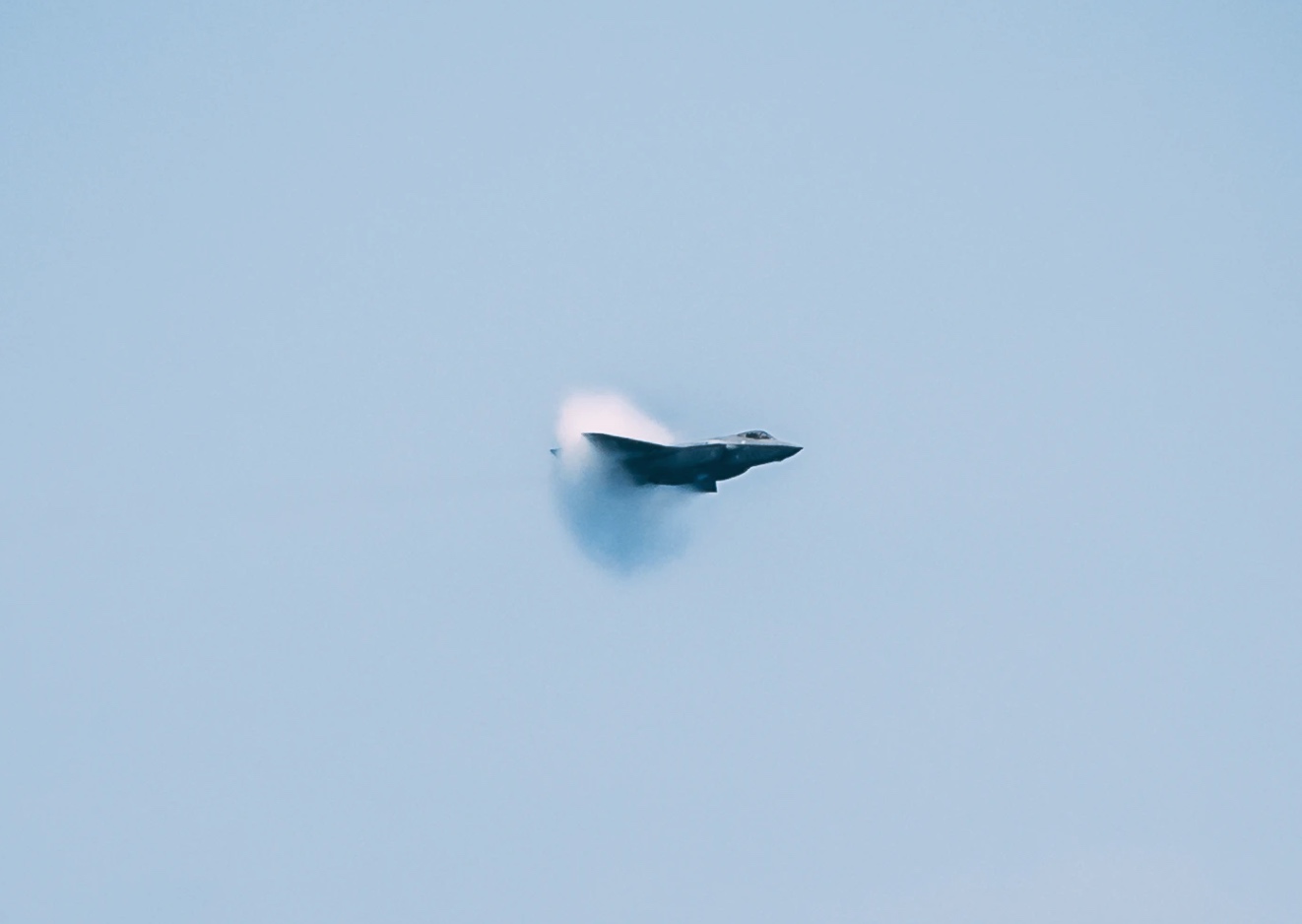 However, the “sonic boom” theory didn’t find favor with all the experts who examined the 1977 mystery boom wave. Dr. Gordon MacDonald, disagreeing with his colleagues who supported a manmade origin of the booms, maintained that as many as 181 of the incidents had likely been caused by some other natural phenomenon, some of which may have been geological in nature.

Southern California became host to another wave of mystery booms between 1991 and 1993, prompting investigations by MIT’s Lincoln Labs and researchers at Caltech. A paper authored by Joseph E. Cates and Bradford Sturtevant looked at the incidents alongside seismic data available at that time, and found what they believed to be a more likely source of the mystery booms in question: Cates and Sturtevant thought they been due to sonic booms similar to the East Coast booms of the late 1970s. However, the Caltech researchers were unsuccessful at finding the specific source of the booms, nor what kind of aircraft—military or otherwise—might account for them.

The booms continue to this day, of course, and in recent years they appear to have been a common occurrence in many northeastern regions, especially during transitional months between warm and cold seasons, where a greater difference in temperature is likely to appear between daytime highs and nighttime lows. This is significant, since it might suggest a geological source for many (if not most) of the booms; similarly, in the winter months they become prevalent again, at which time they are known as cryoseisms or “frost quakes.”

If the history of their occurrence is any indication, as we have had a brief glimpse of here, then there are probably a variety of sources for these enduring and mysterious booms. Whatever their various sources may be, it seems that they are as prevalent now as ever, and aren’t going away any time soon.