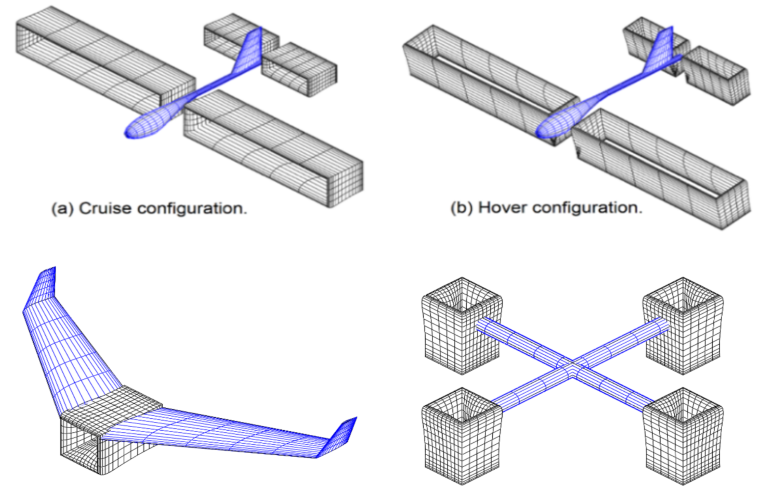 
Ionic Wind Thruster Can Propel Aircraft with No Moving Parts

NASA has awarded researchers at the Massachusetts Institute of Technology (MIT) a grant to further develop their electroaerodynamic propulsion system, which has no moving parts. First flown on a custom-made model airplane back in 2018, the solid-state system could provide virtually silent propulsion for drones and other aircraft designed to operate over noise-sensitive environments.

FROM 1ST FLIGHT OF ELECTROAERODYNAMIC THRUSTER TO NASA

The technology behind electrically driven ion lifters has been more or less understood since the 1920s. More commonly known as “ionic wind,” a post by MIT explains the physics behind the effect as “a physical principle…that can be produced when a current is passed between a thin and a thick electrode. If enough voltage is applied, the air in between the electrodes can produce enough thrust to propel a small aircraft.”

Unfortunately, the power requirements of ion lifters have prevented any real-world applications of the technology beyond hobby demonstrators. That’s mainly because ion lifters require a large, heavy power source that must remain on the ground, with the lifter tethered to that power source. A 2006 saucer-shaped invention known as the Wingless Electromagnetic Air Vehicle briefly hovered, but as of 2022, no applications of this design are publically available.

In 2018, MIT researchers broke through that power-to-weight barrier by flying the first untethered electroaerodynamic powered airplane across the length of a 60m indoor gym. Now, with the new grant from NASA, the researchers behind that pioneering effort are hoping to scale their technology up even further, with the long-term goal of developing aircraft that fly virtually silently and with no moving parts for propulsion.

“It took a long time to get here,” said MIT Professor Steven Barrett in 2018 regarding his team’s pioneering flight. “Going from the basic principle to something that actually flies was a long journey of characterizing the physics, then coming up with the design and making it work. Now the possibilities for this kind of propulsion system are viable.”

“As we set our sights on ever more challenging destinations for exploration with humans and robots, innovative ideas and future thinking will be critical to helping us reach new milestones,” said NASA Deputy Administrator Pam Melroy when announcing the new round of grants. “Concepts like those being studied with this new round of NIAC funding are helping us expand the scope of the possible so we can make it reality.”

The critical breakthrough occurred years before the 2018 flight when Barrett was wrestling with the power-to-weight issues that have kept untethered ionic wind lifters from taking flight.

“It was a sleepless night in a hotel when I was jet-lagged, and I was thinking about this and started searching for ways it could be done,” he recalled. “I did some back-of-the-envelope calculations and found that, yes, it might become a viable propulsion system.”

With the newly-awarded NIAC grant in hand, Barret and his MIT team will try to develop an electroaerodynamic powered aircraft that can work in urban areas, where the system’s silent operation would be critical.

“EAD thrusters are nearly silent, enabling missions that would not otherwise be possible due to community opposition to noise,” reads the concept’s project page. “Example missions enabled by silent EAD propulsion include those near noise-sensitive urban communities, or time-critical delivery missions at night (e.g., for critical medical supplies) when community opposition to noise is most severe.”

Your Next Bottle of Wine Could be Electronic


How Technology Will Impact the Wine Industry

“Novel multi-stage ducted (MSD) EAD thrusters, in which multiple EAD thruster stages are enclosed inside a duct, will be used to increase thrust enough to enable VTOL operations,” the project page explains.

There is no specified timeline for the completion of the awarded grant, but Barrett and his team have clearly outlined the project’s goals.

“This effort would be in support of the long-term goals (1) to build and fly an MSD-powered aircraft, and (2) to assess the applicability of MSD thruster technology to other AAM use cases, including intra- and intercity passenger transport,” the project page explains.

Or, put more simply: “Under this effort, we will design a VTOL-capable, near-silent aircraft powered by MSD thrusters.”