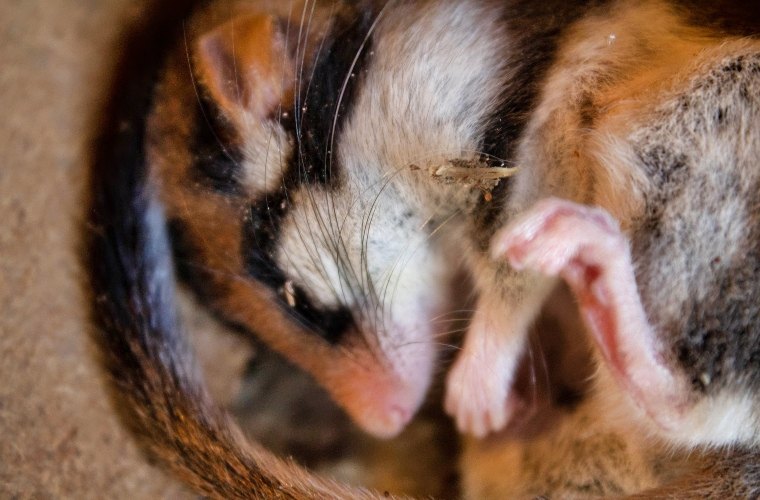 New Study Says Infant Mice Dream About Their Future World. Do We?

According to brain activity, infant mice and other mammals may be already dreaming of the world they are about to be born into before their eyes even open, suggests a new Yale study.

If you’ve ever owned a pet before, you most likely know from experience that animals dream just like humans do. However, while it may seem obvious when one’s dog is having a nightmare through their whimpering, it wasn’t scientifically proven that this was the case until over 20 years ago- when a study conducted by researchers at MIT proved the existence of complex dreams in animals, specifically rats.

They achieved this by monitoring brain activity while the rats were asleep, finding sets of neurons firing in the hippocampus- an area of the brain known to be connected with memory- that matched similar sequences present when the rats were running. The subjects also were experiencing Rapid Eye Movement, or REM sleep, a stage of sleep present in humans. However, rats are far from all mammals, but similar behaviors have also been exhibited in dogs, cats, dolphins, and even some reptiles. Dreams of mammals being connected to areas of memory show a connection between the dreams that humans experience as well, often being a haze of various people, events, and motions the dreamer has experienced.

Analysis: Can I Dream About The Future?

Animals dreaming, in general, is one thing, but animals having fully fleshed out dreams before they have ever even opened their eyes for the first time is an entirely different beast. Researchers at Yale found activity in the neonatal retinas and brains of newborn mice who had not yet experienced sight, potentially suggesting that they dream of the world they were about to view for the first time before having even first laid eyes on it.

Led by researchers William Ziegler III and Michael Crair, the team suggests that pre-sight dreams make significant evolutionary sense for the animal. In the wild, seeing a preview of the world that one is about to be born into would make the creature more privy to its environment and potential predators lurking within it. Brain imaging performed on recently birthed mice revealed that waves coming from their retinas are similar to those produced by the animals simply moving around. However, this particular brain activity does not stick around, as shortly after birth, it is eventually replaced by neural networks that better process visual information.

While mice can hardly serve as a substitute for all mammals, human babies can also notice moving objects shortly after first opening their eyes- meaning that a similar process of creating a rudimentary form of a system of vision before birth may occur in humans as well.

Outlook: The Evolution of Dream Science

From an evolutionary perspective, studies concerning tracking this pre-sight dream state throughout past generations could offer further insight into how current mammals became the way they are today. When it comes to humans, dreams have already been a frequent topic of study- with dream imaging technologies already being researched and developed.

Understanding the development of these two brain systems while furthering understanding of the brain could also provide knowledge that could help prevent neurodegenerative diseases in these areas as analysis continues.

Liam Stewart is a junior at NYU studying Journalism and Political Science. He is currently covering Science, Space, and Technology at The Debrief. Follow him on Twitter: @stewwashere