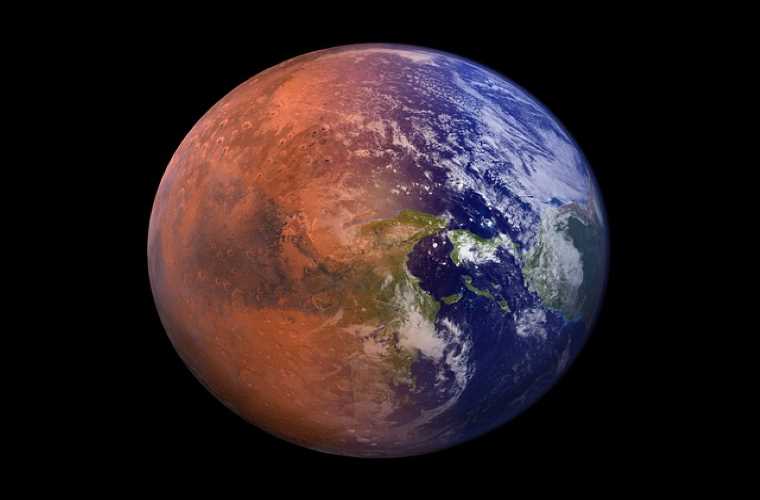 NASA’s Perseverance rover is about to spend the next year hunting an ancient river delta for signs of Martian life. The rover has already accomplished several significant tasks during its first year-plus of operations. However, the collecting and caching of soil samples from the ancient river delta, a process expected to take about a year, may represent the life hunting probe’s most significant work yet.

Last month, The Debrief reported on the “mad dash” Perseverance was undertaking to reach the site of an ancient river delta sitting at the edge of Jezero Crater.  Named “Three Forks” by mission scientists, the delta is considered the rover’s most tantalizing target yet in its hunt for signs of ancient microscopic life.

“We’ve been eyeing the delta from a distance for more than a year while we explored the crater floor,” said Perseverance project scientist and Caltech researcher Ken Farley in a press release announcing the rover’s arrival. “At the end of our fast traverse, we are finally able to get close to it, obtaining images of ever-greater detail revealing where we can best explore these important rocks.”

DELTA CAMPAIGNS SHOULD TAKE A YEAR TO COMPLETE

According to the same release, the delta is “a massive fan-shaped collection of rocks and sediment at the western edge of Jezero Crater, formed at the convergence of a Martian river and a crater lake billions of years ago.” The rover’s science team zeroed in on the delta precisely because of the abundance of fine-grained soil deposited at its base by the ancient river, a target the release describes as “the mission’s best bet for finding the preserved remnants of ancient microbial life.”

NASA says that the “delta campaign” kicked off on April 18th. Following a week or two of scouting the area for the ripest ancient life targets, the rover will begin analyzing the site and collecting soil samples for a future sample return mission planned for the end of the decade.

“Whichever route Perseverance takes to the plateau atop the delta, the team will perform detailed science investigations, including taking rock core samples, on the way up, then turn around and do the same thing on the way back down,” the release explains. “The rover is expected to collect around eight samples over about half an Earth year during the Delta Front Campaign.”

Once completed, the rover will start another six-month effort dubbed “the Delta Top Campaign.” Like the Delta Front Campaign, the “Top” campaign will ascend to the top of the delta and then back down again, all while searching for (and caching) the most compelling rock and soil targets.

“The delta is why Perseverance was sent to Jezero Crater: It has so many interesting features,” said Farley. “We will look for signs of ancient life in the rocks at the base of the delta, rocks that we think were once mud on the bottom of ‘Lake Jezero.’ Higher up the delta, we can look at sand and rock fragments that came from upstream, perhaps from miles away.”

“These are locations the rover will never visit,” he added. “We can take advantage of an ancient Martian river that brought the planet’s geological secrets to us.”

Perseverance’s suite of instruments can’t directly identify ancient life signs found in the soil and rocks of Mars, so the most tantalizing targets will be cached within the rover in hopes of a future mission returning them to Earth for detailed analysis. Since landing, the rover has already cached eight such samples. However, the target-rich river delta is expected to offer Perseverance even more opportunities to collect and store promising samples.

“The delta at Jezero Crater promises to be a veritable geologic feast and one of the best locations on Mars to look for signs of past microscopic life,” said Thomas Zurbuchen, the associate administrator of NASA’s Science Mission Directorate in Washington. “The answers are out there – and Team Perseverance is ready to find them.”