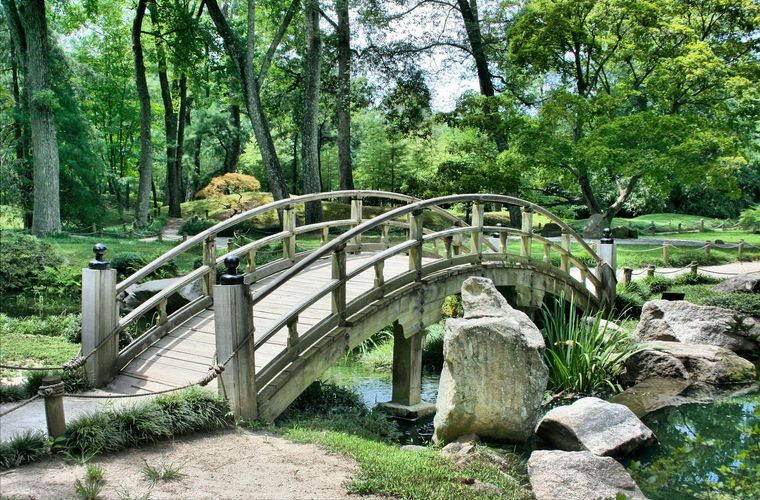 Green spaces like parks or fields can help boost individual psychology and may help promote peace in a war-torn area (PC Pixabay.com)

The war in Ukraine has brought many new considerations to the forefront in discussions about the impacts of conflict. These topics range from the treatment of refugees, to funding for various military projects; but no matter the topic, wars have a psychological effect on all individuals involved.

Many scientists have been looking into the psychological effects of conflict too, especially in the last several decades. While research in this field is still ongoing, a study from the University of British Columbia looked at how to heal a community’s psychology after a war, by using nature.

Background: A History of Green Spaces

It can be hard to find nature in the middle of a busy city. Because of this, many cities have developed urban green spaces, such as parks, community gardens, or wildlife preserves. These green spaces may include features like frisbee golf courses, hiki2ng trails, walking paths, water features, and others, allowing many different types of individuals to enjoy the environment. Green spaces are also beneficial to native flora and fauna as they give them a sanctuary to survive.

Studies have shown that there are many health benefits when living next to or using green spaces. The World Health Organization considers these spaces especially important for improving overall health. From helping with mental illness to reducing chronic disease rates to helping with respiratory diseases, green spaces help with many different ailments. The psychological effects of these areas have been studied as well, and for individuals living in war-torn areas, green spaces may be the key to recovering psychologically and maintaining peace in the future.

To look at how green spaces are important in war-torn areas, assistant professor Fionn Byrne from the University of British Columbia examined four different green space projects in compromised areas.  According to Byrne: “Previous research by others shows that exposure to trees has measurable impacts on physical and mental health. These gains are linked to a more peaceful society. Therefore, I argue that trees, and green spaces in general, can be considered a noncoercive mode of warfare. They can further social cohesion and diminish the likelihood of insurgency.”

Byrne examined four different green space projects to learn more. One was the project Route Francine Green Space, where the U.S. military planted trees and built playgrounds and other facilities along a road in the Kandahar Province in Afghanistan. The project was funded by donations mostly and helped improve the landscape as well as boost support for the local government. Byrne found that the green space also helps reduce overall instability in that region. The other sites had similar stories, validating Byrne’s theory.

Outlook: Psychology of the Landscape

While many studies focus on how militaries use a landscape to their advantage, little focus has been done on how landscape design and queen spaces can be used to help quell a rebellion. Militaries like the U.S. military, have used violence and fear in the past to stop revolutions, but perhaps there is a more peaceful way. “We need to study further how militaries have used landscape design in more subversive modes, distinct from an overt weaponization of the environment,” Byrne explained. “This paper demonstrates that using tree planting to impact mental health is a nonviolent, subtle, and potentially unchallenged pathway to subdue resistance from a local population.”