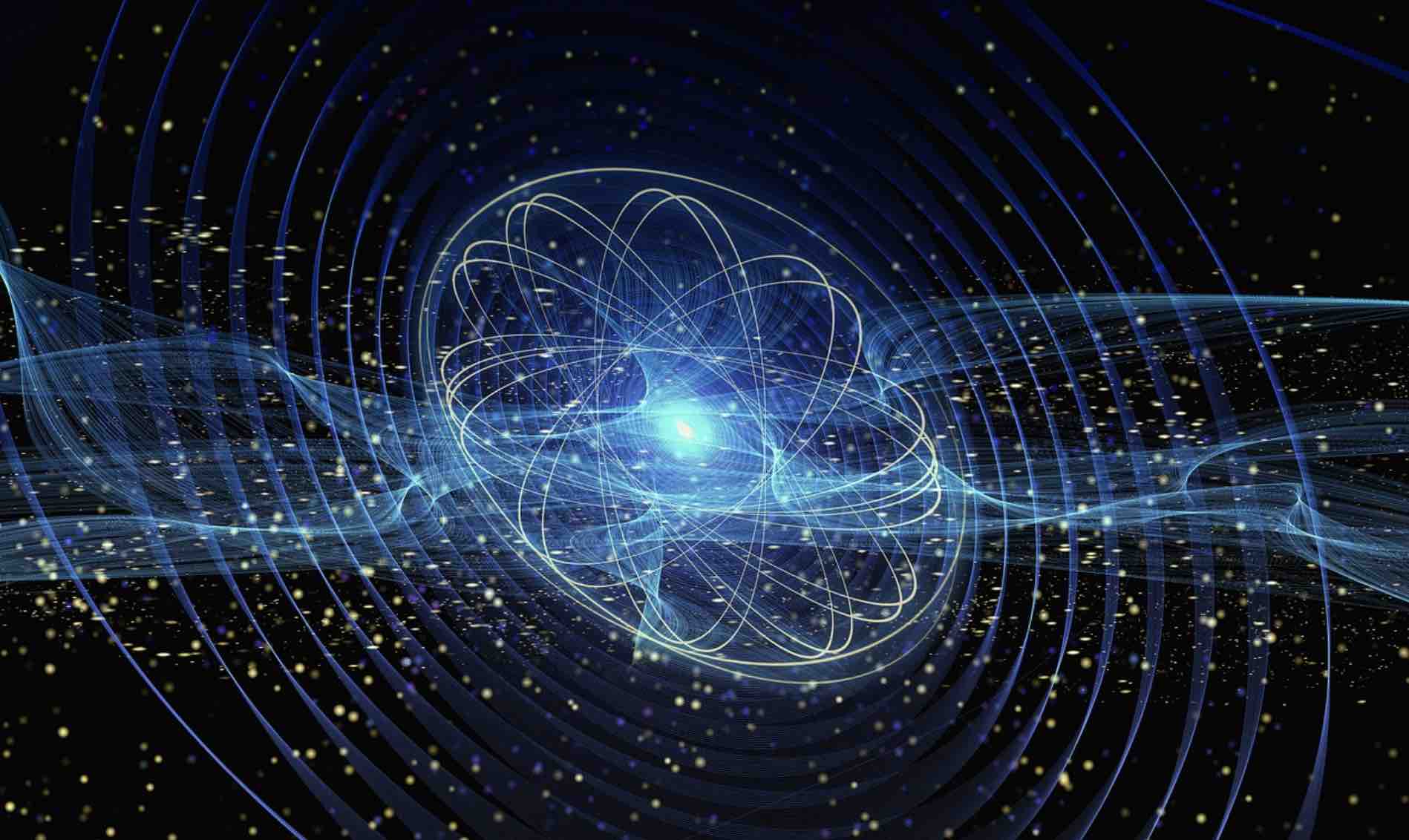 In a landmark 1935 paper, Albert Einstein, Boris Podolsky, and Nathan Rosen published what became the world’s first glimpse at one of the truly odd aspects of the quantum world: what physicists now call quantum entanglement, a phenomenon that seemed to suggest there were missing pieces in our broader picture of reality.

The main problem dealt with the observation that the quantum state of any one particle in a group sharing interactions with each other could not be independently described apart from the state of the others. Perhaps most curious of all, the mysterious entangled nature of these interactions even seemed to persist when particles were separated over great distances, a phenomenon Einstein famously dubbed “spooky action at a distance.”

“One is thus led to conclude,” the physicists wrote at the time, “that the description of reality as given by a wave function is not complete.”

Entanglement represents one of the primary components of quantum mechanics that is absent in classical mechanics. While it remains mysterious, studies involving it have occasionally led to unique insights into the nature of the quantum world.

Such was the case recently for a team of researchers with Purdue University, who say they have succeeded in the generation of a novel new source of light produced by entangled photos, which could aid in the measurement of ultrafast events. The method devised by the researchers relied on the generation of entangled photons at wavelengths with no natural source, which falls within the extreme ultraviolet portions of the spectrum.

In their paper, recently published in Physical Review Research, the team proposed the generation of pairs of quantum entangled photons in the extreme-ultraviolet regime at measurements of an attosecond—that is, 1×10−18 of a second.

According to study co-author Dr. Niranjan Shivaram, an assistant professor of Physics and Astronomy with Purdue’s Quantum Science and Engineering Institute, said that the entangled photons the team studied “are guaranteed to arrive at a given location within a very short duration of attoseconds, as long as they travel the same distance.”

According to Shivaram, the arrival time correlations observed with the novel production of these light particles allow them to aid in the measurement of ultrafast events.

“One important application is in attosecond metrology,” Shivaram said in a statement, which allows researchers to “push the limits of measurement of the shortest time scale phenomena.”

“This source of entangled photons can also be used in quantum imaging and spectroscopy,” Shivaram adds, “where entangled photons have been shown to enhance the ability to gain information, but now at XUV and even X-ray wavelengths.”

The study’s authors note that understanding electrons and their role in the behavior of atoms is fundamental in terms of understanding the timing of such events. Electrons move at timescales that occur at the attosecond, as with the photons in their study, and at the femtosecond (one quadrillionth of a second). To understand electrons, physicists are required to be able to gauge their motion at such remarkably short timescales.

The Battle For Kyiv: Russia’s Invasion of Ukraine Day 2

Ultimately, the research Shivaram’s team at Purdue has been undertaking has a wide range of applications, including developing ways to control electrons to engineer chemical reactions, along with the production of unique new materials and even innovative new nanotechnologies.

“The possibilities for discovery are many,” Shivaram said, who added that such research could even play a role in the study of zeptosecond phenomena—events at timescales just one-thousandth of an attosecond—which are currently impossible to explore because no lasers exist that are capable of creating pulses at such unfathomably small durations.

“Our unique approach of using entangled photons instead of photons in laser pulses could allow us to reach the zeptosecond regime,” Shivaram says, noting that it will call for developments that, perhaps within the next half-decade, could allow such measurements to finally become a reality.

The team’s paper, “Attosecond entangled photons from two-photon decay of metastable atoms: A source for attosecond experiments and beyond,” by Yimeng Wang, Siddhant Pandey, Chris H. Greene, and Niranjan Shivaram, was published in Physical Review Research and can be read online.