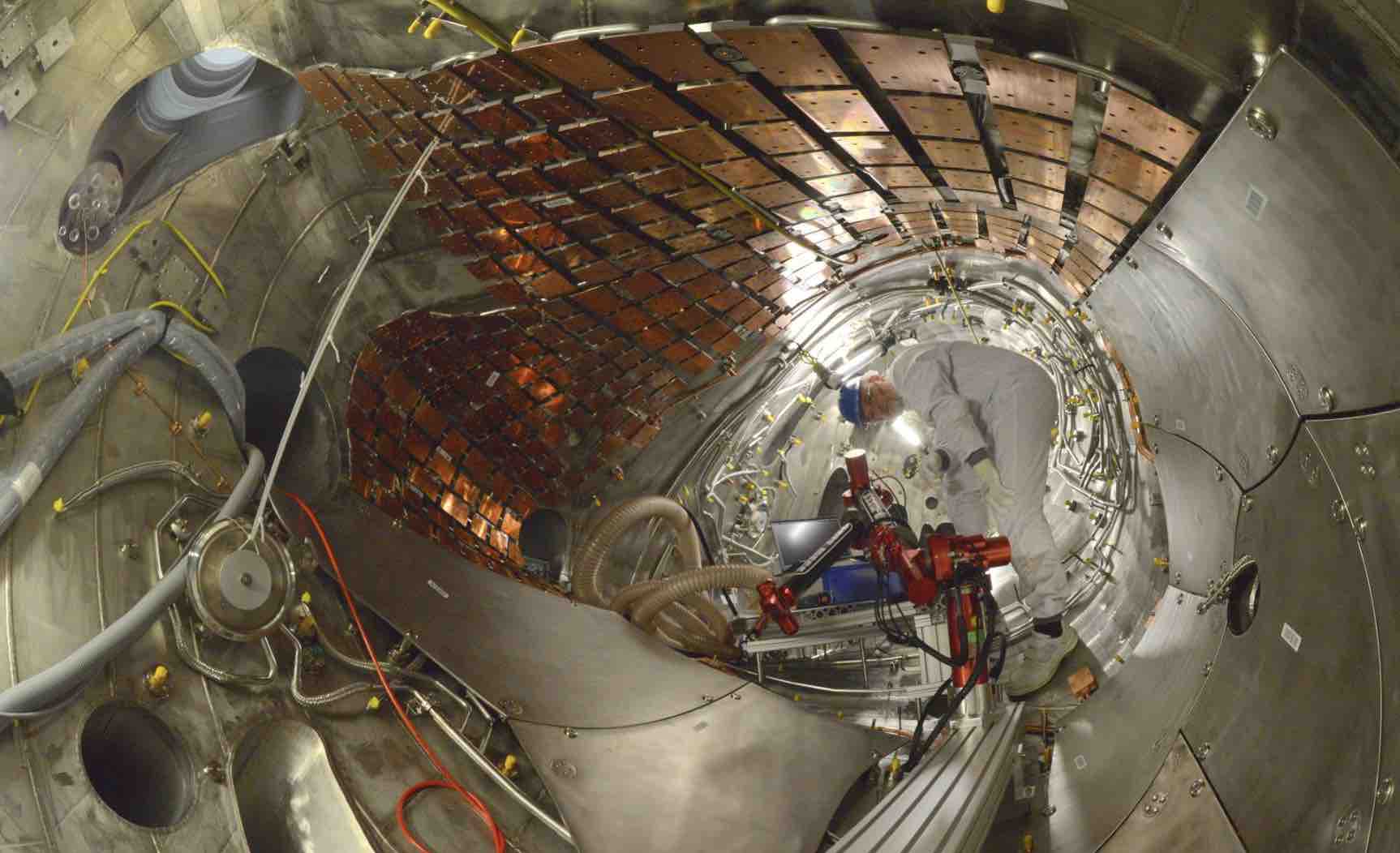 Rise of the Stellarators: Fusion Power Could Become a Reality with This Innovative Technology, But There’s a Twist

Scientists could soon be closing in on making sustainable fusion energy a reality, thanks to an innovative new take on an existing technology that could help fusion reactions occur in a more confined space.

However, there’s a unique twist involved… in the most literal sense.

Fusion energy, a form of power that scientists have long sought to achieve that can generate electricity by harnessing the heat from nuclear fusion, has to date failed to produce more energy than the electricity required to power such reactions. Attempts at achieving nuclear fusion have long relied on the use of special devices known as tokamaks, which are donut-shaped toroidal enclosures traditionally used to facilitate fusion reactions produced from hot plasmas within.

Located in southern France, ITER is an international megaproject focused on nuclear fusion engineering and research with a single lofty primary goal: replicating the processes that naturally occur on the Sun here on Earth. According to current timelines, ITER, the world’s single largest fusion experiment, plans to have its main reactor and first plasma operational by the final months of 2025. Once this happens, ITER will represent the world’s single largest magnetic confinement plasma physics experiment; however, its current construction phase aims to complete what will also be the largest experimental tokamak ever built.

However, new developments are pointing to the creation of technologies that could rival even the impressive efforts underway at ITER, and may soon revolutionize the way fusion power research is conducted.

A massive new device capable of “tokamak-like performance” that has been under construction for the last several years in Germany builds on existing technologies by adding a unique, twisted shape that greatly reduces the space requirements for its testbed. At a width of more than 52 feet (around 16 meters), the stellarator currently being built at the Max Plank Institute for Plasma Physics is designed to perform better than the very best existing tokamaks.

Similar to their donut-shaped predecessors, stellarators function slightly differently in that the magnetic fields within the devices that are used to control fusion originate from a series of external windings. Stellarators also provide several advantages over tokamaks, which include having a design that is more conducive to keeping superhot gases at stable temperatures where fusion can occur. Of greater significance in terms of producing fusion energy is that stellarators can also run almost indefinitely, unlike tokamaks. Such designs may help facilitate impressive power production within a smaller space and could also lead to revisions in how scientists attempt to produce reliable systems of fusion power.

The new twisty stellarator, dubbed Wendelstein 7-X (W7-X), has been undergoing tests at the Max Planck Institute for Plasma Physics since 2015. At a cost of more than a billion euros, recent tests have been even more promising: W7-X is already achieving performance comparable to what fusion scientists have managed to achieve using tokamaks. Although the current test runs have only lasted a few seconds each, indications are that the device’s unique design is already displaying the ability to prevent heat and particles from escaping.

“That’s where stellarators shine,” said physicist David Gates in a statement, who added that Wendelstein “will be clearly in the lead” if it manages to sustain such performance once the facility begins full-scale operations.

While stellarators are not new technologies when it comes to the search for ways to produce fusion power, in years past, they have seen far less use than tokamaks. However, reports indicate that with Wendelstein’s recent success, several startup companies are now looking at the prospects of providing manufacturing components to aid in building stellarators for other companies currently involved in fusion research.

“All of a sudden, stellarators are back in the game,” Theorist Josefine Proll with the Eindhoven University of Technology was recently quoted saying of the promising developments.

Princeton Stellarators, co-founded by David Gates earlier this year, is among the companies currently involved in getting into the stellarator game. Gates and his colleagues are aiming to build a reactor that they say will not require the same twisted design currently under construction at the Max Plank Institute and instead will be composed of close to a thousand small square superconductive coils located on the device’s exterior and rely on deuterium to produce neutrons that can be used in the creation of radioisotopes for power generation.

Other contenders looking to lead in the development of stellarator technologies include the Grenoble, France-based Renaissance Fusion, and Madison, Wisconsin’s Type One Energy, each of which has secured significant funding that could be used to facilitate advanced technologies required for the construction of stellarators.

Update, 9/10/22: This article was updated to clarify that Wendelstein 7-X and its construction at Max Plank Institute for Plasma Physics has been ongoing since 2015, and is a separate effort from the tokamak under construction at ITER in France (H/T to Matt Nolan).