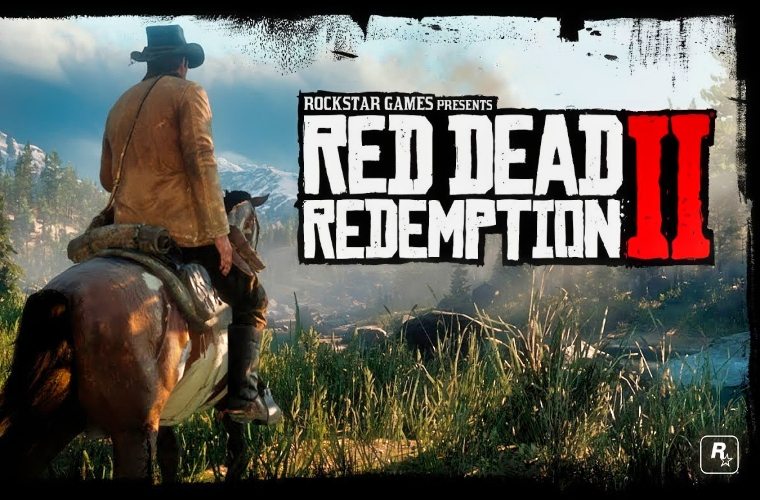 A new study by the University of Exeter and Truro and Penwith College challenged gamers to identify photographs of real animals from Red Dead Redemption 2, a popular video game.

According to the study, players of the game were significantly more successful at identifying and correctly naming various animals found in the United States due to gameplay. It should be noted that the game is not purposefully educational, and players “learned” organically without cues from the game. Simply put, the game taught players about wildlife without overtly trying to do so.

This begs an interesting question; does this have application in the classroom, and do video games have a more significant role in education?

Red Dead Redemption 2, the 2018 sequel to Rockstar Game’s hugely successful Red Dead Redemption, puts players into a highly detailed and immersive world and plot that takes place at the very end of the 19th century in America’s “wild west.”

“The level of detail in Red Dead Redemption 2 is famously high, and that’s certainly the case in terms of animals, Dr. Sarah Crowley, a co-author of the study, stated. “Many of the animals not only look and behave realistically but interact with each other. Possums play dead, bears bluff charge, and eagles hunt snakes.”

The game features several species of animals, some rare and even extinct today, due to ecological changes and habitat destruction. The game developers researched what animal species existed during that era and included them in great detail for gameplay.

On average, players of the game were able to identify ten out of the fifteen American animals in a multiple-choice quiz. Test takers who had not played the game scored at seven out of fifteen on average.

The players who had completed the game’s main storyline (which is a little over 40 hours of play) or had played more recently did better on the test than those who played less of the game or hadn’t played for some time.

Using real photos of fifteen species featured in the game, such as the white-tailed deer, alligator snapping turtle, lake sturgeon, blue jay, and roseate spoonbill, testers were asked to enter the name of each animal as text. They were then asked to select the correct name of the animal from a series of multiple-choice options.

According to the study, animals that were useful in the game for resources or food were the most easily identified by players. Non-players showed no marked difference in their identification skills regarding these animals. Rarer animals, such as the golden eagle, were more challenging to identify by game players.

Several of the study’s participants noted that they also learned a lot about animal behavior from the game.

“I learned how to spot how a ram will headbutt you from the game. No joke saved me from breaking a leg in real life,” one of the study’s participants stated.

“I’ve learned to identify more species of animals on sight than I would otherwise, like the various birds I see in my backyard,” another told the study’s authors.

Outlook: Can I Play Red Dead Redemption in School?

The fact that we learn from video games, especially immersive ones, is not surprising. In April, The Debrief reported on the virtual reality company Moth+Flame, and their VR tools used by the U.S. Air Force and other private companies to train their employees in game-like environments.

“One of the most powerful things about virtual reality is when you’re in it; you do not just see something, you’re doing something,” Kevin Cornish, CEO of Moth+Flame VR, told The Debrief in April. “Your mind makes memories that reflect that, and the amount of neuronal activity is at a whole other level compared to just watching a video or just seeing something [in a classroom].”

Studies and research done by many educational institutions indicate that gaming and VR lead to better retention. Interestingly enough, Red Dead Redemption 2 did purposefully include a conservationist tone and side-story in its game. However, it was meant for immersion and not so much for education. Gamers just spontaneously learned these animals as a result of playing.

Academic skills and knowledge are often passively learned, much like memorizing the animals, and their behavior, in Red Dead Redemption because of repetition and experience. Sitting down at a desk to memorize facts or content is not as effective as being immersed in it.

“We know that many gamers value realism, so game producers might be interested to see these findings, but we realize these games aren’t designed to be educational,” said Ned Crowley of Truro and Penwith College. “We don’t expect big-budget games to include messages about conservation, but educators and conservationists can learn from the techniques used in games – such as making things immersive and having each action mean something in terms of wider progress in the game…our findings show that games can teach people about animals without even trying.”

It stands to reason that this could easily range far behind simply identifying animals and into a student’s entire educational journey. Now hand me a controller; I have some learning to do.

MJ Banias is the editor-in-chief and co-founder of The Debrief. He covers science, technology and defense, and you can follow him on Twitter @mjbanias.