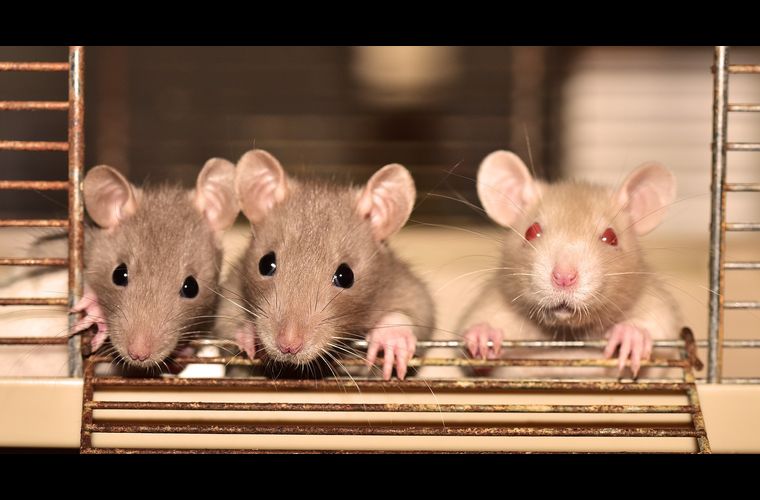 While the plotline of Jurassic Park was once thought to be possible on the silver screen, with gene editing, the process of resurrecting extinct species is becoming more of a reality. Already there have been attempts to bring back the passenger pigeon, the dodo, and even the mammoth. While the burgeoning science of de-extinction is quite complicated and full of challenges, researchers at the University of Copenhagen are working to resurrect the Christmas Island rat. Once a native to Christmas Island near Australia, this rat became extinct around 119 years ago, most likely due to diseases brought over by European settlers. With ancient DNA, the researchers attempted to resurrect this animal, showing science still has a long way to go.

Because the Christmas Island rat became extinct rather recently, the researchers were able to obtain its DNA. However, not all the DNA was there or was intact, requiring a living species’ DNA to fill in the gaps using the gene-editing technique of CRISPR. As the Christmas Island rat shares 95% of its genome with the Norway Brown rat, researchers hoped to use the living rodent’s DNA for the hybrid. According to evolutionary geneticist Tom Gilbert, From the University of Copenhagen: “It was quite a nice test model. It’s the perfect case because when you sequence the genome, you have to compare it to a really good modern reference.” Having a good test model is important, as it’s important to have the genes be as identical as possible, to avoid genetic inconsistencies or mutations. That is why most scientists look for genetic relatives to the extinct animal for creating a hybrid model.

To resurrect the rodent, the researchers compared its genes to the Norway brown rat’s genes to find where the gene-editing technique can be used. But it was not a perfect fit. The researchers found that important genes for the olfactory senses (smell) were missing, implying any resurrected rat would not be able to smell. Even using the living genes as a replacement, the rat wouldn’t be able to smell as it originally did. “With current technology, it may be completely impossible to recover the full sequence, and therefore it is impossible to ever generate a perfect replica of the Christmas Island rat,” Gilbert said.

Outlook: Is the Christmas Island Rat Only the Beginning?

Even though the researchers were not able to resurrect a perfect replica of the Christmas Island rat, their work showed how impactful gene editing can be for making hybrid species. For Gilbert, his goal is to use CRISPR on the black rat genome to transform it into the DNA Of the Norway brown rat to, later on, try again at resurrecting the Christmas Island rat. He suggested that the process of hybridization may not be as tricky for some animals. “If you’re making a weird fuzzy elephant to live in a zoo, it probably doesn’t matter if it’s missing some behavioral genes,” he stated. “But that brings up a whole lot of ethical questions.”