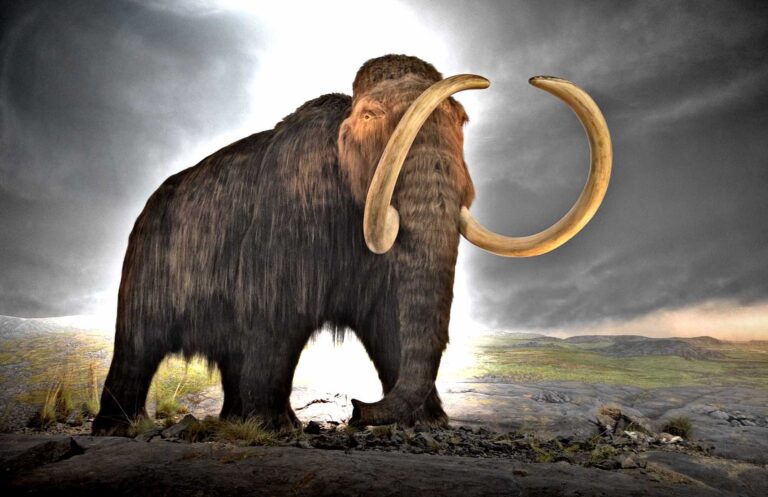 A Texas-based company says it has the financial backing to achieve what, years ago, might have seemed impossible, with plans to battle environmental issues that lead to critical endangerment, and even revive long-extinct species.

Colossal Biosciences, a Dallas area biosciences and genetic engineering company, announced on Wednesday that it has received an oversubscribed $60M Series A financing, according to a press release from the company, bringing the company’s total funding to $75 million.

Co-founded by software entrepreneur Ben Lamm with geneticist and serial biotech entrepreneur George Church, Ph.D., Colossal focuses on the protection of critically endangered species and the repopulation of critical ecosystems that allow them to thrive. However, the company has attracted the most attention since its founding for its ambitious efforts to create disruptive technologies which may also enable the restoration of extinct species.

Colossal became the first company to apply CRISPR technology to aid in such “de-extinction” efforts, with its aims to bring back to life the long-extinct wooly mammoth, a large proboscidean that populated Earth as recently as the end of the last Ice Age.

“We’re making the path to de-extinction and species preservation a reality by bringing the planet one step closer to reversing the downward trend of ecosystem degradation and the staggering loss of biodiversity through cutting edge genetic tools,” Lamm said in a statement.

“The technologies and solutions developed through our mammoth restoration project will not only return Arctic elephants to the tundra, but will target larger implications for conservation, science, and humanity,’ Lamm added.

Lamm, the company’s CEO, believes that Colossal’s collaborative efforts will not only be capable of reviving extinct species like the mammoth, but also enable studies and applications that include genome editing that will facilitate viral disease resistance, as well as ex-vivo development.

The company ultimately hopes to employ such technologies in repopulating the Arctic with a population of wooly mammoths, or more specifically, mammoth-elephant hybrids. This will allow scientists not only to study an extinct species from past eras on Earth, but also help them understand the evolutionary changes that occur in a variety of critical species that still exist today.

According to a statement released by the company, “this new round of funding will lead to expanded labs and hiring to support  the development of breakthrough genetic editing tools, software, and wetware for use inhuman health and disease prevention.”

“As the Covid-19 pandemic has demonstrated, scientific innovation – and funding to support it – has never been more important,” said Thomas Tull of At One Ventures and lead investor in Colossal.

“Led by visionary geneticist George Church, Colossal has some of the best minds focused on developing breakthrough tools that are poised to have a material impact on science and biotechnology, from the eradication of diseases to the development of new drugs, CRISPR DNA sequencing, and even solving challenges around reproduction. Companies like Colossal are imperative to our future and I am pleased to be able to continue to support their unique work.”

Tom Chi, a Colossal investor with At One Ventures, said that the company is now “positioned to realize long-researched breakthroughs that can support the restoration of healthy ecosystems.”

In addition to its ambitions to restore the wooly mammoth among living species, Colossal says it plans to “dramatically accelerate” hiring across several of the company’s main technology areas, which include embryology, genomics, stem cell biology, computational biology, software engineering, advanced biology, and medical device hardware.

“We will soon have the choice of moving from the role of blind destroyer of the world’s species toward being the thoughtful kin of all the life around us,” Chi said in a statement.