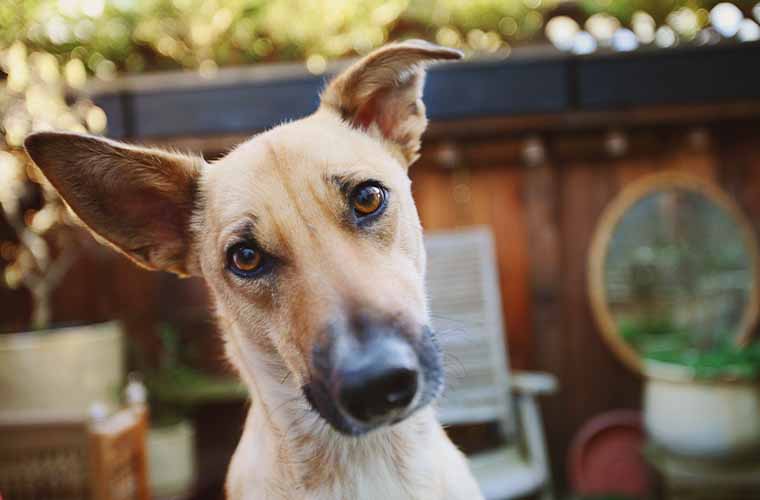 With their fun personalities, favorite toys, and overall playfulness, dogs easily find affection from their owners. Due to their unique relationship with humans, the behaviors of dogs have also been a subject of scientific study for decades, especially when it comes to their abilities with owner recognition; what are the qualities dogs recognize the most about the ones they love?

Now, recent research from Eötvös Loránd University (ELTE) in Hungary has revealed that one of the primary ways dogs can recognize their owners involves little more than the sound of their voice.

Background: A Study of Owner Recognition

Previous research has shown that dogs can recognize their owners and other dogs by their faces. Scientists at Emory University got specially trained dogs to sit still in an MRI scanner, to determine where the owner recognition center was in the dog’s brain. Using a video of faces, the scientists found that the caudate nucleus in the dog’s brain lit up during the video. This part of the brain plays a role in learning, as well as control of actions. However, there were only 6 dogs tested for this study, suggesting that more research is needed.

Dogs make for good research subjects as they’re easily trainable and tend to be more docile than other test subjects. They also exhibit higher intelligence than other mammals and have many similar systems to humans when it comes to anatomy. Because of all these factors, dogs are easy to study for owner recognition and other behaviors.

To expand on this work, researchers at ELTE invited 28 dog-owner pairs to play an intensive game of hide-and-seek in the laboratory. The dogs were challenged to find their owner in one of two designated hiding spots, while a stranger hid in the other spot. Both individuals were given an auditory script to read to showcase their voices to the dog. The game continued for many rounds, with the owner’s voice paired with 14 other strangers’ voices. Some voices were more similar to the owner’s voice than others. The researchers published their study in Animal Cognition.

To ensure that smell wasn’t a factor, the researchers had the strangers play a recording of the owner’s voice, attracting the dog to their hiding spot. From their results, the scientists found that the dogs found their owners 82% of the time. The researchers also varied different properties of the voices such as timbre or pitch, to see how that affected the dog’s decision. They saw that pitch and noisiness helped dogs to differentiate voices, but the timbre and other properties didn’t. Knowing these things helped the researchers better understand how dogs process sounds.

“This is the first demonstration that dogs can tell apart their owner’s voice from many others,” said Andics Attila, the leader of the Neuroethology of Communication Lab where the research took place. “This study also shows that dogs make use of some, but only some of the same voice properties as humans do to recognize who is talking.” For dog owners, breeders, or instructors, knowing how a dog thinks and processes information can be beneficial in giving the dog a stimulating environment, as well as a loving home.