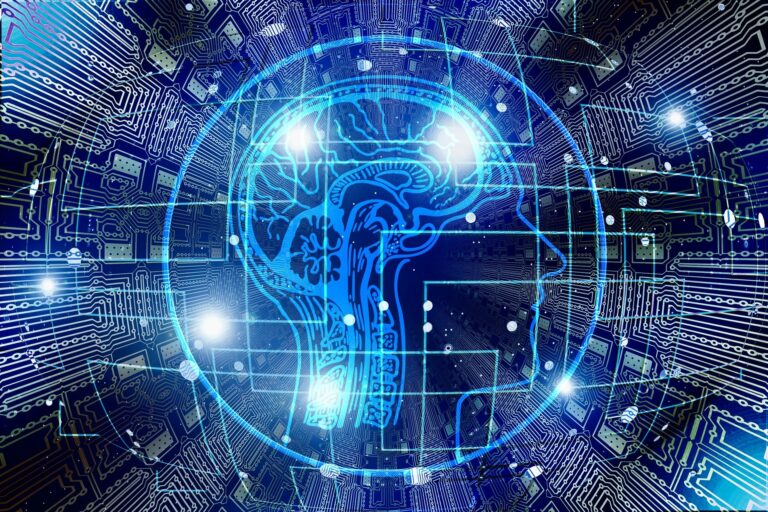 Average screen time has risen significantly in the wake of COVID-19, but this could only be the beginning of technology dependence (PC Pixabay.com)

An Increase in Technology Dependence May be Natural, Says a Tech Expert

Many people find themselves flipping through Netflix or scrolling on Instagram in their spare time. Few, however, would think of this as being a kind of addiction.

Recent studies show that average screen time has risen significantly in the past two years, showing that Americans spend an average of more than five hours a day on their devices. That missing time could be applied to doing more productive or social activities, such as reading a book, exercising, or spending time with friends and family. With this increase in screen time, questions arise about whether people will become too dependent on technology. Even technology experts are worried, especially those looking into metaverse technology.

Background: Locked in With Our Screens

In the past two years, individuals have experienced a more isolating lifestyle than before. This has led the majority to find solace in devices such as phones, tablets, or computers. A study in the Frontiers of Human Dynamics found that heavy technology users had around 17.5 hours a day on their screens, while non-heavy users had around 4.2 hours a day. The study also revealed that younger individuals had more screen time than older individuals. Another study showed that screen time doubled from 3.8 to 7.7 hours a day for teenagers. This time measurement of course included time spent virtual learning.

With new technology on the horizon, like virtual reality (VR), and augmented reality (AR), many are concerned that screen time may only increase further, causing major shifts in human behavior and socializing.

Analysis: Technology Dependence May Be More Natural than Expected

Co-founder and COO Of GridRaster, an AR/VR software company, Dijam Panigrahi, believes that some technology dependence may be a natural next step. “Before the TV, there was nothing there, and people were spending 100% of the time in the real world,” Panigrahi explained. “When the TVs appeared, people were spending maybe 10% o f their time on the TV. And then you had the PC and people were spending around 70% of their time in the real world and 30% on the digital world. With mobile, it almost became 50/50.” Panigrahi stated simply that the commercialization of new technology will cause some increase in technology dependence. “We believe increasingly that things will continue to go in that direction, but we hope it doesn’t go too far.”

As the leader of a VR company, Panigrahi is looking ahead at what the metaverse and its technology may bring. While he sees a natural increase in technology dependence, he hopes it doesn’t get too far. Already popular culture science fiction warns us of what a greater technology dependence could bring (think Ready Player One or the Matrix). Knowing that this trend may increase can help individuals set their own boundaries on screen time, limiting their technology dependence.

One of the other reasons Panigrahi believes that technology dependence is on the rise is due to instant gratification. “I think dependence on technology will increase that power of getting things at your disposal, that instant gratification thing,” he said. He also added that the dependence has a valuable aspect to it: “Our dependence on technology has a lot to do with what value – information, entertainment, learning, social interactions, etc – we derive from it. Increasingly, we are deriving more and more value from the digital world, hence we have been spending more time there. One case in point, in earlier times we looked for like-minded people among our neighbors, now we address that desire in a digital world – Twitter, LinkedIn, etc and followers have become increasingly  important.” But whether this dependence may become too much in the future, is anyone’s guess.