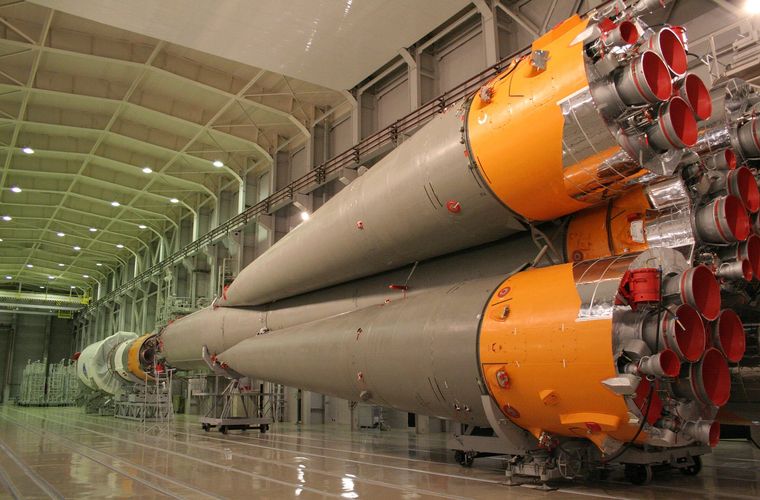 The Russian Soyuz rocket (shown here) has a similar design to the Nuri rocket made and launched by South Korea (PC Pixabay.com)

South Korea recently demonstrated the capabilities of its space technology program, following a successful satellite launch using its domestically developed Nuri rocket. Unlike other countries which utilize foreign space technology (like the ESA or NASA), the South Korean space program developed the Nuri rocket without the aid of international partners, and with its successful satellite launch, the country is now working to expand its aerospace goals and make a name for itself as an innovator in the modern space race.

Background: The Need for Satellites

Satellites provide a range of technological capabilities, not least of which are faster internet and more efficient communications. They can also be a tool for espionage, and as South Korea has been wary of the goings-on of its neighbor, North Korea, having spy satellites can lend more eyes and ears to the situation.

Because South Korea depends on the U.S. for espionage satellites, launching its own satellites may help with the transition from foreign aid to government self-sufficiency. This can help give the government more information about neighboring countries and any potential threats. Satellites can also be linked to other orbital systems, creating a larger surveillance or internet network, which helps a country to be better informed and communicate more effectively.

Unfortunately, there is only so much space for satellites around the Earth. Countries have to register and pay to have a satellite parking spot, which is on a first-come-first-served basis. South Korea’s successful launch illustrates the need for many countries to launch new satellites to secure their positions in the atmosphere.

“The science and technology of the Republic of Korea have made a great advance,” said Science Minister Lee Jong-Ho. “The government will continue its arduous march toward becoming a space power together with the people.” The statement came after the 154-foot Nuri rocket shot up 435 miles to its new position in the sky, a launch which marked the second attempt to launch the new rocket. The first attempt had been successful, except that one of the rocket’s stages burned out, forcing it out of orbit.

The second completely successful launch marked a milestone for South Korea, whose space program lags behind those of Ching Japan, and India. As the Science Minister suggested, this launch will probably be the first of many.

Outlook A New Trend in Satellites?

Though South Korea currently has the 10th largest economy (mainly due to the manufacturing of electronic devices), its space program needs a lot of development. South Korea has previously helped to launch satellites, but none were used for the country’s own purposes, instead, being part of larger satellite systems. With this successful launch, the country plans to develop and launch more Nuri rockets, expanding its satellite collection.

The country has assured the U.N. that these rockets are for research purposes only, and do not carry any weapons on board. In the current environment however, as countries like North Korea are becoming increasingly engaged in the development of missiles and other long range weapons systems, the international community will remain wary of the efforts of countries like South Korea, as they carry forward with their next generation of launches.