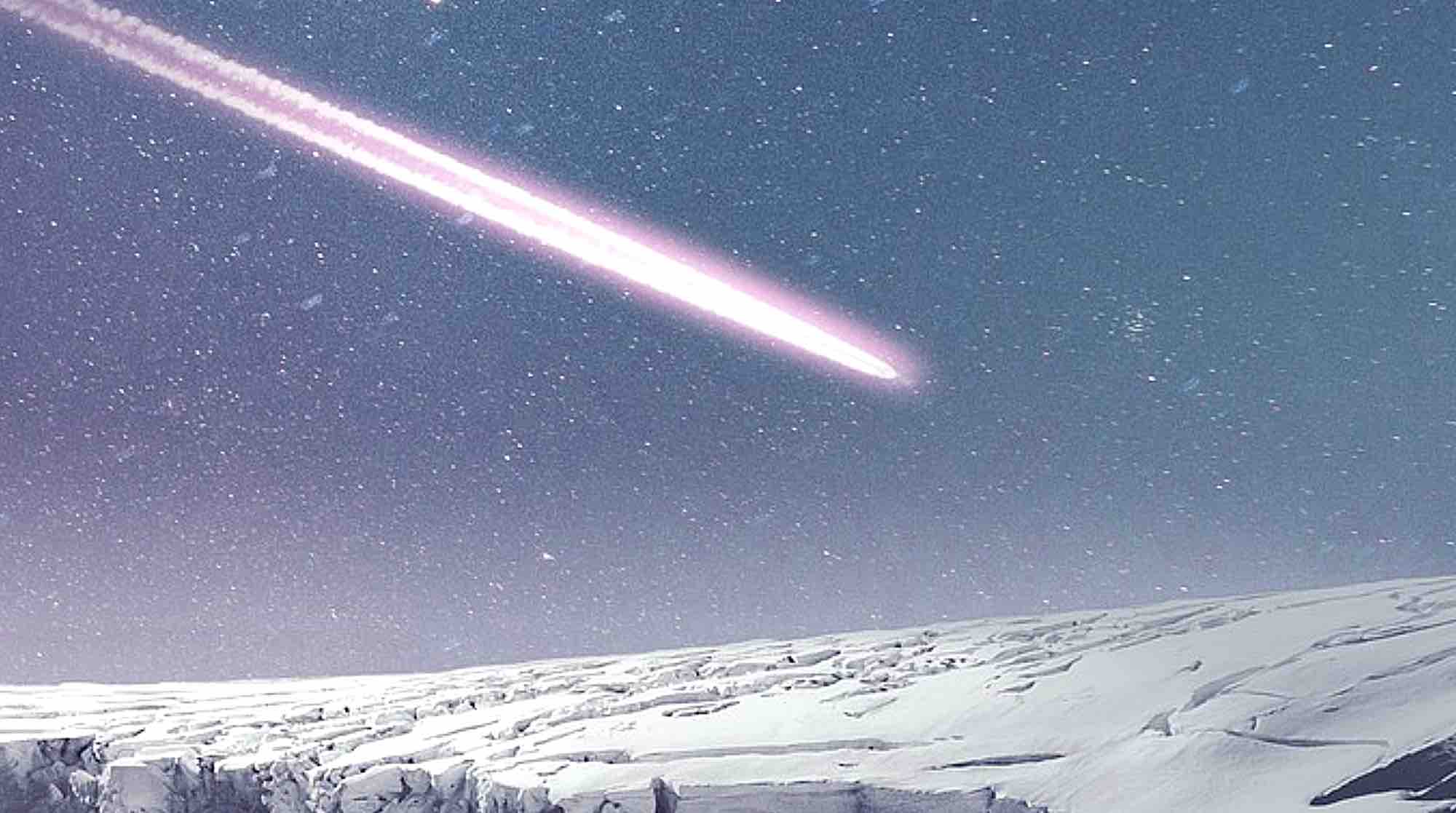 On June 30, 1908, fire erupted into the morning skies over Eastern Siberia. A blast resulting from the air burst of a meteor roughly 50 meters in diameter leveled trees and forest growth of the northeastern Russian taiga covering an area greater than 830 square miles, as the space object approached the Earth at speeds nearing 60,000 miles per hour.

Although no impact site has ever been detected, the blast associated with what is known today as the Tunguska event would have possessed enough power to destroy a city if an object so large were ever to reach the Earth again.

In commemoration of the event, June 30th is now recognized as International Asteroid Day, following the adoption of a resolution by the United Nations General Assembly in 2016 recognizing “each year at the international level the anniversary of the Tunguska impact over Siberia, Russian Federation, on 30 June 1908, and to raise public awareness about the asteroid impact hazard.”

While the danger of a life-threatening impact event is relatively small—around a 1 in 600,000 chance you could meet your demise in a regional impact that wouldn’t have global effects—the possibility is all too real, of which the Tunguska event serves as a constant reminder.

No other event of comparable magnitude to the Tunguska blast has occurred in recorded history, although far more devastating global impacts have been a recurrence throughout the prehistory of our planet.

The events at Tunguska began at around 7:17 AM on June 30, 1908, based on accounts from several witnesses who either saw, heard, or felt the aftereffects of the air burst. Observers in Kirensk, a town located at the confluence between the Kirenga and Lena Rivers, described seeing a ball of fire streaking through the sky moving downward toward the Earth, after which they recalled a “separate deafening crash like peals of thunder” followed by “eight loud bangs like gunshots.”

Other observers who witnessed the ball of fire moving toward the Earth said it “took on a flattened shape” as it neared the horizon, with some describing a “flying star with a fiery tail” that “disappeared into the air” as they watched it.

Witnesses at nearby towns in the region judged the fireball they saw to be “two or three times larger than the sun but not as bright,” with colors of the object ranging in description from red to bluish white. Some observers did not see the object while airborne, only describing a pillar of fire or smoke seen rising from the horizon.

In one of the more striking witness accounts, given by a Russian observer at a trading station in the region, the man watched as the “sky was split in two,” after which he said that the “whole northern part of the sky appeared covered with fire.” Suddenly, the observer was overcome with a tremendous sensation of heat enveloping him “as if my shirt had caught fire” coinciding with a “mighty crash.” At this moment, the observer knocked from the porch of the trading station and fell unconscious for a time, from which he recovered to find himself twenty feet from where he had been standing. Sounds resembling gunshots could still be heard, and heat from the blast gusted by him, damaging crops around the trading post.

“Later, we found that many panes in the windows had been blown out,” the witness recalled, “and the iron hasp in the barn door had been broken.”

Scientific Investigations into the Tunguska Event

Coinciding with the blast, seismic equipment also detected the event more than 600 miles away. Although instrumental data such as this was gathered at the time the event occurred, on-site scientific investigations would not happen until more than a decade afterward, due to the inaccessibility of the remote blast site. Participants in the earliest expedition to the area in 1927 were surprised when they arrived and found no impact crater, but instead a five-mile radius of flattened trees that were scorched and stripped of their branches.

While the prevailing theory today behind the Tunguska event involves an asteroid air burst, some experts have said the absence of an impact crater is suggestive of some other kind of object—possibly a comet—having been involved. Proponents of the asteroid model maintain that the stony space rock disintegrated as pressure and heat rose in the buildup toward the massive explosive event. Scientific investigations during the 1990s produced a range of evidence that support the asteroid model, which includes particles preserved in tree resin that are consistent with materials found in rocky asteroids.

Whether resulting from an asteroid or a comet impact, the destructive potential of Tunguska-scale events remains clear. In 2013, a much smaller near-Earth asteroid entered the atmosphere over the southern Urals in Russia, resulting in a superbolide whose brightness temporarily exceeded that of the Sun before it exploded in midair. The blast produced by the object is estimated to have been as much as 33 times that of the blast created by the atomic bomb detonated at Hiroshima on August 6, 1945.

The Chelyabinsk meteor remains the largest asteroid air burst recorded with modern instrumentation, and while small compared to the Tunguska event, its sudden occurrence caused concern among experts who warn about the threat potential of future impact events. Today, the UN’s Office for Outer Space Affairs (UNOOSA) works to raise awareness about the threat potential from similar near-Earth objects (NEOs), and preventative efforts from the international community.

“Addressing such a hazard, including the identification of those objects that pose a threat of impact and planning a corresponding mitigation campaign, requires cooperative action in the interest of public safety on the part of the global community,” reads a statement at the UN website. Two results of their efforts include the International Asteroid Warning Network (IAWN) and the Space Mission Planning Advisory Group (SMPAG), both of which were established just two years before the resolution designating June 30th as an annual day of awareness in recognition of the dangers of future asteroid impacts.

“International Asteroid Day aims to raise public awareness about the asteroid impact hazard,” the statement reads, “and to inform the public about the crisis communication actions to be taken at the global level in case of a credible near-Earth object threat.”