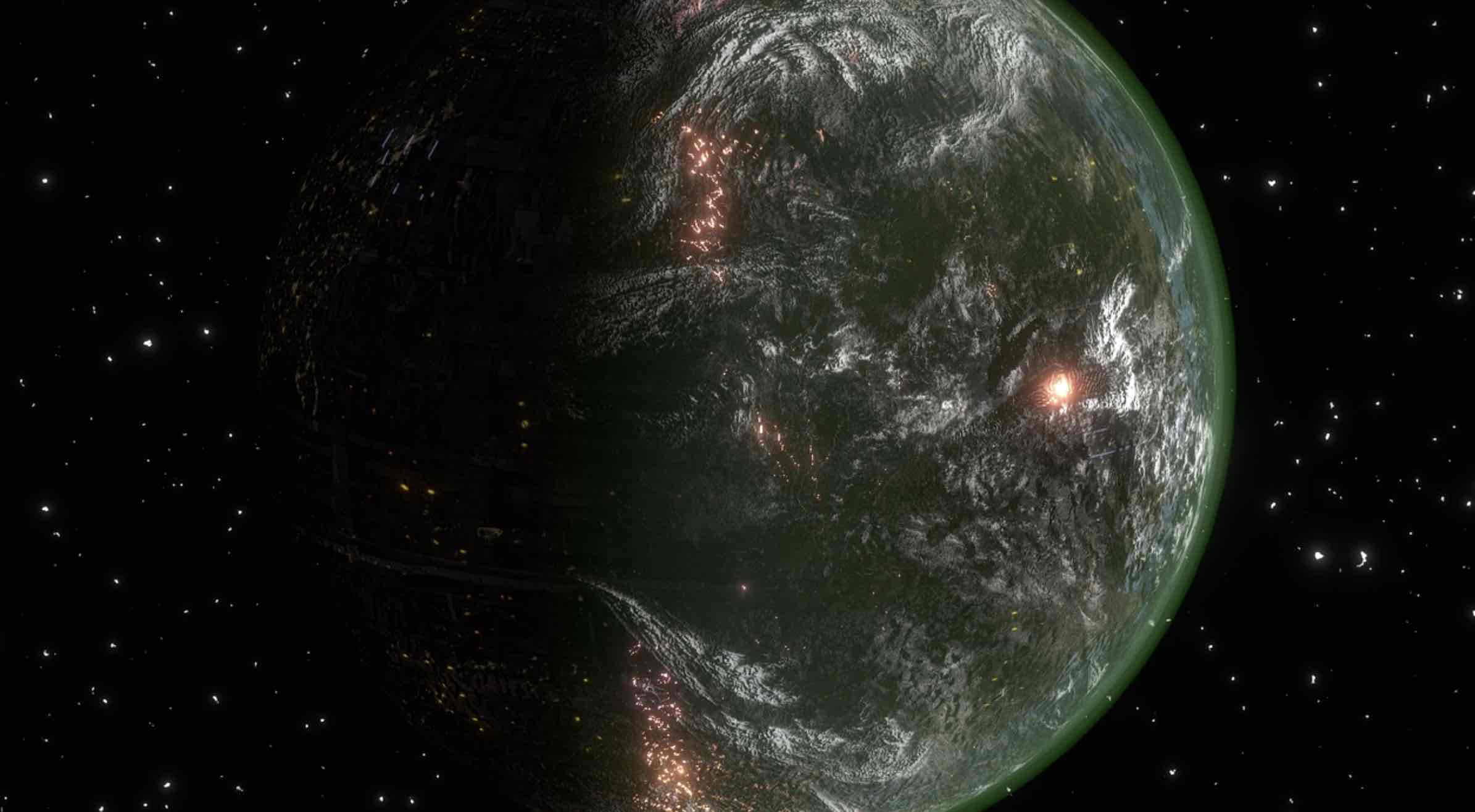 Researchers say a newly-developed “Biofinder” tool could be a game-changer in helping astrobiologists in the search for extraterrestrial life.

Like the fictional scanning devices used in Star Trek to search for signs of alien life, the new tool can even distinguish between types of organisms it finds and can search for those signs from across a great distance, covering a large search area all at once. This, in addition to its remarkable ability to detect signs of ancient biological organisms as many as 50 million years after they died.

In science fiction, searching a planet for signs of life from the comfort of a spaceship is as simple as pushing a button and waiting for the results. In reality, biologists typically need to dig in the dirt to identify such signs, and even then, that work can take weeks of delicate tests to determine if life has been there. For example, the Mars Perseverance Rover is currently stashing soil samples from the red planet in hopes of one day returning those samples back to earth. Only then can sophisticated laboratory equipment be employed to learn if life had once thrived in ancient Martian seas.

Now, a team of researchers from the University of Hawaii says they have developed a tool that works much like the scanners of science fiction. In fact, they say their tool not only helps biologists here on earth to differentiate between inorganic minerals and ancient fossils but could easily be adapted to help search planetary bodies for life signs dating back millions of years, and all from a distance.

BIOFINDER CAN SPOT LIFE SIGNS FROM A DISTANCE, AND MILLIONS OF YEARS AFTER IT LIVED

“We have developed a compact instrument called the “COmpact COlor BIofinder,” or CoCoBi, for the standoff detection of biological materials and organics with polyaromatic hydrocarbons (PAHs) using a nondestructive approach in a wide area,” explains the recently published results of tests performed on the life hunting instrument.

In this case, the team of researchers behind the potentially groundbreaking instrument say they were able to identify the biological remains of a fish that had been dead for 50 million years.

“The Biofinder is the first system of its kind,” explained the system’s primary inventor, Dr. Anupam Misra, of Hawaii University in Manoa. “At present, there is no other equipment that can detect minute amounts of bio-residue on a rock during the daytime.”

Like the tricorder in Star Trek or the ship-board scanners of the enterprise, the Biofinder tool also works its magic without digging into the soil and sending the material to a lab for analysis.

“Additional strengths of the Biofinder are it works from a distance of several meters,” says Misra, “takes video – and can quickly scan a large area.”

The ability to scan a large area from a distance could be the key selling point to exobiologists and astrobiologists working for NASA and the world’s other space organizations, who are planning future missions to search places like Jupiter’s moon Ganymede or Saturn’s moon Enceladus for signs of extraterrestrial life. The same tool could also be employed to scan an exoplanet for signs of life if we can send a probe across the light years distance to perform such a task.

A team from NASA has already tested the device in the ancient Green River fossil graveyard in Colorado, and their positive results for life signs were corroborated using regular laboratory scanners.

Although there are currently no formal plans to mount the Biofinder onto future planetary rovers, Misra says his tool is perfectly equipped for the job.

“If the Biofinder were mounted on a rover on Mars or another planet, we would be able to rapidly scan large areas quickly to detect evidence of past life,” he explained, “even if the organism was small, not easy to see with our eyes, and dead for many millions of years.”

“The Biofinder’s capabilities would be critical for NASA’s Planetary Protection program, for the accurate and non-invasive detection of contaminants such as microbes or extraterrestrial biohazards to or from planet Earth,” explained Hawaii team biologist Dr. Sonia Rowley.

The researchers say more testing could further refine the abilities of the Biofinder, but they believe their tool in its current configuration is ready to be put to use in the hunt for extraterrestrial life.

“The detection of such biomarkers would constitute groundbreaking evidence for life outside of planet Earth,” said Misra. “We anticipate that fluorescence imaging will be critical in future NASA missions to detect organics and the existence of life on other planetary bodies.”