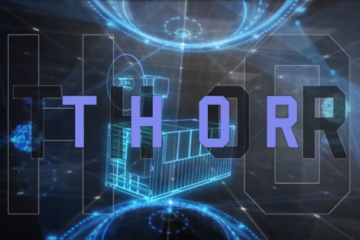 Micah Hanks·March 9, 2022
This week, we look at the Air Force Research Laboratory's plans for its new Cislunar Highway Patrol System.