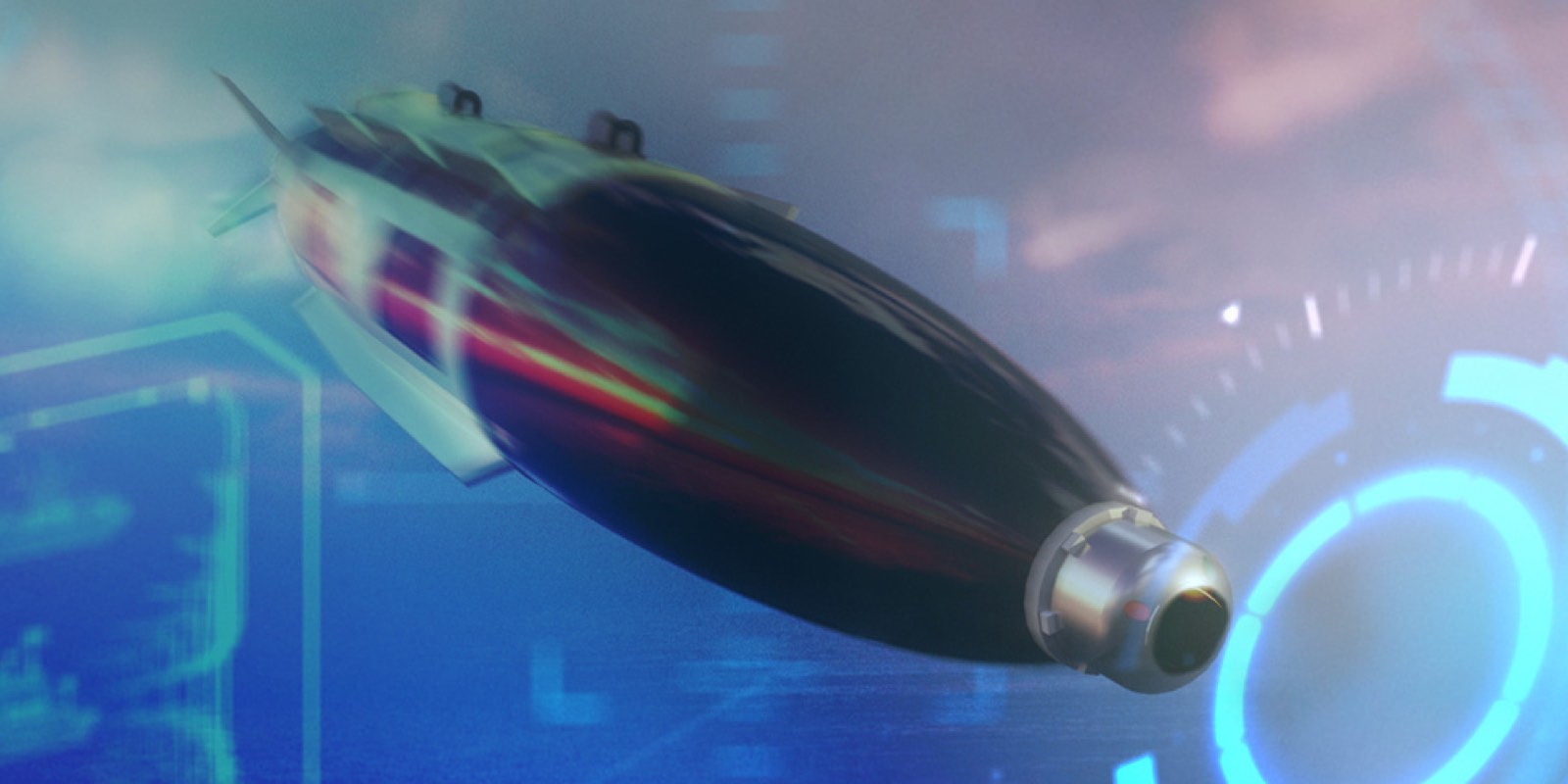 A new advanced seeker designed for maritime strike missions is currently in development, according to the United States Air Force and its division responsible for development of aerospace warfighting technologies.

QUICKSINK, as the project is also known, “is an answer to an urgent need to neutralize maritime threats to freedom around the world,” said Col. Tony Meeks, director of AFRL’s Munitions Directorate, in a statement last year.

Scientists with the AFRL announced their plans to develop a seeker capable of precision placement last spring, resulting in the new program which seeks to rapidly integrate and demonstrate innovative Air Force technologies into the production of ship-sinking capabilities by relying on a weapon open systems architecture (WOSA).

“The implementation of WOSA also lowers costs by providing modularity via the ability to plug-and-play different manufacturers’ seeker components, which can lead to reduced weapon system costs and enhanced performance,” an AFRL statement read.

BAE’s selection to complete the task builds on the company’s history of success in developing ballistic missile seekers in its state-of-the-art facility in Nashua, New Hampshire, featuring a range of advanced capabilities it relies on to evaluate and test their technologies. Along with development of the seeker, the company’s contract governs that it will be tasked with integration and evaluation of a unique multi-mode radar and infrared seeker, capable of all-weather performance. The seeker’s design will also incorporate air-launched capabilities to help match the military’s existing capabilities within its 21st-century aresenal.

BAE Systems’ FAST Labs chief scientist Peter Dusaitis said that the development of its new multi-mode seeker will help facilitate identification and engagement of surface targets at greater distances than previous seeker technologies have been capable of.

Right now, the company says that its contract with the AFRL has it leading development and testing of the new seeker technology by building on earlier open architecture development.

“Our seeker technology will greatly increase the warfighter’s capabilities,” Dusaitis said in a statement, “enabling combatant commanders with a new way to defend against maritime threats in a cost-effective manner.”