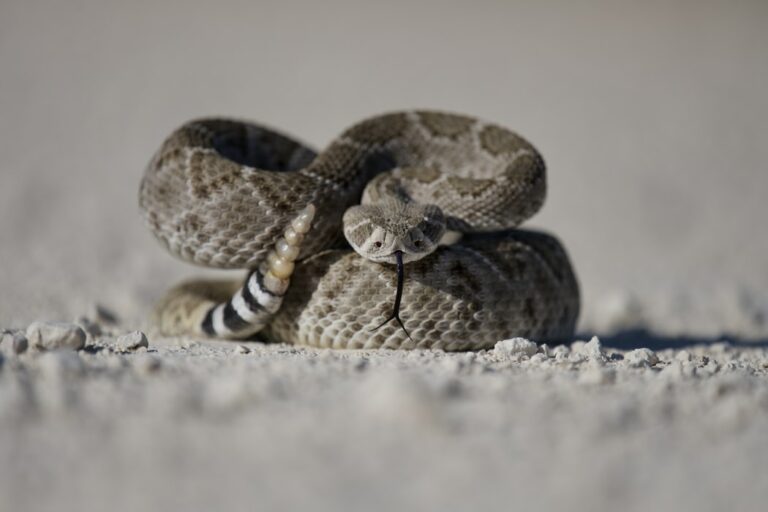 That Rattlesnake You Hear Is Not As Close As You Fear

A team of Austrian researchers has found that a rattlesnake increases the speed of its rattle whenever a perceived threat moves closer. This effect, which the press release announcing the result calls a “high-frequency” mode, creates the illusion that the often deadly reptile is closer than it actually is.

Previous research had confirmed the intuitive idea that a rattlesnake’s trademark sound served as a warning to approaching predators, but until now the actual complexity of this unique survival tool and the effect its sound has on the human ear were not fully understood.

“Our data show that the acoustic display of rattlesnakes, which has been interpreted for decades as a simple acoustic warning signal about the presence of the snake, is in fact a far more intricate interspecies communication signal,” said Boris Chagnaud, an associate from Karl-Franzens-University Graz and the study’s senior author.

“The sudden switch to the high-frequency mode acts as a smart signal fooling the listener about its actual distance to the sound source. The misinterpretation of distance by the listener thereby creates a distance safety margin.”

Background: The Snake That Lives Up to Its Name

For most who have encountered a rattlesnake in its natural habitat, the sound of its distinctive rattle piercing the air is hard to forget. This natural fear is not unwarranted, with 32 species and 83 subspecies of the poisonous reptiles found in North America alone.

Although most are not lethal, all rattlesnake bites confer venom to their victim, causing a wide range of unpleasant, and yes, sometimes deadly reactions. Fortunately, the instinct to move in the opposite direction when hearing that sound appears to be bolstered by the snake’s own desire to avoid humans as well. 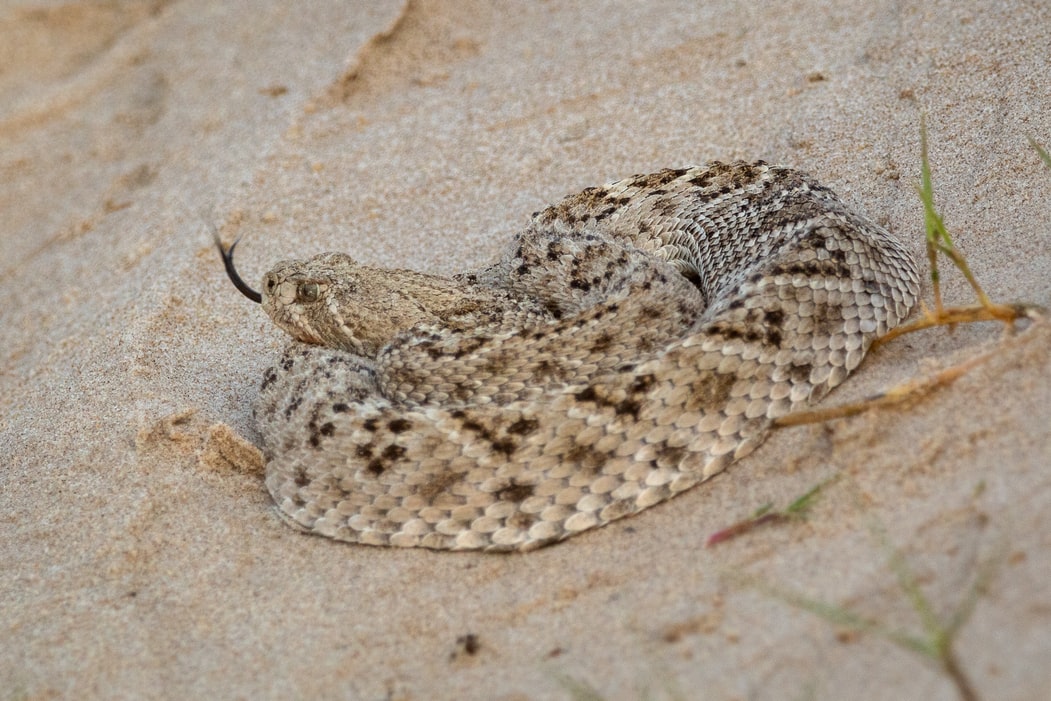 According to the release, Chagnaud stumbled upon this theory when visiting an animal facility. There, he “noticed that rattling increased in frequency when he approached rattlesnakes but decreased when he walked away.”

“Past studies have shown that rattling varies in frequency,” the release states, “but little is known about the behavioral relevance of this phenomenon or what message it sends to listeners.”

Analysis: Testing the Timing of a Rattlesnake Rattle

To test his theory, Chagnaud and his team conducted experiments where they moved objects toward, and then away, from rattlesnakes. Those objects included a human-like torso, and what they describe as a “looming black disk” that seemed to move closer by increasing in size. As anticipated, the rattlesnakes increased their rattle frequency when either figure appeared to approach, rising from an initial rate of 40 Hz to between 60 and 100 Hz.

Further testing also seemed to indicate that the rattlesnakes affected a more rapid rattle-rate when the objects perceived to be approaching were doing so at a higher velocity. ““In real life, rattlesnakes make use of additional vibrational and infrared signals to detect approaching mammals,” said Chagnaud, “so we would expect the rattling responses to be even more robust.”

To see how this increase in frequency might affect a listener’s ear, particularly perception of the poisonous animal’s location, Chagnaud and his team enlisted the help of 11 human participants. Each took part in a virtual reality simulation where they were moved through a virtual grassland toward a waiting rattlesnake.

When the participants reached a virtual distance of 4 meters, the simulated snake would suddenly jump its rattle rate up to 70Hz. The listeners were then asked to estimate when the sound appeared to be about one meter away. As expected, “the sudden increase in rattling frequency caused the participants to underestimate their distance to the virtual snake.” 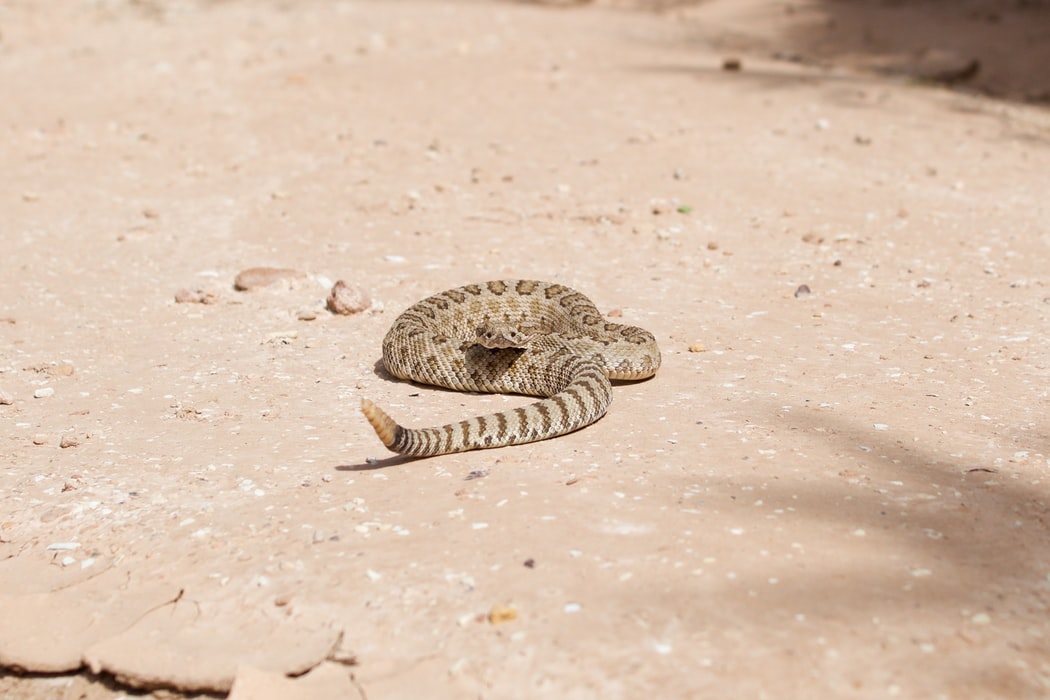 Outlook: Results That Leave You Rattled

With results posted in the August 19th edition of the journal Current Biology, the team of scientists led by Chagnaud proved his hunch right. The rattlesnakes were indeed increasing their rattle speed, and therefore frequency, the closer he got. His team also learned about the direct relationship that increase has to the velocity of the approaching threat, as well as the distance-masking effect that rattle has on the human ear.

“Snakes do not just rattle to advertise their presence, but they evolved an innovative solution: a sonic distance warning device similar to the one included in cars while driving backwards,” said Chagnaud.

“Evolution is a random process,” he added, “and what we might interpret from today’s perspective as elegant design is in fact the outcome of thousands of trials of snakes encountering large mammals.”

“The snake rattling co-evolved with mammalian auditory perception by trial and error, leaving those snakes that were best able to avoid being stepped on.”