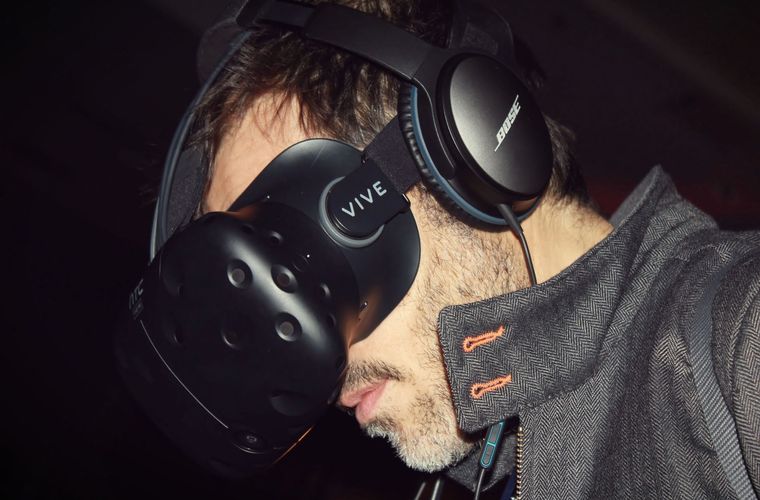 The science of VR vision is important as it helps make the virtual experience more realistic. (PC Pixabay.com)

The Science of VR Vision: How Does Virtual Reality Imagery Work?

Seeing inside virtual reality (VR) headsets for the first time can be quite a shock. Whether the view is a towering mountainside or up in the clouds, the technology behind creating VR vision is quite complex. Termed “foveated rendering,” the process results in boosted resolution for a VR user, where the view mimics sight in real life. As more VR headsets are available to consumers, the evolution of forested rendering may shift to make a virtual experience seem more lifelike.

Before using foveated rendering, early VR headsets had views that mimicked arcade screens, with little depth perception or resolution. Because users were already enamored with the VR technology as a whole, for a while, no one gave the graphics much thought.  In 2014, everything changed when foveated rendering was introduced by the VR company FOVE, based out of Tokyo. FOVE’s technology used infrared to track eye movements and pupil dilation, better understanding how users see in a headset. This led to other companies looking into tracking technology to better understand their target demographic.

Since then, foveated rendering has evolved, as the newest VR headsets use dozens of sensors to track eye movement, blinking, and pupil dilation. Some companies are even developing VR motion suits that will sync with VR vision to allow for a smoother experience. This can help make the virtual experience more convincing and enjoyable for users.

Analysis: The Science of VR Vision

Foveated Rendering not only assists a player’s vision but also reduces the cost of pixel shading for developers. This is because foveated rendering works by anchoring in on a “fixation point,” blurring out the rest of the image in the periphery. The “fixation point” is the highest resolution of the image, and is supposed to correspond with the retina of the eye, also called the fovea. As the fovea moves, the eye-tracking technology can shift the VR vision, allowing viewers to change views smoothly. For developers, having a “fixation point” can also make the graphics and design process easier, as they have a visual path that they know the user will follow within the experience.

Drinking Too Much Alcohol Ages Your Brain, New Research Says