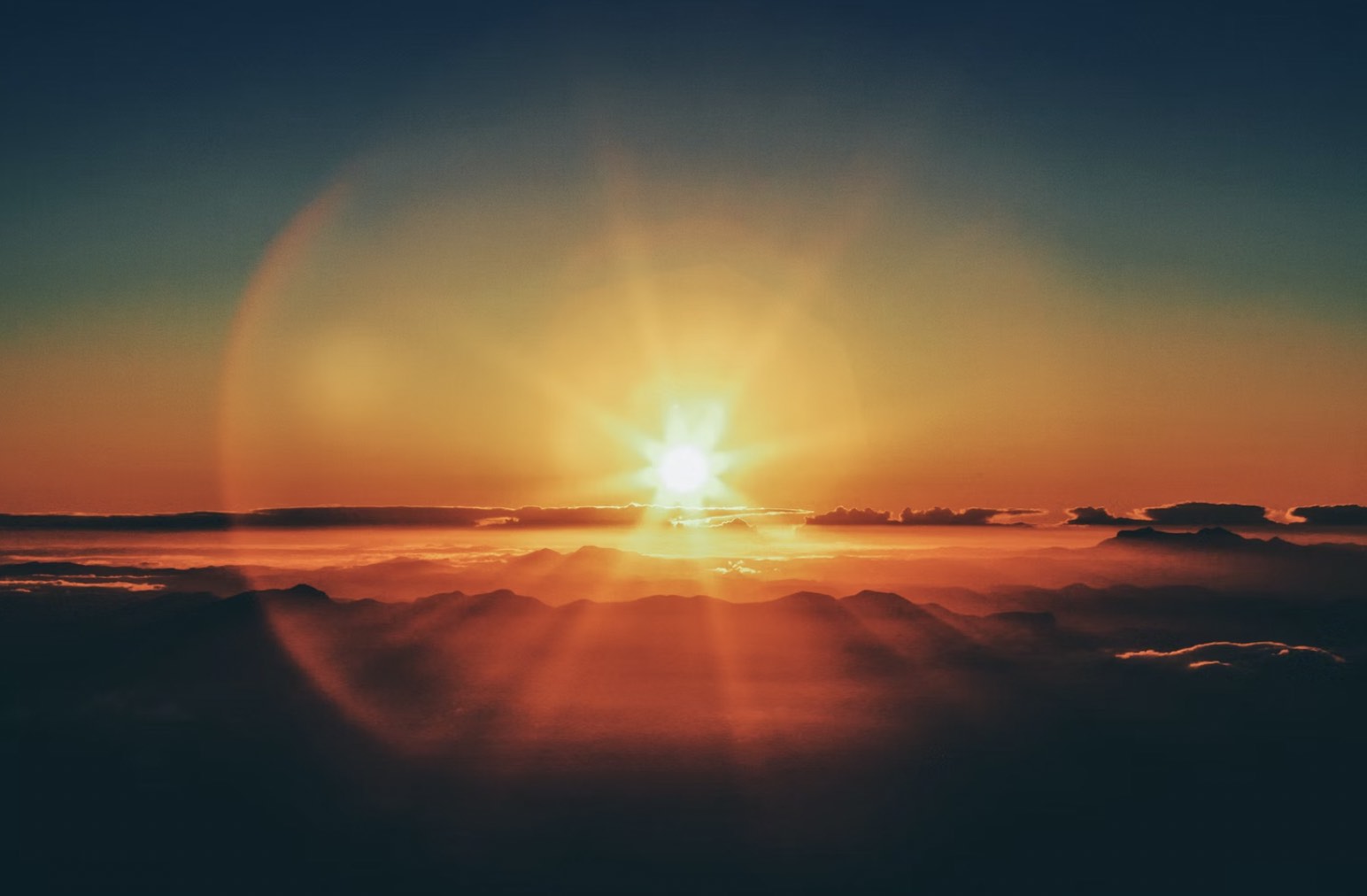 The Sun Causes An Odd Phenomenon to Occur Every July at This “Perfect Moment”, Research Reveals

Every year on or around June 21st, the arrival of the summer solstice marks what for many observers around the world is the longest day of the year. It is also the day that people in many regions will receive the most daylight within a single 24-hour period.

However, there may be another equally fascinating solar phenomenon that occurs just a few days later, although it is one that most people have been completely unaware of. That is, until now.

The story behind this solar mystery has its origins with a Day and Night World Map produced by the folks at Timeanddate.com, a website described since 1998 as “the world’s number one website on time.” Posted on Reddit by user GiddySwine, the map was used as support for an unusual claim: that 99% of the world’s population happens to fall between dawn and dusk on July 8, at around 11:15 UTC.

That would essentially mean that for a short time on this date, nearly all the world’s population receives at least some amount of sunlight simultaneously on account of this unique solar phenomenon. But how accurate is the claim?

Surprisingly, it does appear to be true that around 99% of people on Earth live in regions that, for a short period, will all receive sunlight at the same time on July 8th, as confirmed through some helpful fact-checking by the site’s editorial lead Konstantin Bikos.

The Debrief caught up with Bikos to find out exactly what happens on July 8 at 11:15 UTC that causes this peculiar effect, one so subtle in many regions that people would never even realize it occurs.

“At timeanddate.com we’re constantly on the lookout for interesting stories hidden in our data about time zones and the movements of the Sun and the Moon,” Bikos told The Debrief. “We were intrigued by the claim on Reddit, and excited at the thought of doing a thorough fact-check by combining our Sun data with population data from the Center for International Earth Science Information Network at Columbia University.”

Even from the outset, it was clear that the way the data in the Day and Night World Map had been interpreted was more than a bit off.

“Yes, it’s technically true that 99% of the world’s population is between dawn and dusk at 11:15 UTC on July 8,” Bikos says, “but a considerable portion of them live in places where the sky will be very dark at that moment, and it will feel like nighttime. We were initially unsure about how much of the world’s population this affects, and it turned out to be about 6%.”

Unraveling how certain parts of the Earth would be receiving sunlight even when it looks and feels like nighttime requires an understanding of what is known as astronomical twilight, and how indirect sunlight can illuminate certain regions at night, albeit faintly.

“Astronomical twilight is the darkest phase of twilight,” Bikos explains, “when the Sun is 12-18 degrees below the horizon. It’s when the first rays of sunlight reach the atmosphere in the morning and when there’s still some indirect sunlight in the sky in the evening, just before nightfall.”

“The thing with astronomical twilight is that it’s extremely faint,” Bikos told The Debrief. “Astronomers may have a hard time observing the faintest celestial objects, but it’s nearly indiscernible to the naked eye.”

So can this help to account for the claim that the solar phenomenon in question causes all but 1% of the world’s population to receive sunlight on this date?

“When we say that 99% of the world’s population will get some sunlight at 11:15 UTC on July 8, we include the people living in areas that will experience astronomical twilight at that moment. So, while it’s technically true that they will receive some sunlight, it will feel like nighttime.”

Going a bit deeper into the various stages of twilight, there is also what is known as civil twilight, the brightest form of twilight when, as Bikos explains, the Sun is 0-6 degrees below the horizon.

“It’s the phase just before the Sun comes up in the morning and just after sunset in the evening,” Bikos says.

Since the Summer Solstice represents the longest day in the year for people in the northern hemispheres, one would think that this would be the date that Earth would receive the most sunlight. Here, Bikos makes an important distinction between how much of the Earth receives sunlight all at once, as on the summer solstice, and how many regions on the planet where there are people living that receive the same, which is what appears to happen on July 8.

“It’s true that the Northern Hemisphere receives most sunlight on the day of the June solstice,” Bikos told The Debrief. “At that moment, the northern half of Earth is tilted most toward the Sun, so people living there experience the longest day of the year.”​

Co-offenders Likely to Commit Violence Against One Another

“But that doesn’t mean most people will get sunlight on this day,” Bikos clarified. “While most of the world’s population lives in the Northern Hemisphere, they are not evenly distributed around the Earth’s surface. Most of us live in densely populated areas while huge swathes of land are nearly empty.” 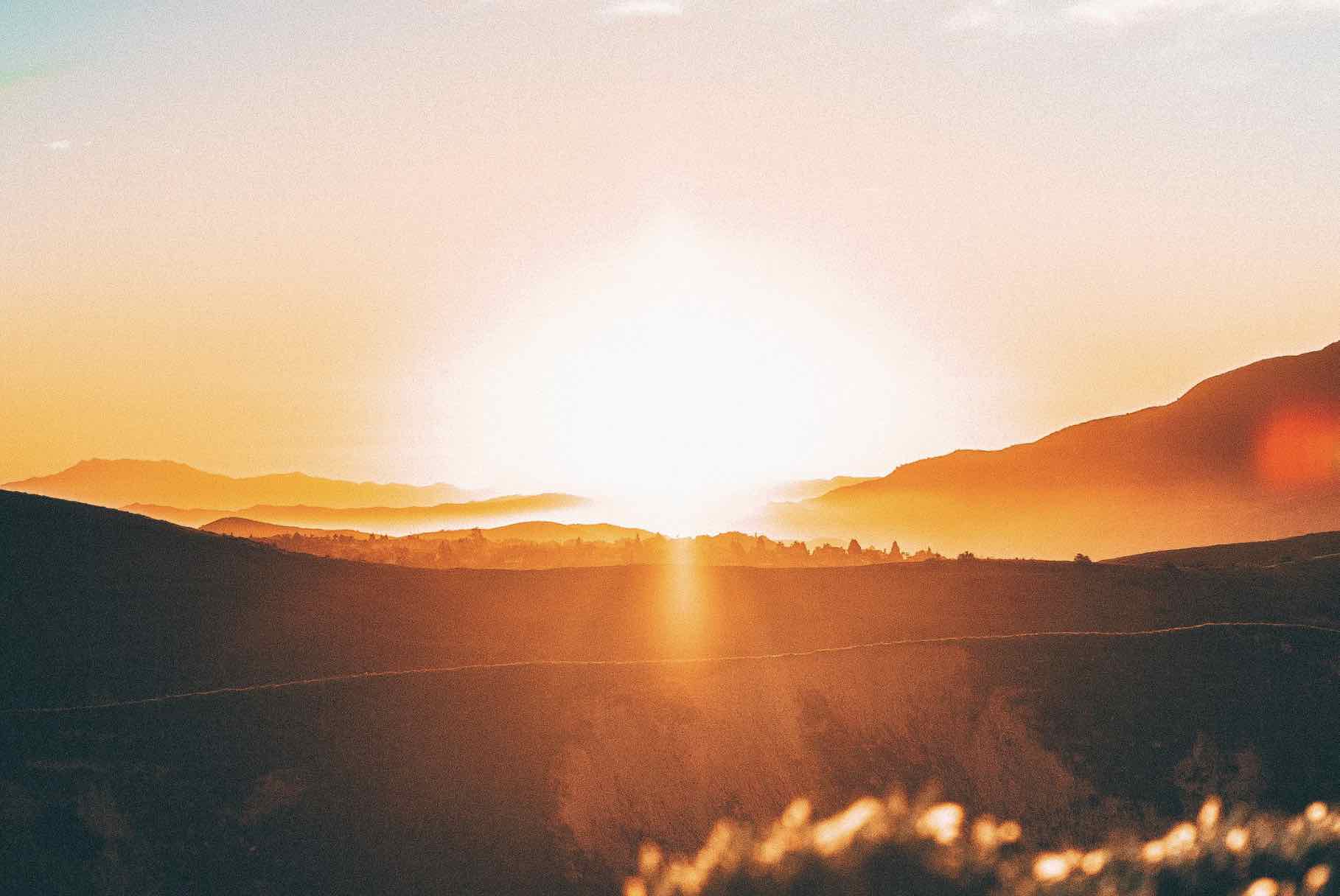 By the time 11:15 UTC rolls around, the Sun is already oriented more toward the south, after reaching its northernmost point on the summer solstice around June 26. Hence, some areas in the north receive a little less sunlight, while those to the south get more of it. Here again, population becomes a consideration, as Bikos explains.

“The reason that more people will see sunlight on July 8 than at the solstice is that the areas in the north are unpopulated (e.g., northern Pacific Ocean) while the areas in the south are among the most densely populated areas in the world (parts of Indonesia and the Philippines),” Bikos says.

Considering the data Bikos provides, it does seem to help resolve the question of whether more people on Earth actually receive sunlight simultaneously on this date, all falling within what Bikos likens to being a “perfect moment” where the balance between dawn on the North American west coast begins, while dusk is setting in over parts of Asia.

“Due to the Earth’s rotation, the parts of the globe that are illuminated by sunlight constantly shift toward the west,” Bikos told The Debrief. “Around this time of year, 11:15 UTC is the moment when most of the Earth’s landmasses are illuminated.”

“At that moment, the day is just about to start on the North American west coast while much of Asia still gets some twilight before night falls,” Bikos says.

For the complete scoop about this little-known solar phenomenon, and how Bikos was able to track down information that helped him fact-check and confirm it, be sure to check out his original article featured at Timeanddate.com.