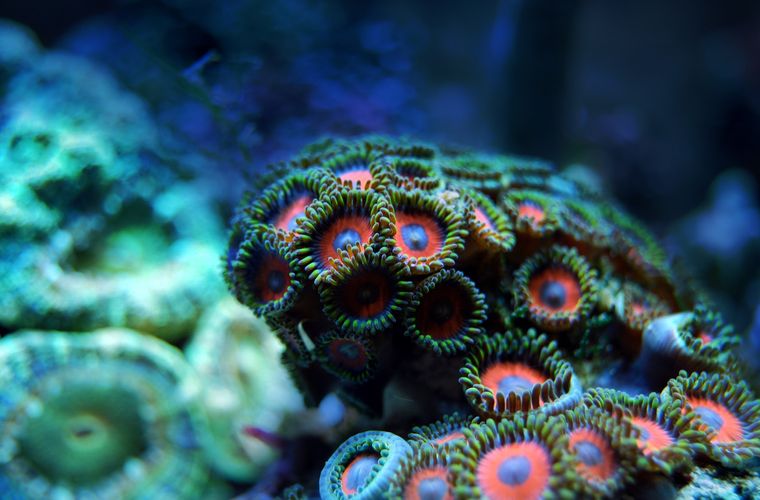 A new NASA project known as SWIM will work to make tiny swimming robots to scour seas on other planets for alien life. (PC Pixabay.com)

As a species, humans are social creatures, and naturally, we want to know if we are alone in the Universe. With the advanced technology of the 21st century, the search for alien life is becoming more efficient and productive over time, and NASA is continuing to create new ways to scour the universe for signs of life.

In their latest proposal project, the American space agency says it is now working on developing swarms of tiny swimming robots, which will aid in the search for aliens that might exist underwater.

Searching for aliens can be tricky, since any prospective life forms on distant planets or moons could be found in the most extreme environments, such as deep underwater, or even in volcanoes.

Looking for aliens underwater is probably a good idea, since many of the planets and moons in our Solar system appear to have high amounts of liquid on their surfaces, which could be home to underwater lifeforms. In 2020, NASA sent BRUIE, an underwater rover, to be tested in the waters of Antarctica, simulating the kinds of experiences it would likely have while conducting searches for alien life on other planets.

According to astrobiologist and director of NASA’s Ocean Worlds lab, Kevin Hand, looking in oceans and waterways for alien life makes sense, as “where you find liquid water, you generally find life.” To make this search easier, engineers at NASA are looking to swap a submarine for a school of swimming robots.

Analysis: Looking for Alien Life in the Oceans

The idea for these swimming robots came from robotics mechanical engineer Ethan Schaler, who works at NASA’s Jet Propulsion Laboratory. His concept, also known as SWIM (Sensing With Independent Micro-swimmers) would use 3D printed tiny swimming robots with special sensors to detect underwater aliens. These robots would be controlled using ultrasound waves and could be deployed by a mother spacecraft.

Schaler believes that a swarm of tiny robots is better than a submarine, as these robots can get into smaller spaces, and generally have more physical flexibility and motion than a submarine would. “With a swarm of small swimming robots, we are able to explore a much larger volume of ocean water and improve our measurements by having multiple robots collecting data in the same area,” Schaler says.

Before the robots can be deployed, research must be done to determine the right size of robot needed to fit a sensor, as well as how many would make an adequate school for exploration.

Outlook: Swimming Robots May be the Next Trend

NASA has already accepted the SWIM project and awarded it $600,00 as part of Phase II funding from the NASA Innovative Advanced Concepts program (NIAC). This funding will help Schaler and his team develop the right robots needed for this project, creating prototypes over the next two years. Current SWIM proposals believe the robots should be five inches long and three to five inches thick. This small size would allow them to fit in a small space, saving valuable storage areas as well as payload needed on any future space missions.

The robots would also help minimize the risks to future missions, as well as remove the need for human control. Should the SWIM project pan out, NASA hopes to release its array of swimming robots into the seas of both Jupiter’s and Saturn’s moons as part of future missions. With NASA already planning a visit to Europa in 2024 as part of the Europa Clipper mission, the reality of using tiny robots to search for life on other worlds seems to be close to becoming a reality.