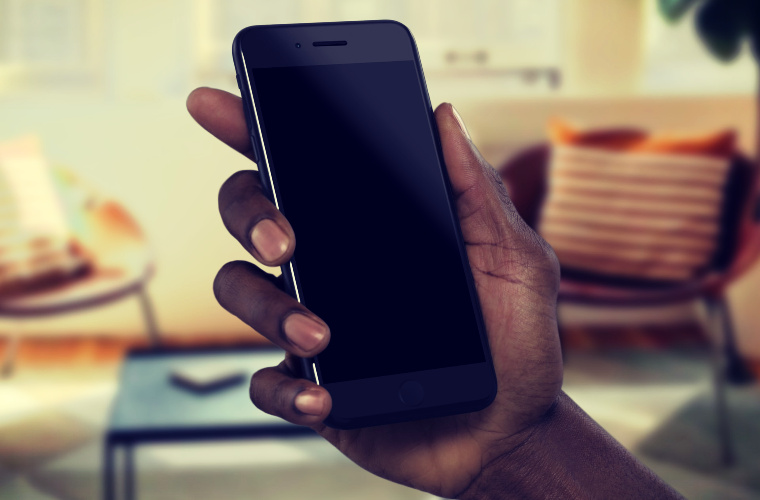 Thermoelectric Devices Will Turn Your Body Into A Battery

A team from Stanford University is looking at turning an entire range of materials into Thermoelectric Devices (TDs). Everyday items, including jewelry and clothing, can be powered “by reusing waste heat from personal devices, appliances, vehicles, commercial and industrial processes, computer servers, time-varying solar illumination, and even the human body,” the press release explains.

In March, The Debrief reported on a ring-like device designed by researchers from the University of Colorado, Boulder, that can harness lost body heat and convert it into usable electricity. While undoubtedly groundbreaking, much like the entire class of heat-capturing energy generators currently in use, it also has its limitations.

“Increasing total energy demand presents a significant challenge, at the same time, the majority of the generated energy is wasted, primarily as heat,” program lead Dr. Hye Ryoung Lee said in an email to The Debrief. “I was curious whether we can harvest energy efficiently from temperature gradients in daily life objects including cellphones, computers, vehicles, and even from human bodies, and convert it to electrical energy practically.”

To answer that question, Dr. Lee, who is part of the Stanford Institute for Material & Energy Sciences as well as the lead author of the results published in the Journal Applied Physics and Letters, enlisted the help of Professor Yoshio Nishi, Dr. Antonio J. Ricco, and Professor Eric Pop, all from the school’s Department of Electrical Engineering.

In the same email to The Debrief, Dr. Ricco offered some further insight into the quartet’s thinking, explaining how “localized energy use in modern society is proliferating as a wide variety of portable and wearable electronic devices, many of them nodes on the internet of things (IoT), become part of daily life.”

This increase in demand, particularly on a local level by wearables and medical devices, coupled with the inherent issues of future supply, led the Stanford team to look into new ways of recapturing energy already produced but currently wasted using TDs.

“Thermoelectric devices (TDs) generate electric power locally by reusing waste heat generated by personal devices, appliances, vehicles, commercial and industrial processes, computer servers, time-varying solar illumination, even the human body,” Lee told The Debrief. However, Lee also noted that the devices currently in use are generally brittle, toxic, and often manufactured with rare materials, making them both hazardous to the environment and expensive to manufacture.

Analysis: The Art of Turning Your Body Heat Into Power

To address these limitations, as well as a range of fabrication-related hurdles to incorporating TDs directly into everyday devices, Lee and her team settled on a new class of 1D meta-materials known as carbon nanotubes, or CNTs.

“Our approach demonstrates feasibility and a pathway towards utilizing CNTs, together with printable electrodes on flexible polymer substrates, in a process anticipated to be economical for large-volume device manufacture,” Lee told The Debrief.

That specialized approach, the team explains, first involves layering single-wall CNTs directly onto flexible polyimide substrates “via placing CNTs on desired locations”, they can effectively print their TDs directly onto almost any device, even fabrics.

This simplified method, Lee told The Debrief, also doesn’t require any specialized equipment or environment, but instead, “both thermoelectric films and electrodes are printed by solution processes in air, at room temperature, without any vacuum process.”

In the same email, Professor Eric Pop explained how this simple yet versatile process allows them to put the TD pretty much anywhere they want. “Key applications [of our process] are flexible and wearable energy harvesters which could be embedded into fabrics, clothes, or placed on unusual shapes and form-factors.”

Dr. Lee echoed this point, telling The Debrief that by using their process, “printed thermoelectric devices can be integrated into fabrics, clothes, or other unusual substrates.”

Plus, Lee added that because their process eliminates the chemical solvents and dopants commonly used in manufacturing existing TDs, it is greener than many others.

“Carbon-based thermoelectrics are more environmentally friendly than those commonly used rare and/or toxic materials like bismuth and tellurium.”


The physicists say their photonic quantum computer can demonstrate “quantum advantage,” but not everyone is convinced.

Outlook: Are Thermoelectric Devices A Part of Our Future?

As far as potential applications beyond turning your running shoes into a cell phone charger, Professor Nishi explained to The Debrief how many small-scale medical devices that often require external power sources like batteries could benefit significantly from their approach.

“Bio-medical application oriented nanodevices/integrated circuits studies are rapidly attracting attention, but still power supply is mostly depending upon batteries of several kinds and separated from the active portion of systems,” he wrote. “Nanoscale energy harvesting device, [like our system] if it can be an integral part of the total system by using the same materials as the active devices, it would open up break-through solutions to the way the total system is constructed.”

Surprisingly, Dr. Ricco explained to The Debrief just how little wasted heat energy would need to be reclaimed to power most of these biomedical devices. “Heat flow from the human body varies according to body location,” he said, “[so] capturing even a fraction of one percent of this available heat suggests that low-power medical devices and sensors could be powered by wearable CNT-TDs.”

When asked whether there were already any commercial applications on the horizon, Dr. Pop’s emailed response was guarded yet optimistic. “The work was funded by some of our industry partners and co-authored with a researcher from Daihen Corporation. Thus, they are aware of our advances.”

In the end, when addressing the entire range of possible uses beyond clothing and medical devices, the Stanford team pointed to the essential motivation behind nearly all research in this field, namely the idea of recapturing the energy we have already generated and putting it back into use.

“The most important concept here is to recycle energy as much as we can,” Nishi told The Debrief. “This concept is in full alliance with the goal of reducing total energy consumption which this world is now facing.”