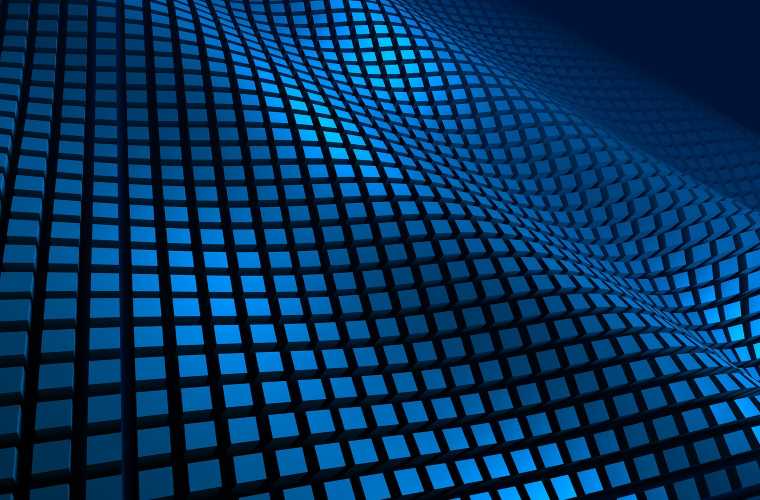 This Curvy Quantum Physics Discovery Could Revolutionize Our Understanding of Reality

A recent discovery in the field of quantum physics by researchers at Purdue University has opened the doorway to a whole new way of looking at our physical reality.

According to the researchers involved, an all-new technique that can allow for the creation of curved surfaces using non-Hermiticity in flat spaces may completely revolutionize our understanding of curvature and distance, as well as our knowledge of non-Hermitian quantum physics. The team is led by Dr. Qi Zhou, of Purdue Physics and Astronomy.

A FUNDAMENTAL PRINCIPLE OF PHYSICS

As a fundamental principle, if one wants to create a curved surface even at the microscopic level, one must start with a flat surface and bend it. Although this may seem self-evident, such principles are critical guidelines for researchers who work in quantum mechanics, information processing, astrophysics, and a whole host of scientific disciplines.

However, according to the Purdue research team behind this latest discovery, they have discovered a way to “break” that law, resulting in a curved space that behaves at a quantum level like a flat one. The discovery is, in short, something that appears to break the sorts of fundamental rules many physicists take for granted.

DISCOVERY COULD REVOLUTIONIZE OUR UNDERSTANDING

“Our work may revolutionize the general public’s understanding of curvatures and distance,” said Qi Zhou, a Professor of Physics and Astronomy who is also a co-author of the paper announcing the research team’s potentially groundbreaking results. “It has also answered long-standing questions in non-Hermitian quantum mechanics by bridging non-Hermitian physics and curved spaces.”

Published in the journal Nature Communications, the paper and its authors explain that the discovery involves the construction of curved surfaces that behave like flat ones, particularly at the quantum level, resulting in a system they describe as “non-Hermitian.”

For example, quantum particles on a theoretical lattice can “hop” from one location to another instantaneously. If the chances of that particle hopping either left or right is equal, then that system is referred to as Hermitian. However, if the odds are unequal, then the system is non-Hermitian.

“Typical textbooks of quantum mechanics mainly focus on systems governed by Hamiltonians that are Hermitian,” said graduate student Chenwei Lv, who is also the lead author of the paper. As a result, the team notes that there is very little literature about their discovery.

“A quantum particle moving in a lattice needs to have an equal probability to tunnel along the left and right directions,” Lv explains before offering examples where certain systems lose this equal probability. “In such non-Hermitian systems, familiar textbook results no longer apply, and some may even look completely opposite to that of Hermitian systems.”

Lv and the Purdue team found that a non-Hermitian system actually “curved” the space where a quantum particle resides. In that case, they explain, a quantum particle in a lattice with nonreciprocal tunneling is actually moving on a curved surface. Lv notes that these types of non-Hermitian systems are “in sharp contrast” to what first-year undergraduate quantum physics students are taught from day one of their education.

“These extraordinary behaviors of non-Hermitian systems have been intriguing physicists for decades,” Lv adds, “but many outstanding questions remain open.”

Professor Ren Zhang from Xi’an Jiaotong University, who was a co-author of the study, says that their research and its unexpected results have implications in two distinct areas.

“On the other hand,” says Zhang, “the duality allows experimentalists to use curved spaces to explore non-Hermitian physics. For instance, our results provide experimentalists a new approach to access exceptional points using curved spaces and improve the precision of quantum sensors without resorting to dissipations.”

PHYSICS DISCOVERY IS ACTUALLY TWO SIDES OF THE SAME COIN

The research team notes that their discovery could assist researchers across a wide array of disciplines, with future research spinning off in multiple directions.

First, those who study curved spaces could implement the Purdue team’s apparatuses, while physicists working on non-Hermitian systems could tailor dissipations to access non-trivial curved spaces that cannot be easily obtained by conventional means.

In the end, Lv points to the broader implications of their discovery and its place in the world of quantum physics.

“The extraordinary behaviors of non-Hermitian systems, which have puzzled physicists for decades, become no longer mysterious if we recognize that the space has been curved,” said Lv.

“In other words, non-Hermiticity and curved spaces are dual to each other, being the two sides of the same coin.”