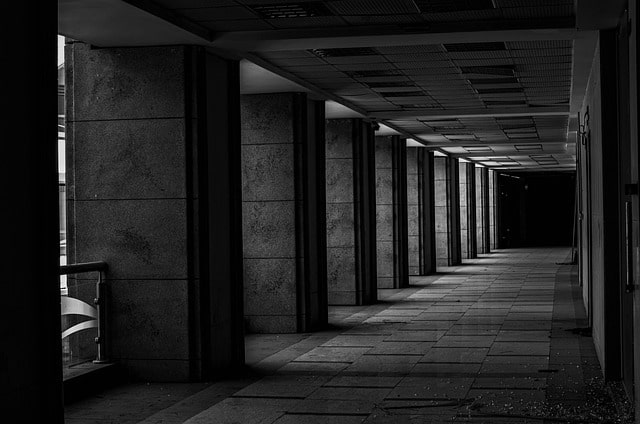 
ARIA To Rival US Based DARPA In Developing Cutting-Edge and Novel Technology.

The United Kingdom has just announced the spending of £800 million over five years on ARIA. This brand new scientific research agency will focus on “high risk” science to “cement the UK’s position as a global science superpower.”

The idea for ARIA began a couple of years ago when Prime Minister Boris Johnson’s former senior advisor Dominic Cummings wrote a blog post explaining that the UK should invest heavily in “high-risk high-payoff visions.” Lamenting the sale of DeepMind, a UK artificial intelligence company, to Google in 2014, Cummings began to ponder how the UK could keep up in the 21st century if it kept losing its best technology and scientific minds to other countries. Citing the Advanced Research Projects Agency (ARPA), the precursor to the currently active Defense Advanced Research Projects Agency (DARPA), as an example, Cummings’ vision was to have a British-based agency designed to spend big cash on risky cutting edge projects.

Cummings is no longer an advisor to the Prime Minister’s office. However, the government has decided to move forward on the project.

“From the steam engine to the latest artificial intelligence technologies, the UK is steeped in scientific discovery. Today’s set of challenges – whether disease outbreaks or climate change – need bold, ambitious, and innovative solutions,” Secretary Kwarteng said in a statement. “Led independently by our most exceptional scientists, this new agency will focus on identifying and funding the most cutting-edge research and technology at speed.”

While ARIA’s budget is small compared to the £10 billion the UK has allocated to the rest of its scientific research programs and organizations, ARIA is meant to be lean and independent. It will function outside of the British government’s bureaucracy and enjoy more freedom to explore ideas that may be a bit “out there.” Existing more like a Silicon Valley start-up, ARIA will not fear failure.

Mind Reading Soldiers: US Army Develops New Tech That Could Make this A Reality


The US Army is working to make it possible for soldiers to communicate telepathically by decoding signals from the brain.

“To rise to the challenges of the 21st Century, we need to equip our R&D community with a new scientific engine – one that embraces the idea that truly great successes come from taking great leaps into the unknown,” explained Science and Innovation Minister Amanda Solloway.

While a novel idea for any government, calls have already been made to ensure ARIA is subject to Freedom of Information Laws and has a clear mandate to ensure transparency. Moreover, a parliamentary report was released that contradicted ARIA’s blue-sky strategy saying scientific research should be “mission-focused.”

Funding for ARIA will run out of the UK’s Department for Business, Energy, and Innovation. No details exist yet as to where ARIA will be located, who will run it, or what its specific mandate will be.