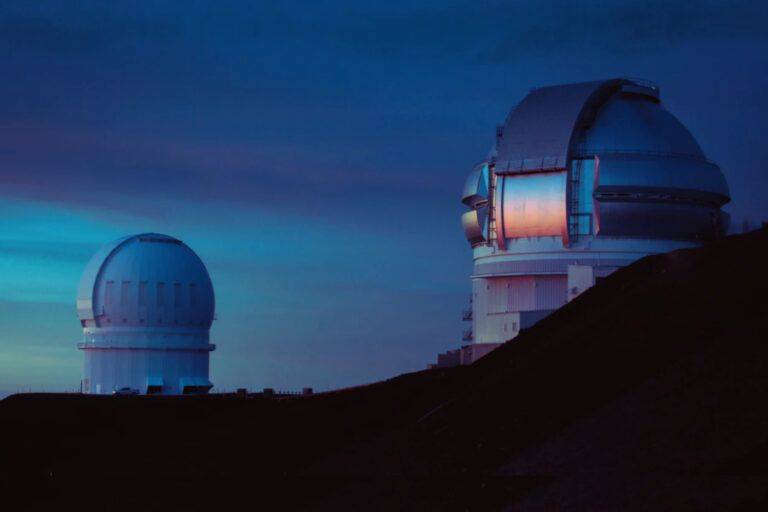 Unidentified Aerial Phenomena Could be a National Security Threat


We Need More Scientists Looking at the Problem.

Aerial objects of unknown origin have been observed in American skies—and often within controlled military airspace—for decades. Over the years, an impressive number of government documents have been released through the Freedom of Information Act, detailing incursions over high-security areas that include nuclear weapons facilities.

On April 27, the Department of Defense officially released three Navy videos that purported to show such aerial objects, which it said, “remain characterized as ‘unidentified’,” according to an official statement.

“After a thorough review,” the statement read, “the department has determined that the authorized release of these unclassified videos does not reveal any sensitive capabilities or systems, and does not impinge on any subsequent investigations of military air space incursions by unidentified aerial phenomena.”

The significance of this statement was overshadowed by the novelty that videos depicting unidentified aerial phenomena of some kind—better known as UFOs—had been acknowledged and released by the U.S. military. However, of greater significance is that the DOD appeared to indicate that nothing in the videos could be identified with any secret U.S. technologies, nor did their release compromise ongoing efforts to assess what these objects might be.

In short, the objects in these Navy videos are not ours. The obvious question, then, is what government, organization or other entity is currently in possession of this technology?

Our government has a long history of involvement with unidentified aerial phenomena, which dates back to the end of the Second World War. Past studies carried out by our military—namely the United States Air Force’s Project Blue Book, which collected reports on UFOs between 1952 and 1969—also showcase instances where our government sought the help of public scientific institutions in addressing the problem.

In 1966, the Air Force awarded a contract to the University of Colorado, Boulder, to begin a comprehensive study of reports it had gathered on UFOs. Following the two-year research study, project leader Edward U. Condon wrote of his committee’s findings that “further extensive study of UFOs probably cannot be justified in the expectation that science will be advanced thereby.”

The Condon Committee’s conclusion had a tremendous impact on the study of unidentified aerial phenomena and set the tone for decades of dismissal of the topic, both by government agencies and by academic institutions.

Despite this, as Condon expressed shortly after his committee released their results, “contrary to popular belief, we do not rule out all future study,” adding that “any scientist with adequate training and credentials who does come up with a clearly defined, specific proposal for study should be supported.”

We can only wonder what Condon might have thought about the Navy videos officially released by the DOD earlier this year, obtained with the aid of advanced tracking technology that far exceeds anything the military had at its disposal at the time of Project Blue Book. In the coming years, additional technological advancements like this may help to further improve our ability to perceive and study unidentified aerial phenomena.

“I want to find out what this is, where it’s from, what it means to our national security,” former Senate Majority Leader Harry Reid recently said in a statement he gave to KLAS-TV reporter George Knapp. Reid is not the only politician who has shown interest—and concerns—about the situation. Last year, The Hill reported that Rep. Mark Walker (R-N.C.) expressed concerns that the Navy may be withholding information about its encounters. More recently, Sen. Marco Rubio (R-Fla.) spearheaded a request by the Senate Intelligence Committee for the DOD to review all available data on unknown craft operating in U.S. airspace.

“The Committee remains concerned that there is no unified, comprehensive process within the Federal Government for collecting and analyzing intelligence on unidentified aerial phenomena, despite the potential threat,” a portion of the bill stated.

In light of this, the scientific community has been presented a unique opportunity. Emerging technologies are proving their use in finding new approaches toward solving old problems and resolving unanswered questions. In the case of the military’s long history with unidentified aerial phenomena, we still have far more questions than answers, and we need scientists who are willing to help find them.

Now is the time for a unified effort on part of government agencies and the scientific community to assess the capabilities of these objects, and whether or not they pose a threat to our national security.