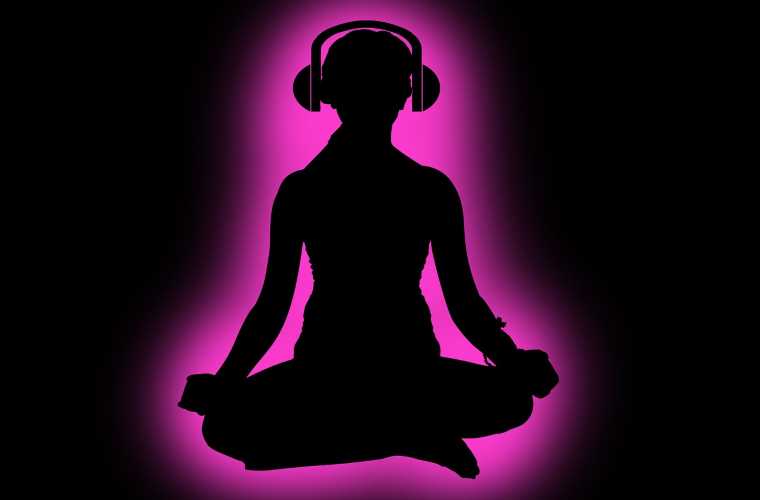 Researchers have found that people are increasingly using digital drugs for a wide range of reasons, including their reported drug-like effects. Known as binaural beats, the allegedly psychoactive sound waves are even more popular with younger folks who are hoping to meditate and relax or simulate or amplify the effects of more traditional drugs like cannabis and MDMA.

DRUG INGESTION COMES IN MANY FORMS

Whether smoking, drinking, shooting, swallowing, or snorting, people ingest drugs in pretty much every way thinkable. But up until recently, the one thing all drugs had in common was their material nature, meaning they came from a plant, a plant extract, or an artificial chemical.

However, with the advent of binaural beats, folks are increasingly tuning into these specially crafted audio waves to simulate or amplify drug-like feelings and relax and sleep. In hopes of better understanding this trend, a group of Australian researchers has taken a closer look at these so-called digital drugs to see who exactly is using them and why.

“Binaural beats are a sound illusion that occurs when you hear two different frequency tones — one in each ear, and the resulting sound you hear is claimed to alter the listener’s brain waves,” explains a press release from RMIT University in Australia.

The researchers evaluated responses from over 22,000 people across 22 countries as part of the 2021 Global Drug Survey to make this determination, and their results were somewhat surprising.

Specifically, 72% of survey respondents who had used binaural beats claimed they did so to relax or fall asleep. 35% indicated they had tried binaural beats to change their current mood, and 12% said they were trying digital drugs to get a similar effect to that of an actual drug. Researchers note that some of the more popular binaural tracks found on streaming sites were named after drugs like cannabis or MDMA.

“Much like ingestible substances, some binaural beats users were chasing a high,” said study lead author Dr. Monica Barratt of RMIT University. “But that’s far from their only use. Many people saw them as a source of help, such as for sleep therapy or pain relief.”

The survey also found that binaural beats users were younger and more likely to report recent use of “all prohibited drugs” compared to the rest of the survey participants. Binaural beats users also overwhelmingly “sought to connect with themselves or something bigger than themselves through the experience,” the release states.

The researchers point out that although binaural beats have been available on popular music and video streaming sites for about a decade, only 5% of the total survey sample reported using them in the 2021 survey. However, use in some countries was markedly higher than in others. For instance, 16% of respondents in the United States reported using digital drugs, the highest number reported. Mexico (14%) and Brazil (11.5%) also reported higher than average figures, while Australia came in at 7%, or slightly above the international average.

“This survey shows this is going on in multiple countries,” said Barratt. “We had anecdotal information, but this was the first time we formally asked people how, why and when they’re using them.”

DIGITAL DRUGS MAY OFFER MEDICAL BENEFITS, CHANGE THE DEFINITION OF WHAT IS A DRUG

With results published in the Drug and Alcohol Review, researchers point out that this type of digital drug may one day become effective and pervasive enough that our definition of a drug may have to adapt.

Could An App Lower Your Risk of a Heart Attack?

“Maybe a drug doesn’t have to be a substance you consume, it could be to do with how an activity affects your brain,” said Barratt. “We’re starting to see digital experiences defined as drugs, but they could also be seen as complementary practices alongside drug use.”

“Evidence is mounting (for the benefits of binaural beats), but it’s still unclear,” said Barratt, “which is why more research is needed into any possible side effects.”

Barratt says she is also hopeful that the significant number of people turning to digital drugs for meditation, pain relief, and sleep disorders may mean binaural beats could ultimately be put to clinical use in treating these types of conditions. The researchers also note that digital drugs may one day assist with treatments for drug abuse.