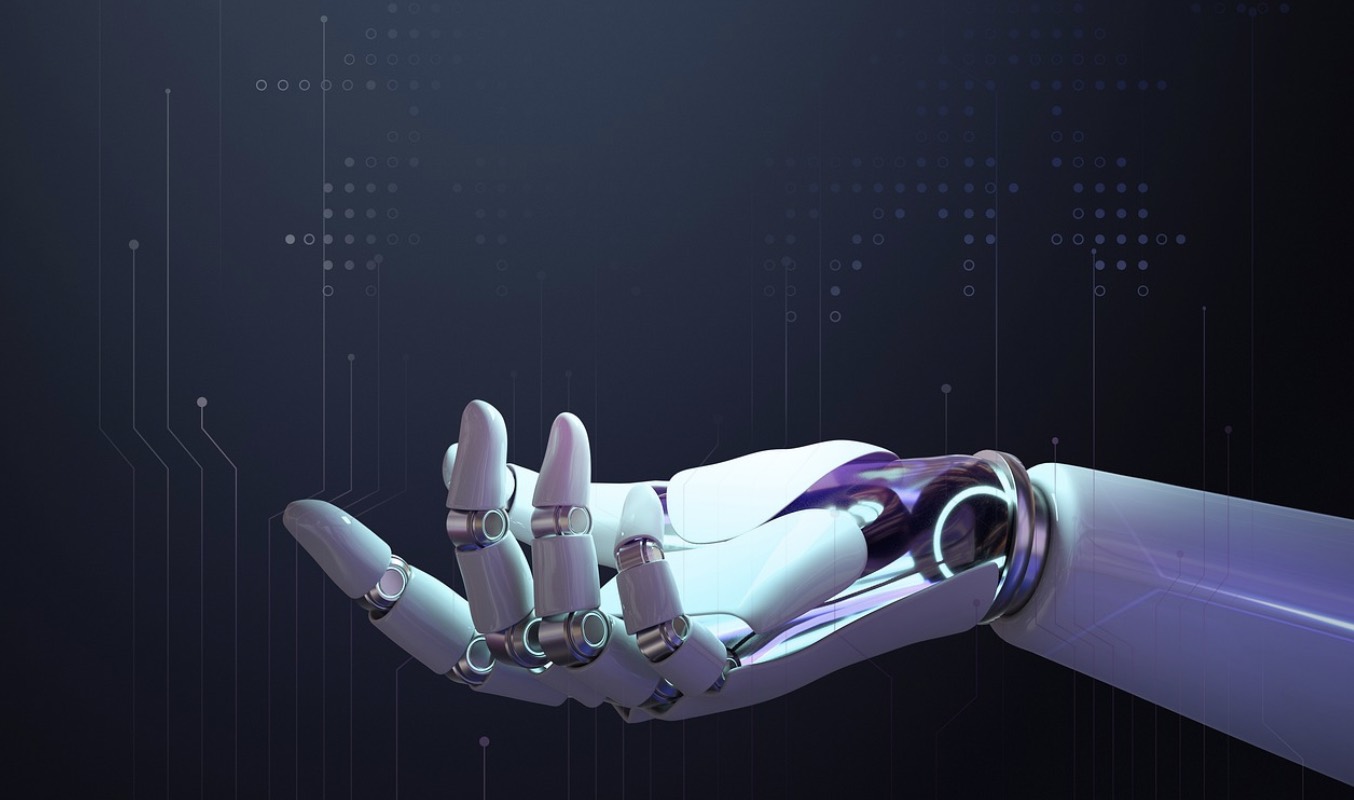 What Came First: the Astro-Chicken or the Cosmic Egg?

In lectures delivered at the University of Illinois in 1948 and 1949, the mathematician and physicist John von Neumann proposed an abstract model of self-reproducing automata which produce copies of themselves. Essentially, von Neumann’s idea was to design a machine whose complexity could grow automatically, akin to biological organisms under natural selection, with mutations between generations. His insight of an evolving information transfer to an offspring separate from the steady self-replicating machine preceded the discovery of the double-helix structure of the DNA molecule and the understanding of how it is translated and replicated in living cells.

One can think of terrestrial biology as a representation of von Neumann’s self-reproducing automata. But might this concept also be realized, as contemplated by the National Intelligence Director Avril Haines, “extraterrestrially?”

Three decades after von Neumann’s lectures, another faculty at Princeton’s Institute for Advanced Study, Freeman Dyson, was inspired by this vision and suggested the concept of“Astrochicken” in his book “Disturbing the Universe.” Dyson imagined a spacecraft weighing a kilogram and representing a mix of biology, microelectronics, and artificial intelligence that makes von Neumann’s self-replicating probes in space. Dyson’s Astrochicken could be launched from Earth by chemical propulsion, then collect “nutrients” from the vicinity of Solar system planets, and lay eggs that hatch into new Astrochicken. He focused on our exploration of the Solar system with communication back to Earth, but his concept can be extended to a broader context of our cosmic neighborhood in the Milky Way. It adds the replication feature to the autonomous space probes concept conceived in a 1960 paper by Ronald Bracewell.

When Dyson contemplated the idea, small spacecraft with advanced autonomous electronics were considered a speculative thought experiment. But this month, NASA has announced a new round of opportunities through the agency’s CubeSat Launch Initiative(CSLI) for CubeSat developers to conduct scientific investigations and technology demonstrations in space using miniaturized satellites on the kilogram mass scale.

Last year, a team of scientists affiliated in part with the Wyss Institute at Harvard University created the first-ever self-replicating living robots in the form of synthetic multicellular assemblies that replicate kinematically. As of now, our technologies do not allow us to construct autonomous, self-replicating robots that would survive the harsh conditions of space, but we are making progress that may enable this feat in the future. In particular, the combination of 3D printing and Artificial Intelligence (AI) could potentially lead to autonomous systems that come close to von Neumann’s vision in their ability to evolve in response to feedback from their environment and produce variants of improved quality of themselves. I label these systems as AI astronauts.

Across galactic scales, probes must be autonomous since they have to adjust to unforeseen threats in their immediate environment over a timescale that is much shorter than the light-travel time of signals from their senders. The latter is tens of thousands of years across the Milky Way disk. This resembles the need for autonomy of an offspring that strays away from its parents into a wild environment.

With unlimited resources, the existence of self-replicating probes could lead to an exponential growth of a Galactic population of devices that populates all habitable planets in the Milky-Way galaxy within a billion years. The travel time of chemical rockets across the diameter of the entire Milky-Way disk is half a billion years, leaving plenty of time for the replication process on planets.

Just as with biological evolution, technological variations in response to different environments could lead to changing characteristics of probes in different locations and times. One could also envision parasitic replicators capable of using life-bearing exo-planets to make copies of themselves, just like a virus.

Do we live in a galactic environment that contains self-replicating probes? The best way to find out is to look around.

Is Apple Averse to the Metaverse?

The first two interstellar objects identified by astronomers over the past five years, CNEOS 2014-01-08 and `Oumuamua, appeared unlike the familiar asteroids or comets from the Solar system. Moreover, a year ago, the Director of National Intelligence reported to the US Congress about Unidentified Aerial Phenomena (UAP). Could any of these objects represent a self-replicating probe? We do not know, but it would be interesting to check. This is the rationale behind the Galileo Project, which aims to search agnostically for unusual objects near Earth.

Interstellar Astrochicks, if they exist, hatched from technological eggs, and these eggs were laid by previous generations of Astrochicken, so if we find both Astrochicken and their eggs, we might wonder what came first? But just as with the familiar chicken and egg problem, the likely answer is that there had been something completely different that predated the chicken-egg cycle and morphed into them.

If self-replicating devices will be launched into space by humans, they will represent a transition from natural selection to technological selection. The interesting question is whether someone else in the Milky-Way galaxy had already made that transition billions of years ago. Let’s find out.