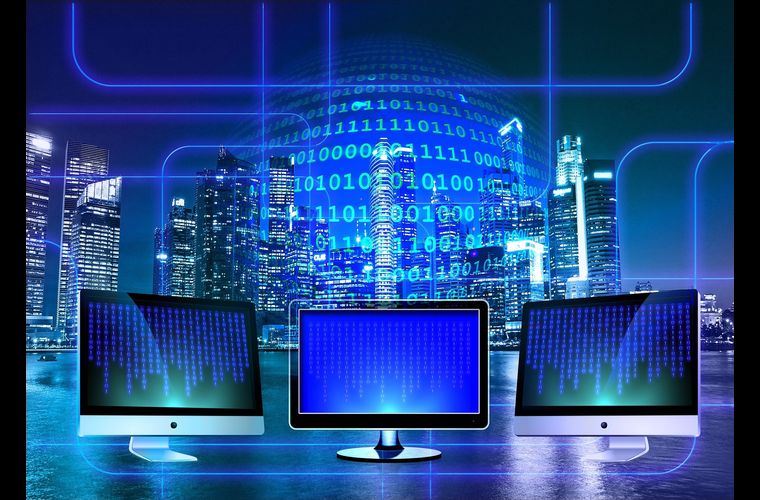 The tech world has been anxiously awaiting the arrival of working quantum computers and the many varied benefits they promise to bring.

From faster computation to running multiple algorithms simultaneously, a quantum computer will be able to help solve some of the most challenging problems scientists currently face.

However, scientists from Simon Fraser University say they have recently discovered a missing piece to developing the quantum internet: unique properties in silicon qubits never seen before.

With these new observations, the scientists hope to have an easier time developing what many say will usher in a new technological era.

Background: How Does a Quantum Computer Work?

Instead of using regular computer bits, quantum computers run on qubits, the fundamental information component of the system. These qubits can be entangled, allowing for better synchronization between the qubits. This causes the quantum computer to run more efficiently. However, the technology is far from perfect.

Enter the researchers from Fraser Simon University, who say they may just have a solution to this problem.

Qubits have only a limited time where they are in an analyzable state. Outside noise can also tamper with this readable state, making it even shorter.

To try to make this state open for longer, researchers at Simon Fraser University analyzed silicon qubits, some of the most stable qubits currently being used.

The scientists were able to identify a specific area in silicon qubits, known as the T. center, which helps to stabilize it. The T. centers can connect qubits with spin alignment or the directions the qubits are facing.

Not only can the T. centers help qubits to sync up via the same spin alignment, but they can also emit light at the same wavelength as what current fiber optics cables use. This makes them a clear choice for developing the quantum internet.

“With T. centers, you can build quantum processors that inherently communicate with other processors,” explained Simmons. “When your silicon qubit can communicate by emitting photons (light) in the same band used in the data centers and fiber networks, you get these same benefits for connecting millions of qubits needed for quantum computing.”

The researchers are hopeful that these newly discovered T. centers can also help scale up quantum computers to be more powerful machines and more accessible to the public.

While quantum computers currently seem inaccessible to most of the public, they will hopefully become more accessible in the future.

These computers may be cheaper to produce when using silicon qubits, as the cost for making silicon computer chips is already relatively cheap. Additionally, there has been more research in silicon qubits since 2019, when Google partnered with NASA to announce its goal of achieving quantum supremacy.

“By finding a way to create quantum computing processors in silicon, you can take advantage of all the years of development, knowledge, and infrastructure used to manufacture conventional computers, rather than creating a whole new industry for quantum manufacturing,” said Simmons.