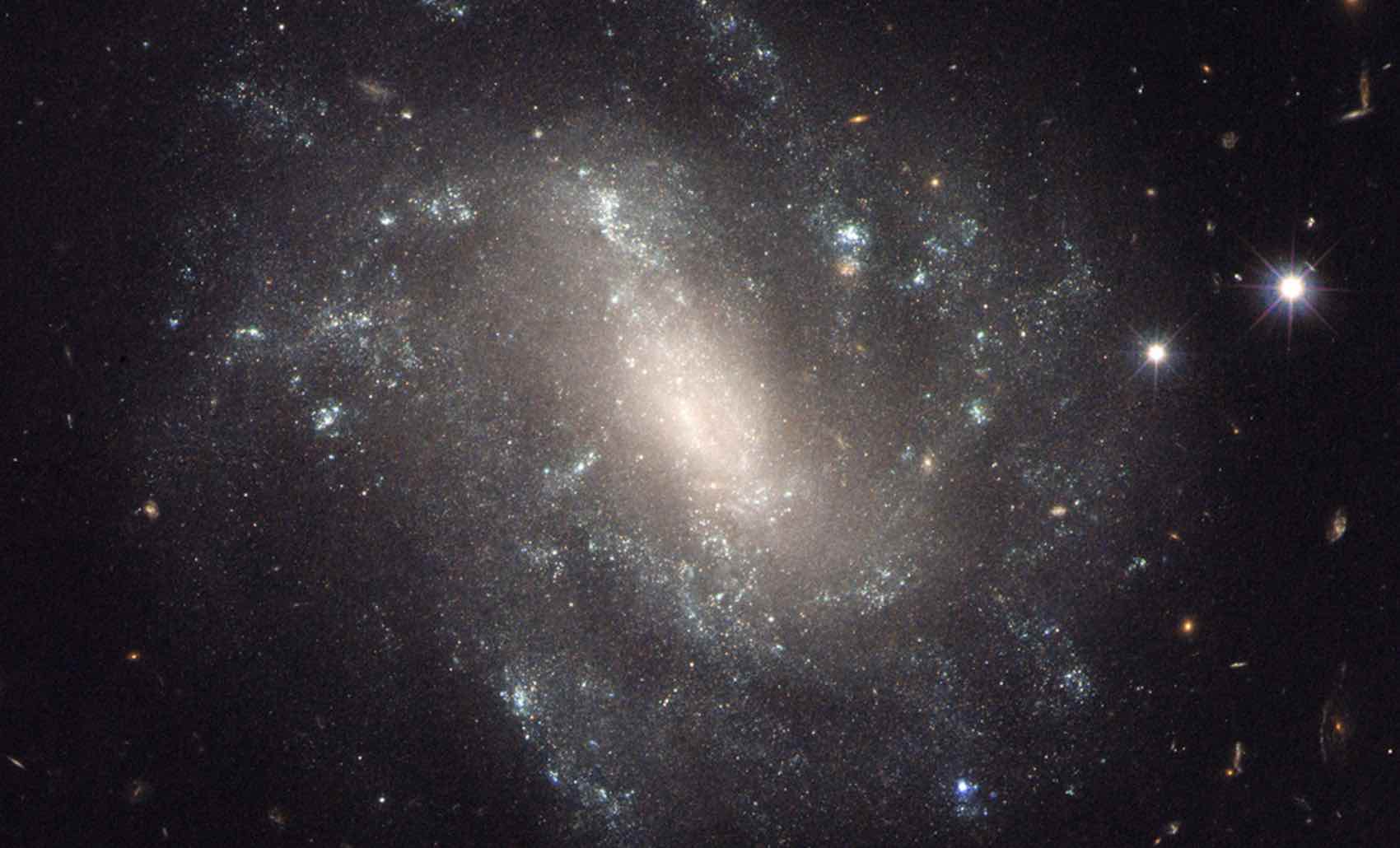 What Would a Planck Energy Accelerator Entail?

The highest energy conceivable for an elementary particle is the so-called Planck energy. With this energy, quantum mechanics changes the nature of gravity and gravitational interaction is as strong as the electromagnetic, weak and strong interactions. The Planck energy is 19 orders of magnitude larger than the mass of a proton. To achieve it, a proton must be accelerated to a relativistic Lorentz factor of 10 to the power of 19.

In quantum mechanics, the Heisenberg uncertainty principle implies that the position of a particle can be determined up to a precision equal to Planck’s constant divided by the particle’s momentum. At the Planck energy, this uncertainty is as small as the event horizon of a black hole with the equivalent Planck mass.

The Big Bang could have started with a temperature equal to the Planck energy at the Planck time which is 43 orders of magnitude shorter than a second, but since then all cosmic particles cooled off considerably by the cosmic expansion. No natural astrophysical accelerators are expected to bring particles back to the Planck energy.

However, one may wonder whether an advanced technological civilization could have invested major resources in the most ambitious experimental search for new physics by smashing protons at the highest energy possible, in the spirit of the ultimate extension of CERN’s Large Hadron Collider. What would a Planck-energy accelerator entail?

In a 1951 paper, the Harvard physicist Julian Schwinger derived an upper limit on the strength of an electric field. When translated to our context, this maximum electric field equals the Planck energy over ten times the size of the Sun. A stronger electric field breaks down by spontaneously creating electron-positron pairs out of the vacuum. According to quantum electrodynamics, the vacuum contains fluctuations of virtual electron-positron pairs. As a result, a field amplitude representing an electric potential drop of twice the electron mass over the length scale uncertainty associated with the electron mass, would materialize these pairs and degrade quickly to a weaker amplitude.  This implies that the required size of a Planck-energy accelerator has to be larger than ten times the size of the Sun.

The accelerator beam could be transparent if the acceleration occurs in a jet with a large enough bulk Lorentz factor, so that the observed energy of the accelerated particles is boosted by the Lorentz factor of the outflow where the acceleration takes place. The situation is similar to that encountered in gamma-ray bursts which originate from relativistic jets. The transparency condition for reaching the Planck energy requires an outflow with a bulk Lorentz factor of more than a million. While this challenge is in principle attainable, there is a bigger hurdle related to the weakness of the interaction cross-section at the Planck energy.

The cross-section for collisions of opposing beams of protons with a center of mass energy equal to the at the Planck energy is the square of the Planck length scale, roughly Newton’s constant times Planck’s constant divided by the speed of light cubed. This cross section is 41 orders of magnitude smaller than the total cross-section for proton-proton collisions. The huge ratio between the two means that only one collision in 10 to the power of 41 collisions of protons at the Planck energy will result in a Planck energy interaction while the rest will lead to a shower of lower-energy particles. To produce one neutrino of Planck energy from smashing high energy protons against each other, requires a total energy supply of a 10 to the power 41 times the Planck energy or equivalently a thousand times the mass of the Sun.

This unrealistic requirement means that if we detect Planck energy neutrinos then there must be a different origin for their production than a technologically engineered accelerator.

Know No Mercy: The Russian Cops Who Tried To Storm Kyiv By Themselves

However, we should not rule out altogether the possibility that our current understanding of physics is incomplete. Most Sun-like stars formed billions of years before the Sun. An advanced scientific civilization that predated us by a billion years could have found a shortcut to making Planck energy messengers. If we ever detect a beam of Planck energy neutrinos from a preferred direction in the sky, we will know where to search for new physics.

We should explore the Universe agnostically as a learning experience. Finding smarter extraterrestrial scientists in our cosmic neighborhood might be a faster way for us to learn about Planck-energy physics than waiting for our own funding agencies to build a Planck-energy accelerator. My daughters had a psychological shock when they met smarter kids on their first day at the kindergarten. It may be a blow to our ego to admit that a scientist smarter than Albert Einstein was born on an exo-planet a billion years ago. But if giving up on our scientific arrogance is the only price we need to pay for saving a billion years in our scientific exploration – so be it.