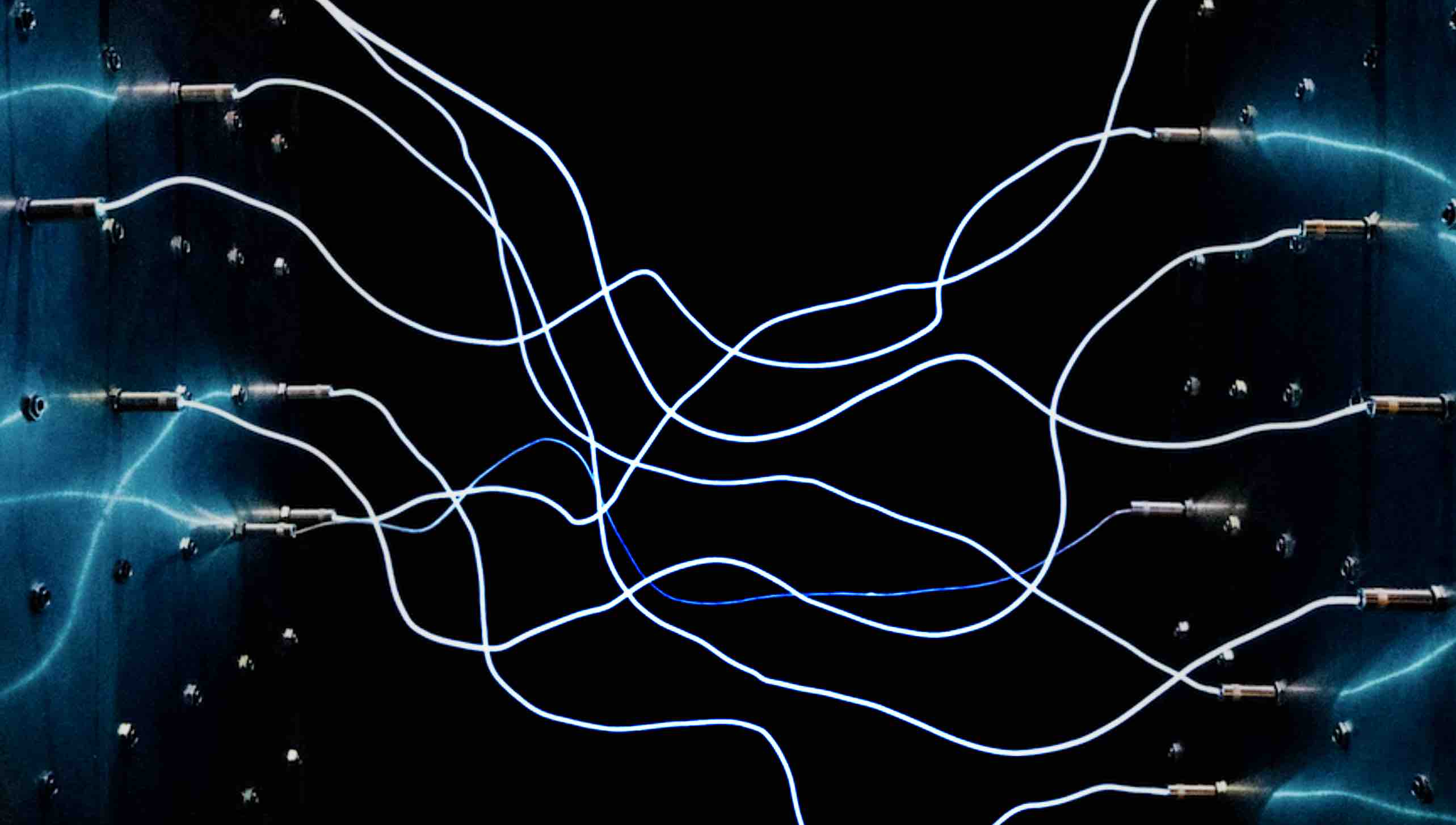 The first experimental demonstration of quantum energy teleportation on real quantum hardware has been observed, according to new research that also cites observations of negative energy.

Kazuki Ikeda, a researcher with the Department of Physics and Astronomy at Stony Brook University, New York, says that the breakthrough was achieved with the help of a series of IBM superconducting quantum computers.

Unlike teleportation of objects that occurs in films, quantum teleportation involves the transfer of quantum data from one location to another, and in the past has only involved the transfers of information between two points.

“Teleporting physical quantities to remote locations is a remaining key challenge for quantum information science and technology,” Ikeda says in a paper that was submitted to the preprint arxiv.org website on January 7.

To overcome this problem, Ikeda employed several IBM superconducting computers to aid in the application of quantum error mitigation, a process involving one of several existing methods of reducing computing errors to reduce “noise” that occurs in quantum computing.

In addition to the successful transfer of energy observed in real quantum hardware, Ikeda also reports the observation of negative energy, which he calls the “most significant achievement in this study”, given its potential applications in the study of gravitational field and quantum field phenomena.

The results of the experimental research, according to Ikeda, were found to be entirely consistent with existing theoretical framework for such transfers and were further improved with the help of the quantum error mitigation provided by the array of IBM superconducting computers.

According to Ikeda, his results “provide a realistic benchmark that is fully achievable with current quantum computing and communication technologies,” adding that his study demonstrates that local operations and classical communication are the only requisites for quantum energy teleportation.

“Our results provide implications for new quantum communication technologies with respect to different phases in the short, medium and long term,” Ikeda writes, adding that his findings imply that the eventual application of a new field of quantum information economics “will become a meaningful idea in the future.”

Ikeda’s paper, “First Realization of Quantum Energy Teleportation on Quantum Hardware,” appeared on the preprint arxiv.org website. His research was supported by the U.S. Department of Energy.