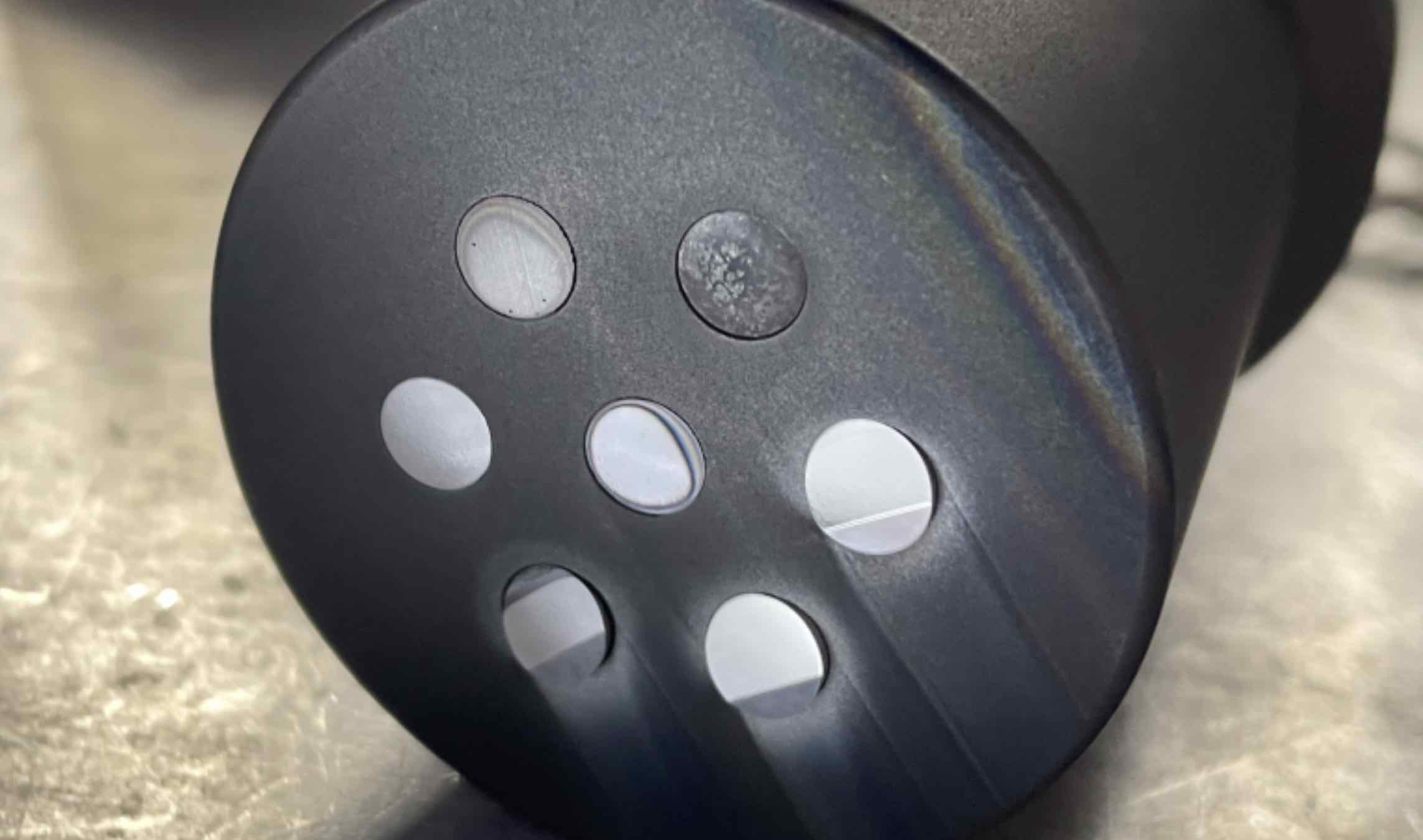 U.S. Department of Energy is Testing Materials For Building “Next Generation of Fusion Reactors”

A team of American physicists says they are working to build the world’s next generation of fusion reactors with the aim of generating clean, cost-effective carbon-free energy in the years ahead.

The Sandia National Laboratories scientists, currently working at the DIII-D National Fusion Facility (NFF), are involved in tests with materials they hope to use in the construction of future reactors capable of delivering such power sources.

In operation since the 1980s, DIII-D is a U.S. Department of Energy tokamak operated by General Atomics in San Diego. Efforts toward optimizing the use of tokamaks, which rely on magnetic confinement to achieve fusion reactions, in the production of fusion energy have remained underway at the DIII-I NFF for decades.

The largest facility of in the complex of its kind, tokamaks like the one within the DIII-I NFF shape plasmas through their magnetic confinement process, which generated a tremendous amount of heat and particle movement that wears on the reactor’s walls. Along with the damage to the reactor itself, this eroded material also has the potential to contaminate the core plasmas within, which can nullify efforts to reach stable fusion during such reactions.

“Magnetic confinement fusion devices use very strong magnetic fields to generate and then confine the plasma, and so all of these ions and electrons are interacting and producing fusion energy,” said Jonathan Coburn, a Sandia Labs scientist involved with the tests at the DIII-I facility, who adds that understanding how ions and electrons escaping from the plasma interact with other materials is fundamental to the process.

“Inevitably, you have exhaust from the plasma that ends up impacting the walls of your vessel,” Coburn said in a statement.

Right now, Coburn and the scientists involved with the research are doing experiments that involve physical and computational tests that aim to assess the amount of damage, gas retention, and recrystallization for samples of materials used in portions of the reactor that will have direct contact with plasmas. Such materials include carbon, beryllium, and tungsten, all of which have slightly different material reactions when exposed to extreme conditions within the reactor.

Earlier this year, scientists at the U.S. Department of Energy (DOE) National Ignition Facility (NIF) reported success in generating more energy than the amount consumed in a reaction during experiments carried out in August of 2022.

U.S. Secretary of Energy Jennifer M. Granholm called the successful experiment “a landmark achievement for the researchers and staff at the National Ignition Facility who have dedicated their careers to seeing fusion ignition become a reality, and this milestone will undoubtedly spark even more discovery.”

“The Biden-Harris Administration is committed to supporting our world-class scientists—like the team at NIF—whose work will help us solve humanity’s most complex and pressing problems, like providing clean power to combat climate change and maintaining a nuclear deterrent without nuclear testing,” Granholm said in an event last December which formally announced the NIF’s achievement.

Elsewhere in the world, facilities are also exploring ways that tokamak reactors can be successfully used in the process, most notably the ITER tokamak, which is currently under construction in France. The largest tokamak ever built, ITER will be able to produce as much as 500 megawatts of power output for every 50 megawatts of energy input it receives.

Coburn says that the DIII-I and its design played a significant role on the development of ITER.

“It’s pretty exciting to be able to have the opportunity to do these high-level, high-stakes experiments for the DOE,” Coburn said in a press statement, which he says will likely play a significant role in advancing fusion energy sciences in the years ahead.