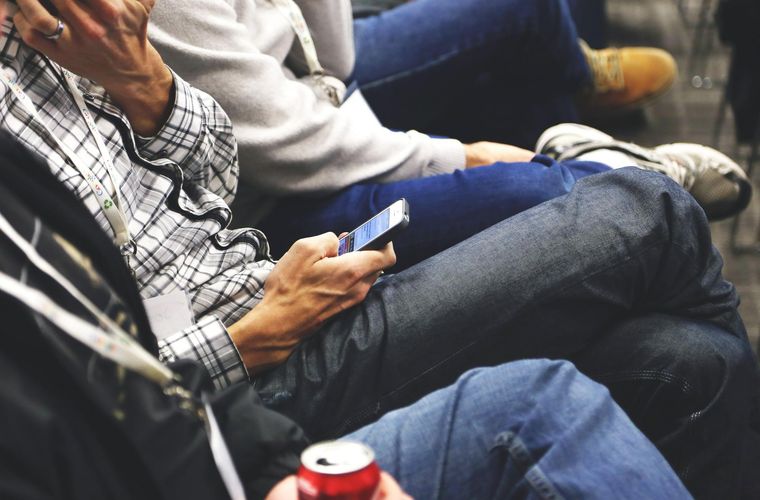 Researchers from the University of Minnesota are developing a microchip that can be used to test for diseases (PC Pixabay.com)

When it comes to disease testing and diagnosis, scientists already have a few portable devices they can use, like the COVID-19 rapid antigen tests. However, many of these machines are clunky and have a lot of moving parts, which is why it’s hard to develop smaller-sized devices. A team of scientists from the University of Minnesota is looking into a workaround for this problem, using a field called microfluidics. In their new paper published in Nature Communications, the researchers were able to develop a two-centimeter microchip that can help diagnose diseases and is powered wirelessly by a smartphone.

Background: A Study of Microfluidics

Microfluidics focuses on tiny volumes of liquid, and how these volumes can be manipulated. This field offers many applications, but one of the biggest is “lab-on-a-chip,” where a microchip has the ability to detect diseases in small liquid samples, such as urine or blood. Because these chips use pumps and tubing to move and analyze the liquid, building these lab-on-a-chip systems is quite difficult. According to the senior author of this study and professor at the University of Minnesota, Sang-Hyun Oh: “Researchers have been extremely successful when it comes to electronic device scaling, but the ability to handle liquid samples has not caught up. It’s not an exaggeration that a state-of-the-art, microfluidic lab-on-a-chip system is very labor-intensive to put together. Our thought was, can we just get rid of the cover material, wires, and pumps altogether and make it simple?”

To build a simpler microchip, the researchers decided to manipulate the surface tension of the liquids in order to move them. The researchers built a two-by-two-centimeter chip and placed electrodes very close together on the chip’s surface. The electrodes would generate strong electric fields that would pull a droplet of liquid across the microchip, allowing the microchip to analyze the fluid. Testing their microchip, the team found that because the electrodes were so close together on the microchip the chip itself needed less than one volt of electricity to work. This made the researchers realize that the chip could be activated by a smartphone, using similar signals to those in the contactless payment process. “This is a very exciting new concept,” explained the lead author of the study, Christopher Ertsgaard. “During the pandemic, I think everyone realized the importance of at-home, rapid, point-of-care diagnostics. There are technologies available, but we need faster and more sensitive techniques. With scaling and high-density manufacturing, we can bring these sophisticated technologies to at-home diagnostic. at a more affordable cost.” These new microchips not only offer smaller devices but have implications for making healthcare more accessible to everyone.

After showing that their technology worked, the team of scientists paired with a Minnesota startup company called GRIP Molecular Technologies, to produce the microchip commercially. The commercial microchip will be able to identify multiple biomarkers, pathogens, bacteria, and viruses within a tiny liquid sample. According to Bruce Batten, the founder, and president of GRIP Molecular Technologies: “To be commercially successful, in-home diagnostics must be low-cost and easy to use. Linking basic and translational research is crucial to developing a pipeline of innovative transformational products,” While the microchip is still being developed, it brings society one step closer to having more affordable healthcare for all citizens.