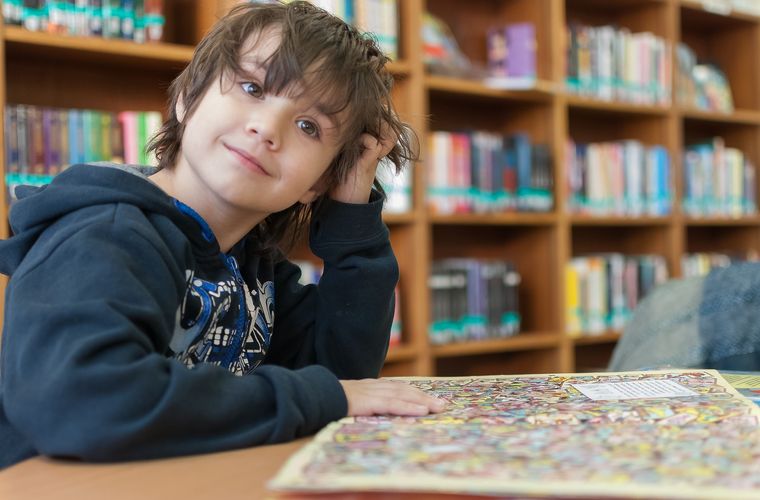 Although it’s so commonplace that most of us never consider it, there are many processes at work when we use our imagination. From mind-reading to mind-control, individuals have long wanted to understand how to manipulate and record someone’s imagination.

The phenomenon of imagination and how it works has been studied for decades, and research is still ongoing as scientists are trying to figure out which parts of the brain are involved. Also, while most of us would consider imagination to be the private domain of individuals, this may not necessarily be the case in the future. In a recent study published in the journal Communications Biology, researchers from Osaka University developed a way to interpret an individual’s imagination by reading their brain waves.

Background: What We do  Know About Imagination

While research is still being done on the science of imagination, scientists have already found a few important things. From a recent study, researchers found that the visual cortex was part of the imagination process, allowing individuals to “see” things. But it wasn’t the only part of the brain involved, as 11 other parts of the brain were activated when a participant was told to imagine something. Because of this, the researchers posited that a neural network or “mental workplace” had to be involved. For the scientists at Osaka University, they hoped to harness the power of this neural network to try and “read” an individual’s imagination.

In order to try to “read” thoughts, the Osaka University researchers worked with patients with epilepsy who had electrodes already implanted into their brains. With these exposed electrodes, the scientists worked on developing a new system to record and read electrocorticogram technology, or brain waves. Once recording began, a participant was shown an image while asked to imagine a completely different image. The researchers found a sharp distinction in brain waves between seeing an image and imagining one from their data. According to the study’s senior author, Takufumi Yanagisawa: “The results clarified the relationship between brain activities when people look at images versus when they imagine them. The electrocorticogram readouts of the imagined images were distinct from those provoked by actual images viewed by the patients. They could also be modified to be even more distinct when the patients received real-time feedback.” If a patient was told that their imaginations were being read, the brainwaves differed even further.

Outlook: Knowing When Someone is Imagining Something

While the researchers couldn’t actually tell what specifically an individual was thinking about when they imagined something, the study did show that based on the brain waves, the scientists could distinguish between someone imagining an image and merely looking at one. The science of mind-reading and mind-control clearly hasn’t arrived yet, but the science is slowly advancing in that direction. This study does reveal some potential benefits to reading imagination as this can be helpful for patients who may be recovering from minor brain trauma, such as amnesia. Thanks to this research, there is another advancement toward uncovering the scientific processes behind our imaginations.

Elon Musk Wants to Put Electrodes in your Brain


Designed to Aid the Disabled, Neuralink May One Day Allow You to Live Forever