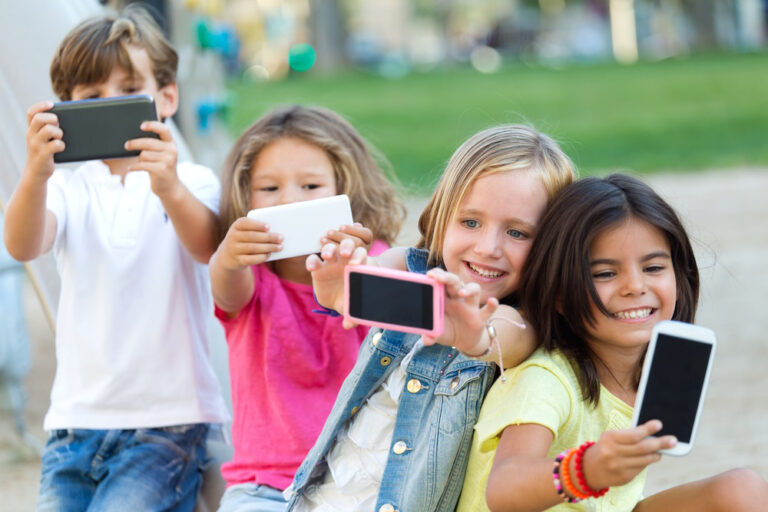 As social media grows in popularity, Facebook, the social media giant that owns Instagram, wants to launch a photo-sharing app for kids.

BuzzFeed News obtained a company memo that claims the app will do two main things: First, the company will accelerate “our integrity and privacy work to ensure the safest possible experience for teens.” Secondly, the memo states that the company is “building a version of Instagram that allows people under the age of 13 to safely use Instagram for the first time.”

Currently, Instagram is not available for anyone younger than 13. This proposed new version would open up the popular photo app to youngsters. The timing of this comes just two days after Instagram said in a blog post that it would work to improve protections against younger users, which included direct messaging restrictions, new parental guides, and making it harder for adults to target teens on the app. Instagram is no stranger to being criticized. The social media app is a hotbed of teenage bullying and predatory behavior. Undoubtedly, Facebook hopes to expand its already billion-plus user base. However, the company has offered no concrete plan to police predatory behavior and protect children.

Social media apps are trying to piggy-back off the popularity of video services like YouTube, which continue to be a go-to destination for kids to watch gamer videos, viral videos, music, and other clips. In a 2020 U.S. parenting survey, 35 percent of parents allowed their child under the age of 11 to watch videos on YouTube several times a day. YouTube has stated it is not intended for users under 13.

ANALYSIS: Why Instagram for Kids Is a Terrible Idea

Big tech trying to monetize the youth’s attraction to social media isn’t new. Still, Instagram for kids is treading on a very thin line of irresponsibility without any current detailed plan that involves cybersecurity.

“From a privacy perspective, you’re just legitimizing children’s interactions being monetized in the same way that all of the adults using these platforms are,” said Ph.D. candidate at the University of Maryland, Priya Kumar.

The idea of segregating an app geared towards kids doesn’t mean kids will automatically gravitate towards it. Teens use Finsta, which is a fake version of Instagram that skips parental oversight.

In 2017, Facebook tried “MessengerKids,” geared for kids between 6 and 12, but in 2019 TheVerge reported the app had a “design flaw” that allowed strangers to interact with children.

Cyberbullying, which Facebook has not directly addressed either, has become such an issue that many school districts build anti-cyberbullying campaigns into advisory instruction for all grade levels. An international study in 2020 found that more than half of women and girls have experienced some form of harassment on Instagram. A “lifetime victimization rate” showed 36.5 percent of middle and high school students in the United States had been victims of cyberbullying from 2007 to 2019. So, would Instagram for kids simply be another avenue for potential bullying to occur?

Kids being interested in social media, technology, and apps will continue. The overall issue deals with the companies involved and how they balance the decision of morality versus monetization. Is it ethical to profit from online trends (especially during a pandemic year when a record number of children were home learning remotely) and target teens and their behavior? Moreover, if a genuine plan is not in place to assure parents that their kids can safely use social media, should the company provide broader access to youngsters?

The idea of an “Instagram for kids” is clearly problematic. The apps are easy to breach, and young people don’t always have the proper training and life experience to deal with bullies or online predators.

It will not be possible for long to keep big social media platforms away from kids. Where new technology is concerned, keeping young people safe is often secondary to profit margins. It may be impossible to delay a large-scale pre-teen social media platform forever, but the ‘gram’ can wait for now.