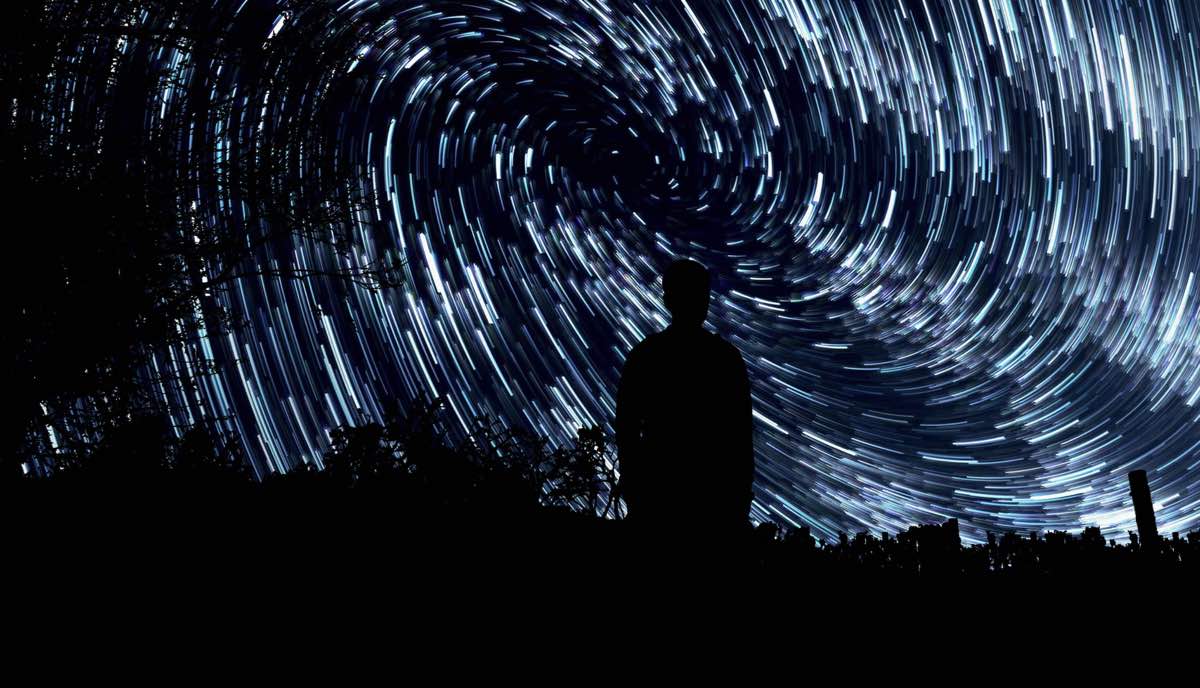 Several experts from various areas of government and the sciences spoke openly about what they view as the reality of the UAP phenomenon at a one-day conference earlier this year, which focused on recent advances in UAP research.

The International Symposium on UAP Research, a virtual event organized by the company Vertical Project Media, was held on October 16th, 2022.

“The UAP phenomenon is real, it has been proven, it is a reality,” said Jean-François Clervoy, a decorated French European Space Agency (ESA) astronaut, NASA veteran, and engineer during the event. Asked by host Nagib Kary what he expected from the current research in the UAP field, Clervoy noted that the field triggers a lot of interest because it raises ontological and philosophical questions about who we are as a species and whether humans are alone in the universe.

“There are cases of unidentified aerospace phenomena where we know, with supporting evidence, that the phenomenon did take place,” Clervoy said. “It is not pure collective imagination from everyone, we have testimonies of pilots, people on the ground, radar traces, films, the events did take place.”

Clervoy blamed the lack of resources dedicated to this field for the slow progress made throughout the years, noting the creation of the technical committee SIGMA 2 within the French Aeronautic and Aerospace Association as an example going forward for other national associations, which may undertake studies of the phenomena (an English translation of SIGMA 2’s 2021 report can be found here).

Clervoy expressed his opinion that the extraterrestrial hypothesis remains “the simplest hypothesis” as far as possible underlying causes for UAP, though adding that “just because it’s the simplest doesn’t mean it’s the actual explanation.”

“My feeling is that it’s probably not the one, but I’m totally open to the fact that it might be,” Clervoy said during the event, adding that UAP may represent “something else that we’re not able to explain, and for which our imagination is not able to come up with any other ideas.”

Harvard astronomer Avi Loeb, who was also interviewed during the event, emphasized how we have yet to learn about the universe, citing a June 2021 Office of the Director of National Intelligence preliminary assessment on UAP as a turning point.

“The intelligence agencies and the military in the US have data that indicates that there are real objects,” Loeb said, adding that UAP has been observed on multiple instruments, thereafter citing past statements by John Ratcliffe, NASA Administrator Bill Nelson, and former U.S. President Barack Obama on the subject, all of which served as the impetus for the founding of his own Galileo Project.

Out of the 258 reports transmitted to the U.S. Air Force’s Project Blue Book between 1952 and 1969, 43% came from the US Navy, Sheldon-Duplaix also noted. Similar Russian UAP cases were also discussed during the event.

Among the other interviews featured during the event, speaker Leslie Kean emphasized recent legislation pushed forward in the U.S. Senate to promote UAP research and the implementation of a fully-fledged Department of Defense UAP group, the All-Domain Anomaly Resolution Office (AARO). While both initiatives make for a promising 2023, Kean also warned that the circulation of conspiracy theories still prevented many government officials from risking their reputations and careers by engaging in the UAP discussion.

During subsequent interviews, computer scientist and venture capitalist Jacques Vallée spoke primarily about what type of database could be used to search for patterns in UAP reports, while engineer and physicist Philippe Guillemant proposed an interpretation of patterns in UAP reports as suggestive of their propulsion mechanism. Later, GEIPAN Expert Michael Vaillant presented a statistical model demonstrating how UFO flaps worldwide convey a distribution conveying exponential progression similar to what is used in the human brain for optimal repetitive training; a strategy fitting an education process he thought to be in place to reduce cultural shock for a non-human civilization.

SIGMA 2 head Luc Dini presented research currently being investigated by the 3AF technical committee on UAP, which demonstrated the various trajectories of the UAPs witnessed in the Lakenheath case, reviewed plasma and ball lighting cases, and announced the creation of a symposium designed to put together the best scientific research available on the most anomalous cases. The symposium concluded with a panel talk, during which the audience learned that GEIPAN head Vincent Costes will be briefing the new NASA UAP study group.

During one portion of the event, Jean-Pierre Troadec, an auditor at the National Advanced Defense Studies Institute (IHEDN) known for its influence on the COMETA report, spoke with former Intelligence Director for External Security (DGSE) Alain Juillet, where the question of the threat caused by UAPs was posed.

“As far as we know, no aggressivity has been displayed,” Juillet said. “Of course, there are some stories of UFOs hovering over rockets, long-range missiles, missiles being disabled, and that’s where we say, well, maybe there’s a little problem here because this touches on Defense.

“For me, this is where we get to the heart of the problem,” Juillet added. “If [UAP] ever got nasty, then what would happen?”

“The question is, what is it, and what could happen if what we’ve been seeing warlike intentions?

Juillet said that although he knows of no overtly aggressive behavior observed in UAP reports, ensuring that military bodies take UAP reports seriously enough to facilitate preparation for this possibility is important.

“This is the crux of the problem from a defense perspective,” Juillet said.

More information on the October UAP event, along with recordings of the interviews with its participants, can be found online here.

Baptiste Friscourt is a certified visual arts instructor based in France. He is the host of the Explorer Lab Youtube Channel, which focuses on the frontiers of science.