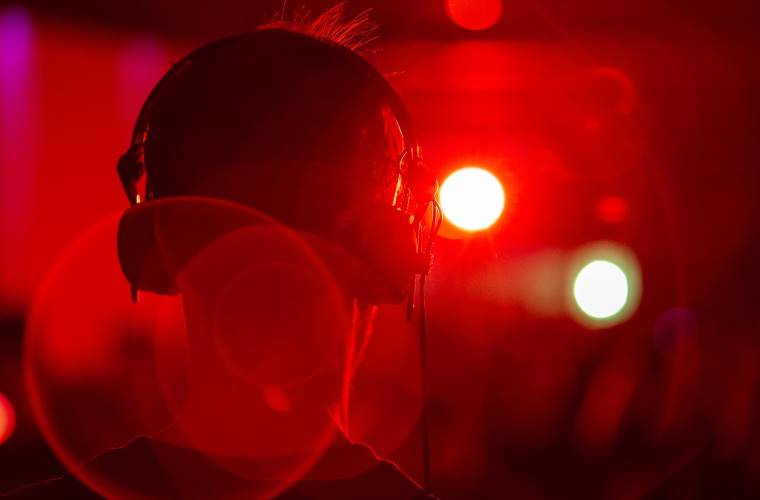 Exposure to deep red light at the proper wavelength appears to dramatically improve naturally declining eyesight. And, the researchers behind the clinical trial note, the medically safe treatment can be given just once a week for only a few minutes, potentially leading to an improvement of 17% to 20% in vision for much of the population.

Led by Professor Glen Jeffery from the University College of London’s (UCL) Institute of Ophthalmology, the research team behind the latest study designed their clinical trial around previous studies showing similar benefits to vision using deep right light. That previous work, which was also performed at UCL, had shown that daily exposure to deep red light at 670 nanometers wavelength for a few minutes each day could increase color vision significantly.

This particular wavelength has been shown across animal studies to stimulate increased production of the mitochondrial cell within the retina. The energy output from these cells powers the receptors in the eye that see light and color, known as rods (light) and cones (color), and as people age that mitochondrial output declines naturally.

In the latest research, Jeffrey and his team hoped to show that the same benefits observed in the previous study could still be realized with a weekly rather than daily exposure. The team also hoped they could generate the same benefits with significantly less powerful light exposure, although they point out the original output was safe, and this new output would only result in a dimmer light and not a reduction in wavelength, which is key.

Finally, the latest study focused on cones, meaning color vision not light vision. However, a note in the press release announcing the study results explains that “similar previous research identified a comparable effect on cones and rods, satisfying the team any effect on cones could be translated to rods.”

ANALYSIS: WE HAVE SEEN THE DEEP RED LIGHT

To actually perform the study trial, the team selected 20 participants ranging from 34 to 70 years of age (13 female and 7 male), all of whom had normal color eyesight. Each participant then received a once a week exposure to deep red light lasting just three minutes, and always at the desired wavelength shown to be effective in the previous study.

Published in the journal Scientific Reports, the successful tests performed by the UCL team showed that the energy output by the mitochondrial cells were significantly increased by the deep red light, resulting in an improvement average of 17% across study participants. This improvement in color vision was still present a week after the initial treatment.

“Using a simple LED device once a week recharges the energy system that has declined in the retina cells, rather like re-charging a battery,” explained Professor Jeffrey in a press release announcing the study’s results.

However, he noted, because of the natural energy cycle of mitochondria, follow up tests performed on 10 of the participants in the afternoon (12pm – 1pm) rather than the morning (8am – 9am) showed absolutely no improvement in eyesight at all.

“Morning exposure is absolutely key to achieving improvements in declining vision,” said Jeffrey. “As we have previously seen in flies, mitochondria have shifting work patterns and do not respond in the same way to light in the afternoon – this study confirms this.”

The study authors point out that declining eyesight is a naturally occurring process that more or less begins around age 40, meaning a simple weekly application of a deep red light therapy may help millions of folks across the globe.

“This simple intervention applied at the population level would significantly impact on quality of life as people age and would likely result in reduced social costs that arise from problems associated with reduced vision,” said Jeffrey.

No low cost system is presently available, but the professor and his colleagues say they are exploring options with manufacturers and other partners (at no commercial gain, they note) to try to bring a low cost system to market that can be used in one’s own home.

“Given its simplicity, I am confident an easy-to-use device can be made available at an affordable cost to the general public,” concluded Jeffrey. “In the near future, a once a week three-minute exposure to deep red light could be done while making a coffee, or on the commute listening to a podcast, and such a simple addition could transform eye care and vision around the world.”