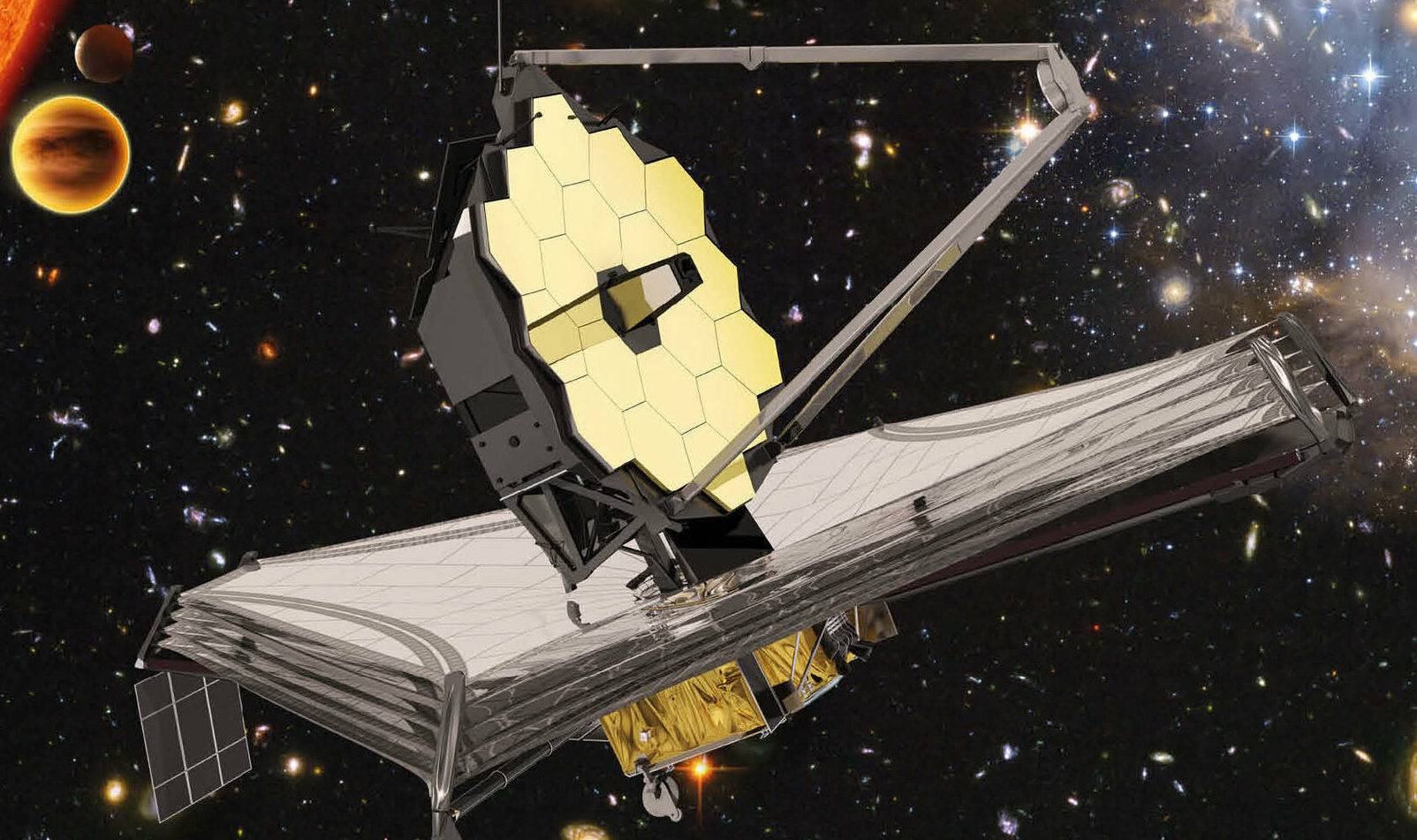 Following the announcement that the James Webb Space Telescope has already endured 14 micrometeoroid impacts, NASA says that, barring an unforeseen event, the groundbreaking observatory should still be able to conduct science operations for another 20 years.

The space agency also said that such impacts were expected, even though one of them was significantly larger than the others, and that they are taking precautions to minimize damage from future unavoidable collisions.

Micrometeoroid impacts Are a Fact of Life for Webb

In an email to The Debrief, The James Webb Team’s Strategic Communication Specialist Thaddeus Cesari from the Goddard Space Flight Center helped to shed more light on the inevitability of micrometeoroid collisions, as well as the precautions built into the mission plan.

“NASA’s James Webb Space Telescope was engineered to withstand continual bombardment from these dust-sized particles moving at extreme velocities,” said Cesari, adding that “micrometeoroid strikes are an unavoidable aspect of operating any spacecraft.”

The largest of these impacts occurred back in May when a particularly sizeable micrometeoroid slammed into a critical part of Webb’s segmented mirror. Cesari told The Debrief that impact was a “rare” event both in terms of size and location and was damaging enough to cause NASA to consult a panel of experts to see what could be done to minimize future damage.

“To ensure all parts of the observatory continue to perform at their best, NASA convened a working group of optics and micrometeoroid experts from NASA Goddard‘s Webb team, the telescope’s mirror manufacturer, the Space Telescope Science Institute, and the NASA Meteoroid Environment Office at NASA’s Marshall Space Flight Center in Huntsville, Alabama,” Cesari explained. “After thorough analysis, the team concluded the higher-energy impact observed in May was a rare statistical event both in terms of energy and in hitting a particularly sensitive location on Webb’s primary mirror.”

At the time of the May impact, Webb’s lead mission system engineer Mike Menzel noted that Webb is averaging about “one to two (impacts) per month,” which was expected and that even after the larger impact, the telescope is still operating well above expectations.

“The resulting optical errors from all but one of these were well within what we had budgeted and expected when building the observatory,” said Menzel. “One of these was higher than our expectations and prelaunch models; however, even after this event, our current optical performance is still twice as good as our requirements.”

In his email to The Debrief, Cesari noted that to minimize future impacts of this magnitude, the assembled team of experts decided that certain future observations “will be planned to face away from what is now known as the ‘micrometeoroid avoidance zone.’”

Webb’s optical telescope element manager at NASA Goddard, Lee Feinberg, explained at the time how “micrometeoroids that strike the mirror head-on (moving opposite the direction the telescope is moving) have twice the relative velocity and four times the kinetic energy, so avoiding this direction when feasible will help extend the exquisite optical performance for decades.”

Fortunately, NASA says this change in orientation is not expected to affect Webb’s ability to conduct all of its planned science operations on schedule.

“This does not mean that these areas of the sky cannot be observed, only that observations of those objects will be more safely made at a different time in the year when Webb is in a different location in its orbit,” Feinberg explained. “Observations that are time critical, such as solar system targets, will still be done in the micrometeoroid avoidance zone if required.”

“This adjustment to how Webb observations are scheduled will have a long-term statistical benefit,” he added.

In his email to The Debrief, Cesari noted that Webb was “engineered to endure micrometeoroid impacts,” and aside from the rare May impact, the slow degradation due to the smaller impacts was essentially baked into Webb’s science missions even before it launched.

Steam is Banning Blockchain-Based Games on Their Platform, But Advocacy Groups are Fighting Back

“The optics team has always expected a graceful degradation of optical performance due to micrometeoroid impacts over time,” said Cesari, “and has developed plans to optimize its performance over its extended lifespan.”

Cesari also made sure to point out that Webb still has “nearly 20 years of fuel available for scientific operations” and that all of the scheduled observations should continue as planned.

“Webb was engineered to endure micrometeoroid impacts,” said Cesari, and unless something unexpected happens, the world’s most advanced space telescope should “continue to generate groundbreaking science far into the future.”