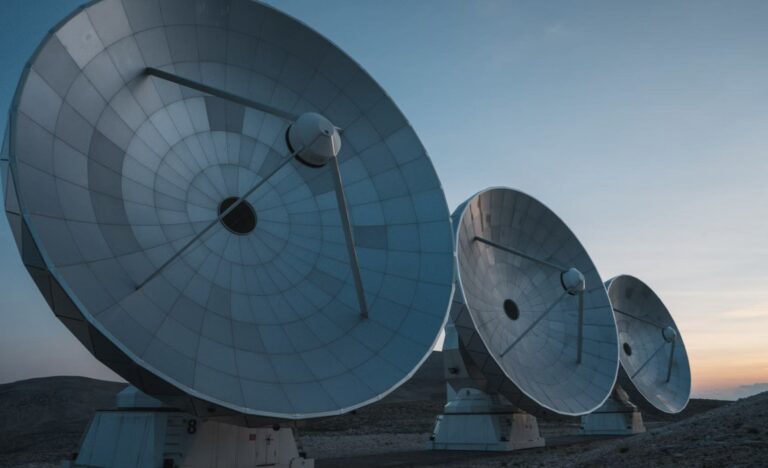 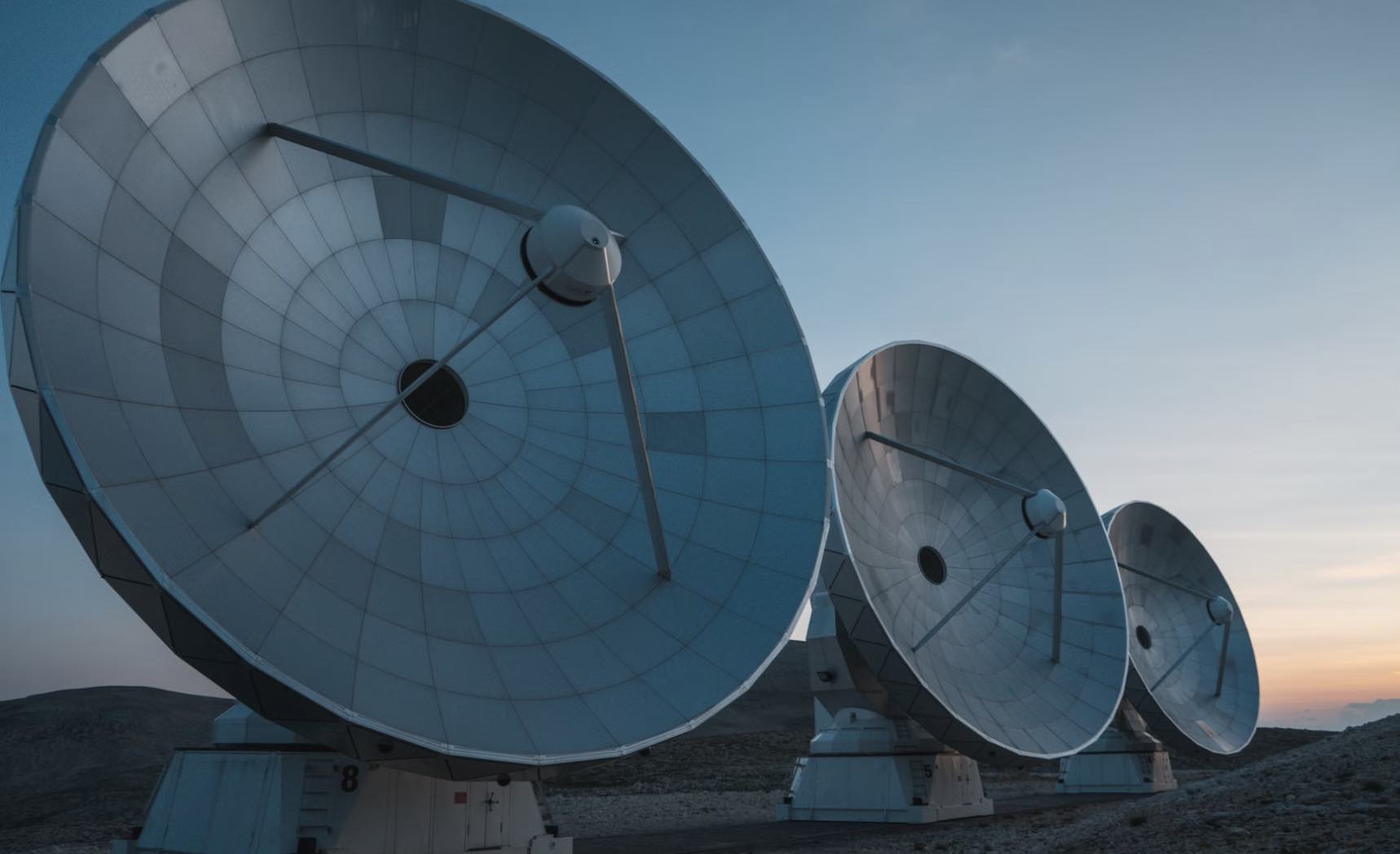 Welcome to this week’s installment of The Intelligence Brief… while the big news this week involves the U.S. Department of Energy’s historic achievement of fusion ignition, elsewhere, advances in the search for extraterrestrial intelligence (SETI) in recent days are pointing to promising results. In our analysis this week, we’ll be looking at 1) what the results of a recent Green Bank Telescope search may have yielded, 2) how citizen scientists played a role in assessing the latest batch of SETI data, and 3) why some researchers are talking about “signals of interest” that their analysis has revealed, and what that could mean.

“[W]hen the first contact with the outer universe is made, one would like to think that Mankind played an active and not merely a passive role — that we were the discoverers, not the discovered.”

Before we get into this week’s analysis, a few stories we’re covering right now at The Debrief include researchers studying acoustic levitation who have devised a method using metamaterials that lets them manipulate objects of any shape and size without actually touching them. Elsewhere, with the recent landmark news regarding the achievement of ignition at Lawrence Livermore National Laboratory, fusion energy researchers around the world are increasingly looking to lasers as the path toward producing cleaner, more sustainable energy in the years ahead. Also, Australian engineers say they have discovered the solution to a problem that has long hindered progress with a novel form of plasma propulsion that may one day carry us to distant planets.

Elsewhere in video news, make sure you catch Chrissy Newton’s recent interview on Rebelliously Curious by Dr. Gary Nolan, a University of Stanford Professor in pathology for a discussion about UAP and his work regarding unique regions of the human brain. As always, you can find links to all of our recent stories at the end of this week’s installment of The Intelligence Brief.

With that behind us, let’s take a look at what an international team of astronomers say they have found in the latest efforts to detect signals from the stars that might stem from advanced extraterrestrial technologies.

SETI Search Gets a Helping Hand

The results of a recent Green Bank Telescope search may have yielded promising—albeit still inconclusive—results in the ongoing search for distant signs of intelligent extraterrestrials.

In recent decades, astronomers have employed a variety of methods in their efforts to locate potential evidence of extraterrestrial life. These range from searching for biosignatures that might be detected in association with virtually any kind of life form, to the hunt for technosignatures that would be produced only by those who have progressed to the level of harnessing technologies comparable to ours.

Many astronomers believe that searching for technosignatures offers several advantages in the search for extraterrestrial life: they are likely to remain visible for longer periods, and may be more easily detectable than biosignatures, in addition to potentially being more abundant, too.

Currently, the most prevalent strategy astronomers have employed in this search involves the use of radio telescopes to try and detect artificial emissions from distant worlds, which builds off the pioneering methods that would form the basis of the modern search for extraterrestrial intelligence (SETI) first employed by astronomer Frank Drake beginning in the early 1960s. Modern computational advances that include machine learning and other promising fields have both expanded the SETI effort, and helped astronomers sift through large amounts of data more quickly.

Now, an international team of astronomers who conducted a search for narrowband technosignatures with West Virginia’s Robert C. Byrd Green Bank Telescope (GBT), the largest steerable radio telescope in the world, have reported promising results, according to a paper by lead author Sofia Sheikh that was submitted to The Astronomical Review, and is currently available on the preprint arXiv.org website.

“Technosignatures require significant energy to be visible across interstellar space,” the team writes, “and thus intentional signals might be concentrated in frequency, in time, or in space, to be found in mutually obvious places.”

“Therefore, it could be advantageous to search for technosignatures in parts of parameter space that are mutually-derivable to an observer on Earth and a distant transmitter,” the authors note.

In their study, the team searched for narrowband technosignatures between 1.1 – 1.9 GHz using the GBT L-band receiver during a series of exoplanet transits covering twelve Kepler systems. Paired with the GBT search, the team also employed the Breakthrough Listen turboSETI pipeline, which helped them to detect potential narrowband “hits” within specific parameters.

Once the data collected from the GBT and Breakthrough Listen had been assembled, it was turned over to citizen scientists, who after combing through it for signs of ET signals, “ruled out 99.6% of them.”

However, in less than 1% of the remaining data, additional evaluation by the astronomers turned up something interesting.

“Further analysis found 2 signals-of-interest that warrant follow-up,” the research team says, although they are clear in noting that they don’t believe these to represent alien technosignatures. Nonetheless, the research team plans to see whether these signals—whatever their actual source might be—will turn up in future searches. What would this mean if they were detected again?

According to their paper, what that could imply is that the twelve targets they focused on in their recent search probably aren’t producing transit-aligned signals within the transmission frequencies between 1.1. and 1.9 GHz. Even though this search yielded no conclusive evidence of ET technosignatures, the team says there was still plenty of valuable data gleaned. 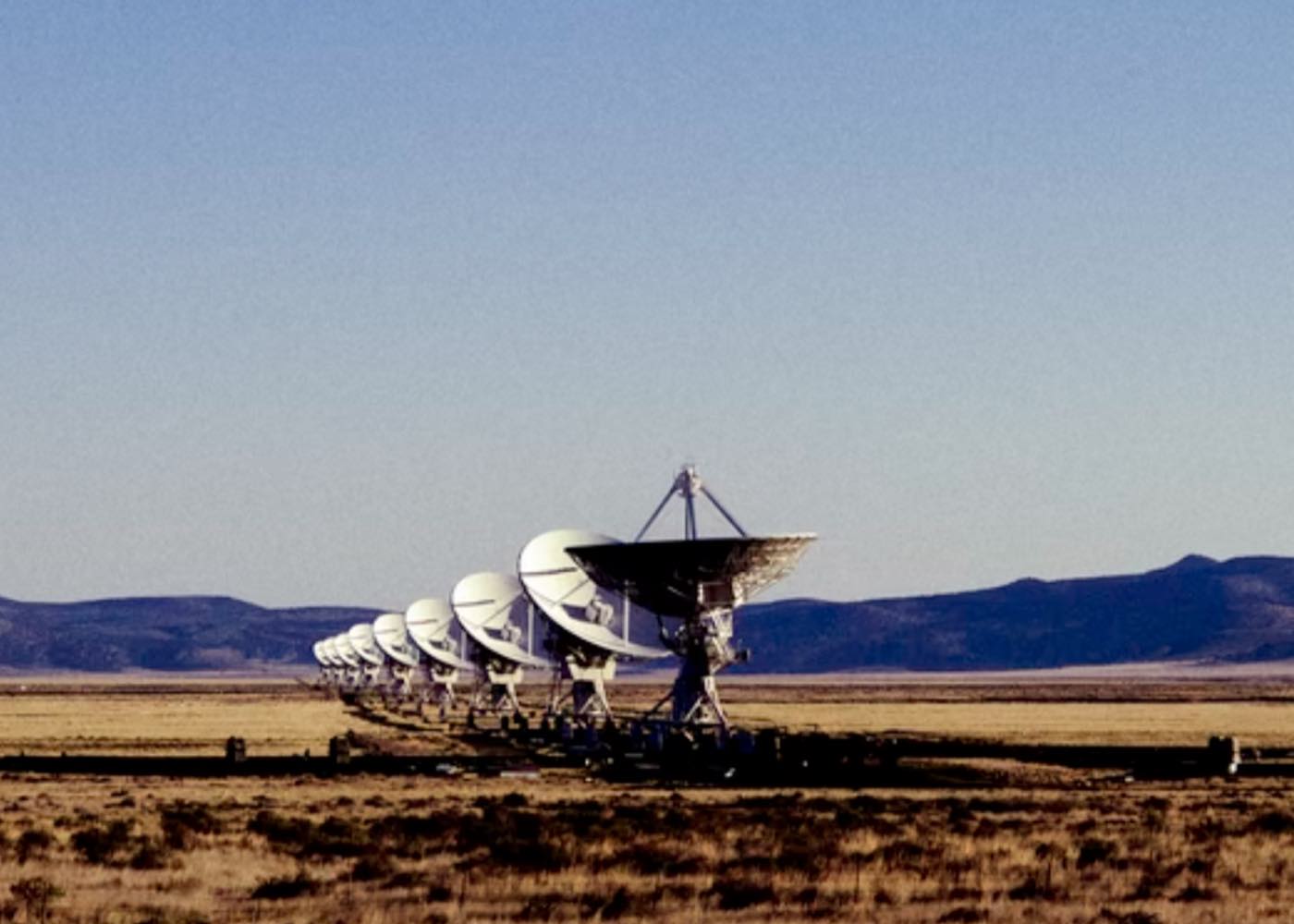 “This search debuts a range of innovative technosignature techniques,” the authors wrote, adding that “citizen science vetting of potential signals-of-interest, a sensitivity-aware search out to extremely high drift rates, a more flexible method of analyzing on-off cadences, and an extremely low signal-to-noise threshold” all constitute advances the current research still produced in the absence of locating their long-sought target.

The paper by lead author Sofia Sheikh, et al, is currently awaiting peer review, and those interested in learning more about their research can find it online in its entirety here.