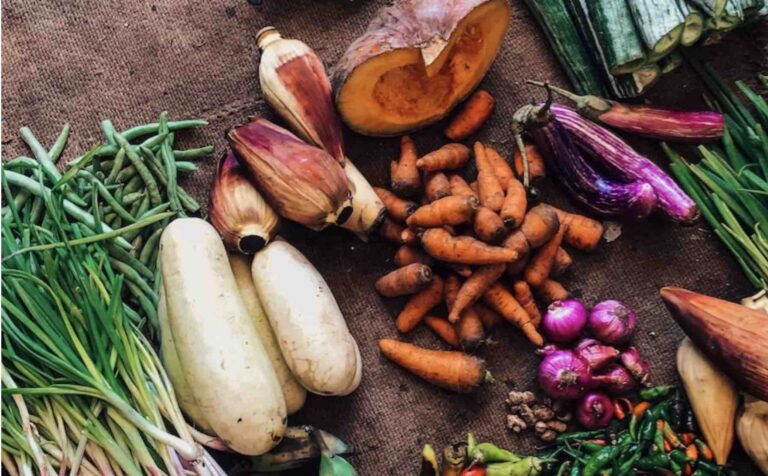 With its excellent cuisine, low cost of living, and a climate that boasts 300 days of sun throughout the year, Portugal holds its own among attractive destinations in Europe. This is despite the fact that the country is also one of 13 member states with a minimum wage of fewer than one thousand euros per month. Hence, technological initiatives have been created in recent years so that the Portuguese population can find quality foods while spending little and avoiding food waste.

Six years ago, an online supermarket was created in Portugal with a sustainable and economical proposal. The Good After is a Portuguese platform selling products near the end of their preferred consumption date, with discounts reaching 70%. The advantage is that it is not restricted to food since beauty and hygiene products, home and garden, cars, beverages, and pets are included in the online catalog.

The initiative is not a new one in Europe. Previously, Denmark has offered a similar program with “We Food.” Elsewhere in the past, the union of more than two thousand commercial establishments in Australia has given rise to a project that donates food near its expiration date to 900 charity centers, and a solidarity supermarket has been set up in Sydney where people pay what they can, and in the absence of any money, they can take the food for free.

Meals on the table, not in the trash

On a global scale, according to information from the United Nations (UN), it is estimated that 931 million tons of food were wasted by establishments and households in 2019. This figure represents 17% of the total food available for consumption that year and is a global problem, not just restricted to developed countries. In addition, food waste is responsible for the emission of 10% of greenhouse gases.

The “Too Good to Go” app was created in 2015 with the goal of having consumers use what would otherwise be discarded in good condition. Available in 17 countries, it covers a variety of restaurants, bakeries, and other food segments, where they sell food for a cheaper price using geolocation technology. Users can download the app, view the offers in their area, book a “magic box,” and pick it up at the indicated time. Since each container contains a variety of items, the customer does not know exactly what they will take home, as it depends on that day’s leftovers. Regardless, for about 4 €, you can buy a kit that can include a variety of foods such as vegetables, fruits, meats, bread, and other items.

According to the app’s 2021 release, in two years of operation in Portugal alone, 1.13 million meals were saved in the country for a contingent of approximately 980 thousand users, and with its popularity growing in Europe, the company has seen expansions of its partnerships on the continent.

When it comes to apps that combat food waste, Too Good to Go is not the only one. Phenix, created by the Frenchman Jean Moreau, has similarly been rising in popularity, despite not being as well known as its competitor. Present in five countries, according to the platform’s estimates, it helped ensure 120 thousand meals a day were destined for the table rather than garbage cans.

The overall assessment is very positive on both apps’ Portuguese social network pages. In both cases, their success appears to stem from a simple premise: connect those who have food to sell at a cheaper price to those who need it through technology.

Each year, almost 9 million tons of food are wasted in the European Union. According to a 2015 survey by Data Europe, 53% of EU consumers do not know how to differentiate between types of expiration dates. Products with a “consume until” date are not safe to consume after they have expired, but food with a “Best before” or “before the end of” date may be perfectly edible after they have passed their expiration date.

Some food producers have joined the popular Watch, Smell, Taste initiative, which helps consumers know whether their product remains useable by adding a three-word label to the packaging of certain products in order to educate consumers on discarding food that may be in good condition.

Before consumers throw out food based solely on its shelf date, programs like Watch, Smell, Taste ask them to consider the following three steps:

If the appearance and scent of the food product appear to be normal, along with its flavor, generally, the product can be safely consumed.

Initiatives like these have mainly only positive aspects. Besides making people aware of healthier habits, such efforts may also help to improve consumers’ diets while reducing overall the amount of food waste that occurs, all of which are wins in light of increasing scarcity in parts of Europe and the rest of the world.