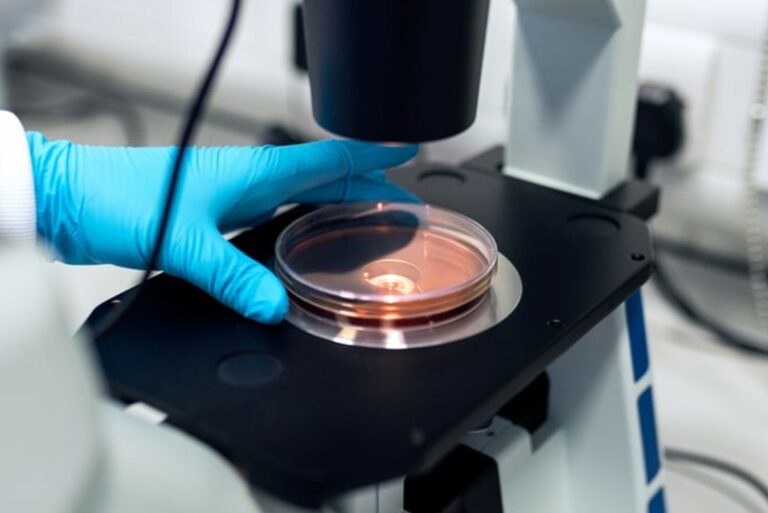 Few if any news from your doctor comes with as much fear or as much apprehension as a diagnosis of cancer. That’s mainly because the often deadly disease is not only incredibly difficult to treat, but is notoriously relentless in all of its various forms.

With hopes of tapping into that relentless potency to employ cancer’s various, unique properties, biomedical engineer Chase Cornelison from the University of Amherst in Massachusetts is studying how to use cancer to potentially reverse brain damage and even possible reverse paralysis. And Cornelison’s research is promising enough that the National Institute of Health has awarded him the Trailblazer Award to continue his work.

A grant for new and early-stage investigators, the Trailblazer Award is given to research deemed to be of high interest, and for which no or minimal preliminary data exists.

Background: The Nature of Injury

“Spinal cord and brain injuries are so devastating, often causing lifelong paralysis and disability,” says the press release announcing the research, “because unlike cells in other organs, neural cells do not recover or regenerate.”

According to Cornelison, this is the main reason why injuries of this type heal very little if at all after damage has occurred. 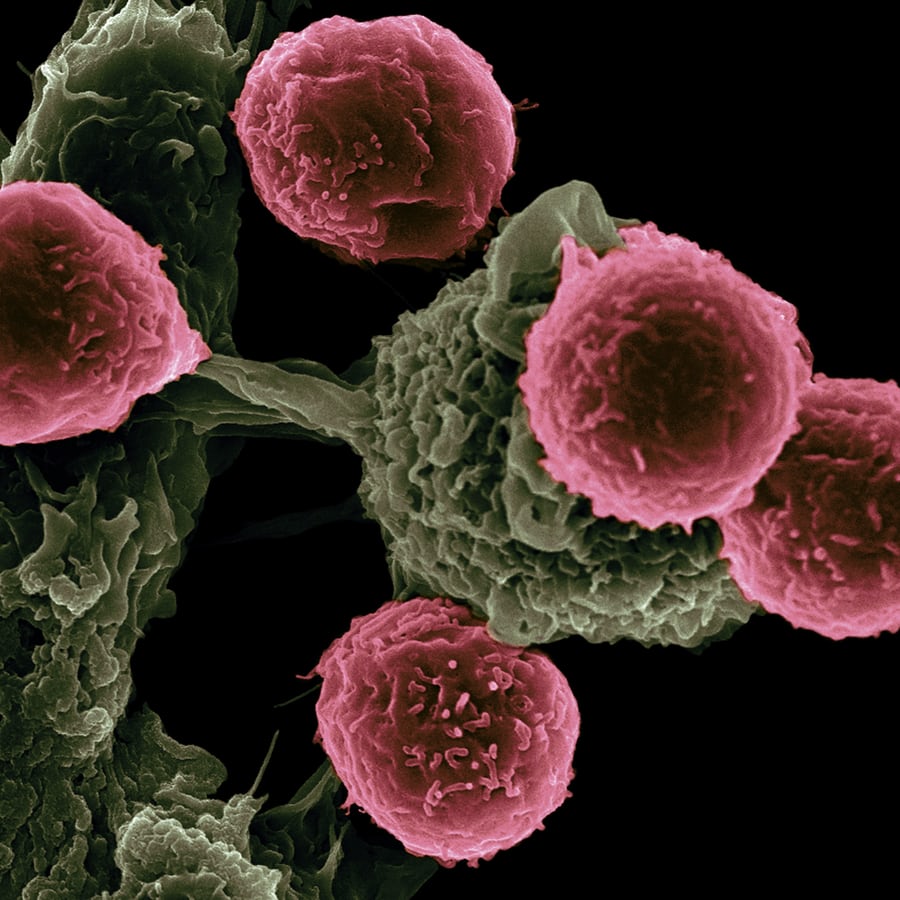 “If you get a neural injury, that injury doesn’t heal over time,” said Cornelison. “One of the major reasons is because the tissue and the cells in the tissue stay inflammatory forever.” And that, he says, is what led him to look at using cancer, which is notorious for its ability to grow and replicate, to try to turn off the inflammation response in damaged neural cells and instead turn on that same regenerative ability.

“We’re looking at remodeling the cells in that tissue and turning them toward pro-growth instead of toward inflammation,” he said.

Cornelison’s first steps on this quest came during his work as a graduate student at the UMass Institute for Applied Life Sciences, where he focused on developing materials from nerve tissues to encourage spinal cord regeneration. He followed that work with an intentional focus on brain cancer during his postdoctoral research, hoping to unlock the key to regenerating nervous tissue.

“I was interested in learning new ways to modulate or modify the immune response,” he said. “And I realized one of the best ways was cancer. That’s why I gravitated toward cancer as a post-doc.”

With the grant from the NIH in hand, Cornelison is focusing his research on retraining neural cells to turn off their inflammatory response and instead begin to promote repair. This means focusing his efforts on the microenvironment where cancer cells hook up with and ultimately ‘train’ otherwise healthy cells to aid in tumor growth.

“[This is] why tumors keep growing,” Cornelison explains. “We’re looking at how the cancer cells are interacting with the neural cells and trying to identify some of the signals passed to those cells so we can reengineer those signals as implantable material to try to regrow an injured spinal cord or injured brain tissue.”

According to the press release, the ultimate goal of this work is to successfully build a three dimensional ‘scaffold’ from elements of cancer cells that can be ‘engineered as matrices’ where new cell growth can be encouraged.

This, according to Cornelison, means focusing on two main components of cancer cells: the molecules that tumors secrete into that microenvironment, and the sugars that exist on the surface of these cancer cells. These two components, he believes, lie at the heart of how cancer cells train the cells around them, and therefore may also hold the key to using that same training process for healing.

Of course, even someone suffering from a devastating spinal cord injury will think twice before volunteering to have cancer implanted in their body regardless of the possible benefits. However, Cornelison notes, this is far from what he and his team will be doing.

“We are not implanting a tumor into the nervous tissue so there is not any risk of promoting tumor growth,” he said. “We are isolating only specific factors that would be made by the tumor and we are taking them out of the context of cancer and basically purifying them. We’re using those purified molecules, which are no longer associated with the cancer.”

The $400,000 NIH Trailblazer grant Cornelison received is for three years, meaning it will likely be some time before he announces any new breakthroughs. Still, given his background in studying both cancer and brain damage, he seems well positioned to determine if his ideas will prove out. And if successful, there may finally be some new hope on the horizon for those with brain damage, paralysis, or other conditions like Alzheimer’s or even Parkinson’s where bringing damaged neurons back to life could offer not only a treatment, but one day even a cure.