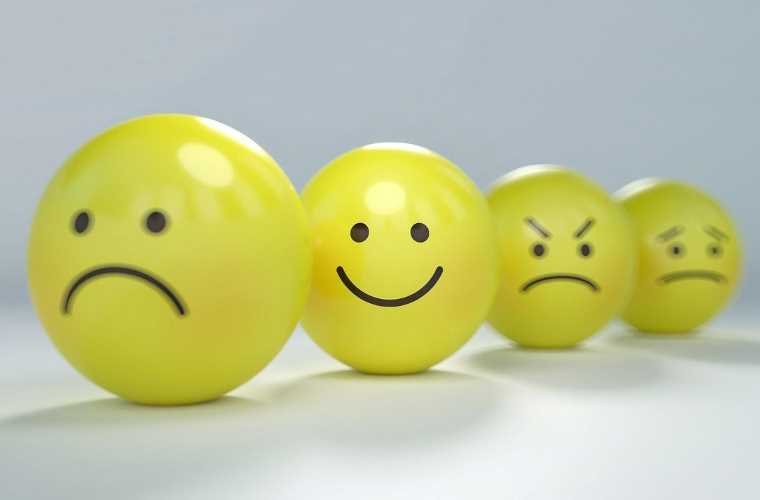 New research indicates that low anxiety individuals become extra-motivated by stress, while high anxiety individuals essentially shut down. Fortunately, the underlying mechanism appears biological, not psychological, offering a potential pathway for treatment. The study results may also affect how students and employees of different anxiety levels are dealt with in high-stress situations.

WHEN THE GOING GETS TOUGH?

There’s an old saying: “When the going gets tough, the tough get going.” Historically used as a motivational tool by coaches, teachers, parents, and bosses to turn the ‘not tough‘ into the ‘tough,‘ it turns out this saying may be shockingly accurate.

However, (and surely much to the dismay of my middle school P.E. coach) new research indicates that it may not be a psychological ‘toughness’ that determines whether one ‘gets going’ in a stressful situation. Instead, a genetically pre-determined chemical reaction to anxiety in those stressful situations may determine one’s motivation level.

To actually measure the role of stress and anxiety on motivation, the researchers behind the study selected laboratory rats and placed them into two different groups. The first group consisted of ‘low anxiety’ rats, and the second of ‘high anxiety’ rats.

“Like humans, rats have more or less anxious personality traits,” the press release announcing the study states. According to project researcher Carmen Sandi from the EPFL’s Brain Mind Institute, “we took this natural variation as a basis for selecting a population of very anxious rats and another set with low anxiety traits.”

Once the rats were separated into these two groups, researchers trained them to push a lever and receive a tasty reward. Next, the test subjects were each placed in a high-stress environment, in this case, an elevated platform from which they could not escape for 15 minutes. Immediately after this stressful period, the researchers tested the rats’ motivation by making the reward lever harder to activate each time.

The low anxiety rats appeared undaunted and continued to press the lever as the difficulty increased. In short, when the going got tough, the tough got going. Conversely, the high anxiety rats quickly gave up, with their motivation to work harder essentially disappearing after the high-stress platform exposure.

Hoping to isolate a biological mechanism behind the difference instead of a psychological one, the researchers performed a genetic scan of the lab rats. As hoped, they found a differing level of expression of the receptor CRHR1, a compound directly connected to increased or decreased motivation, between the two groups.

“This receptor is activated when animals are exposed to stress and influences the activity of the dopaminergic cell groups in the ventral tegmental area (VTA), a cerebral region recognized for its role in regulating motivation,” the study’s release explains. “The higher levels of CRHR1 in low anxious rats explains why their performance is better after stress exposure.”

Although the experiment was performed on rats and not humans, the mechanisms studied are essentially the same, making the results potentially informative for understanding the role of stress and anxiety in human motivation, and maybe offering a chemical target for treatments.

“Our results show that we need to take into account individual anxiety traits to get a better picture of behavioral performance,” said Sandi. “This will certainly help develop clinical trials that are more focused on genetic profiles and individuals’ variability in anxiety, increasing their chances of success.”

The researchers also note that “when considering anxiety as a character trait, the diversity of personalities could reflect the diversity of behavior, represented in this study by willpower.”

See, coach Pugmire! It’s not how tough I am; it’s just my genes stressing me out!