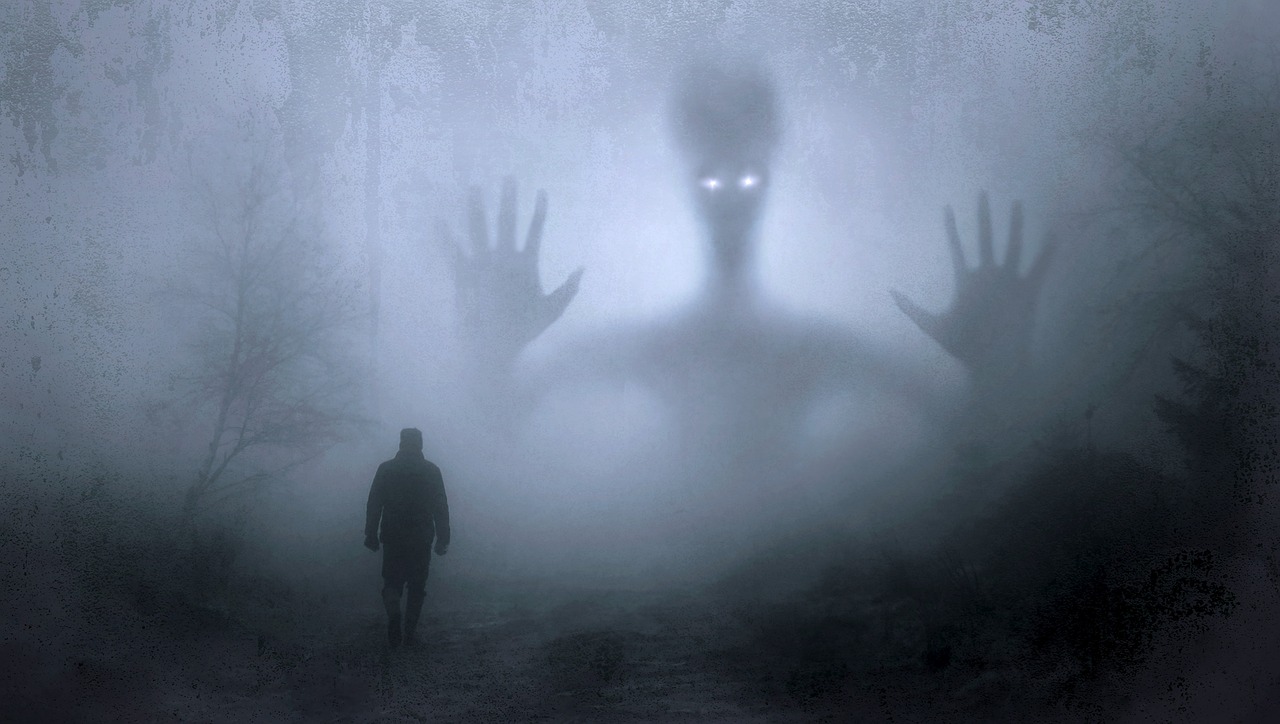 Image by Stefan Keller from Pixabay

Inception: How Scientists Are Treating Reoccurring Nightmares by Injecting Sounds into Dreams

Swiss researchers have discovered a method for treating people with reoccurring nightmares by injecting positively associated sounds into their dreams. Previously, people suffering from debilitating nightmares have employed something called imagery reversal therapy, where the negative storyline of their dream is changed and rehearsed while awake in hopes of replacing the bad dream when asleep.

This newly discovered technique enhances that therapy by helping patients associate a specific sound with their rewritten dream and then playing that sound through a wireless headband during the onset of the dream phase of sleep.

According to the press release announcing the breakthrough treatment, previous studies have found that up to 4 percent of adults are suffering from chronic nightmares at any given time. This condition often results in patients waking up during critical phases of the natural sleep cycle, which can impact the experiencer’s overall health and mental well-being, not to mention the overall psychological effects of repeated terror events during an otherwise relaxed state.

To treat this condition, therapists have traditionally employed imagery rehearsal therapy, which asks the patient to essentially re-write the bad scenario in the reoccurring nightmare to have a happier ending. The patients are then taught to practice the new, happier scenario during waking hours in an attempt to cause the unconscious mind to adopt and replace the new ending when actually dreaming.

Results of this treatment are mixed, with some patients showing great improvement while others show little to no improvement. Now, Swiss researchers say they have improved that system by playing a specific sound during the conscious rehearsal of the happier storyline and then playing that sound back while sleeping.

“There is a relationship between the types of emotions experienced in dreams and our emotional well-being,” says senior author Lampros Perogamvros, a psychiatrist at the Sleep Laboratory of the Geneva University Hospitals and the University of Geneva. “Based on this observation, we had the idea that we could help people by manipulating emotions in their dreams.”

To test their hypothesis, the Swiss team enlisted a group of 36 patients who were already undergoing traditional imagery rehearsal therapy. Half of the patients continued using the traditional method, while the other half employed the new sound-association technique. This involved patients creating a positive version of the dream storyline just like the others, but also required them to associate this new storyline with a specific sound.

Next, to embed this sound deeper into the patient’s unconscious mind, they were tasked with repeatedly reimagining their new storyline daily while listening to the sound during this mental rehearsal. Then, they were each given a wireless headband that could sense when they entered REM sleep, where nightmares typically occur, and begin playing the positively associated sound. A form of auditory inception, if you will.

As expected, both groups saw an overall decrease in their nightmare frequency, supporting the often positive results from traditional imagery rehearsal therapy. However, the group that received the sound therapy reported significantly fewer nightmares per week, as well as fewer nightmares up to three months after the treatment. Furthermore, the sound patients reported experiencing more “joy” while dreaming, an unexpected side effect of the treatment.

“We observed a fast decrease of nightmares, together with dreams becoming emotionally more positive,” said Perogamvros. “For us, researchers and clinicians, these findings are very promising both for the study of emotional processing during sleep and for the development of new therapies.”

The researchers also noted that the patients had very little resistance to the added steps required to embed a positive sound into their unconscious mind that could be activated during their nightmares.

“We were positively surprised by how well the participants respected and tolerated the study procedures,” says Perogamvros, “for example, performing imagery rehearsal therapy every day and wearing the sleep headband during the night.”

Published in the journal Current Biology, the research team concedes their work is only a first step, and the small sample size means more follow-up work will be necessary to prove the sound therapy’s success across a more diverse patient group. Still, the results are promising and may offer significant relief to the millions suffering from debilitating, reoccurring nightmares.

“In this study, we show that we can reduce the number of emotionally very strong and very negative dreams in patients suffering from nightmares,” said Perogamvros.

No word yet on which sounds are best for fighting off Freddie Krueger or if the spinning top will ever fall over. Stay tuned.