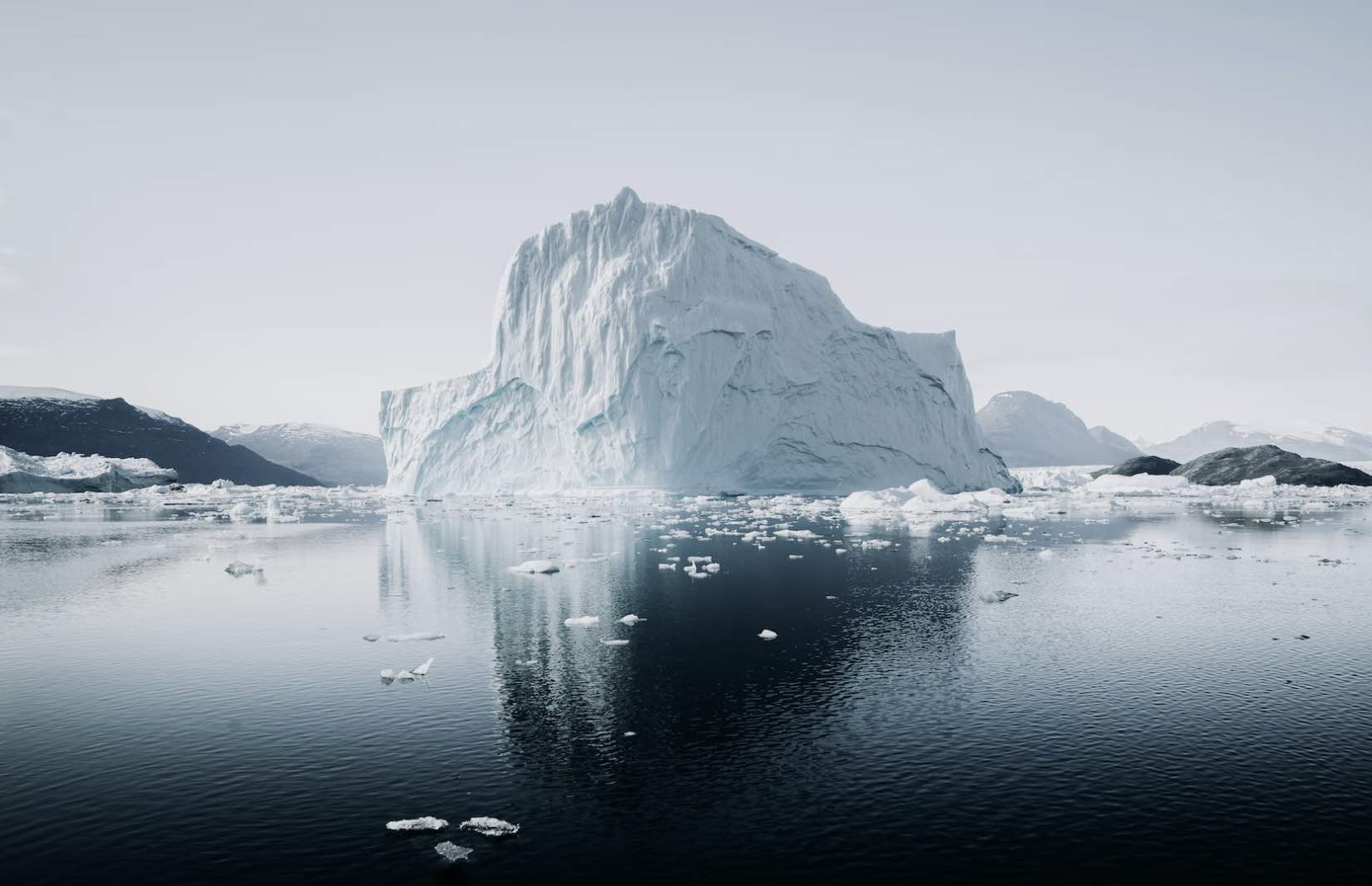 Welcome to this week’s Intelligence Brief… with the results of a recent international study pointing to much greater sea level rise in the years ahead than once expected, this week we’ll be taking a look at 1) how a recent study detected flaws in our current climate models, 2) the key technologies that provided the updated data set, 3) How much sea level rise can be expected in the future, and 4) why this information could be vital to researchers in planning for the years ahead.

“The climate has always changed – after all, we’ve had numerous ice ages without human influence – but human activity has undoubtedly exacerbated Earth’s natural trends beyond its capacity to adjust.”

Before we get into this week’s analysis, a few of the stories we’re covering at The Debrief right now include how a research team from MIT has figured out how to use the forces of nature to manipulate nano-scale structures, which Christopher Plain provides us the complete scoop on. Elswhere, potentially revolutionizing the fabrication of computer chips, lasers, LEDs, and a number of other devices. Tim McMillan reports on a newly proposed solution to a long-held quantum mystery that could indicate existence is really determined by a “game” between the observer and nature. From the news desk of your humble Editor-in-Chief, I recently reported on a new breakthrough in anti-aging science that slows the degradation of immune cells has been reported by an international team of scientists. And lastly, Harvard astronomer Avi Loeb recently explored the question of whether aliens will ever see an intelligent signal from Earth, or only evidence of our self-destructive tendencies from nuclear blasts.

Meanwhile, in video news, on Rebelliously Curious with Chrissy Newton this week you’ll find a discussion with Faheem Hussain, Assistant Professor with the School for the Future of Innovation in Society, who will be discussing his research and interest regarding the “digital afterlife,” and how he thinks the prospect of living on indefinitely through technology impacts religion and culture in the global sense of things. You can find all past episodes of Rebelliously Curious and other video content over on our YouTube Channel, and links to all of our recent features and news reporting at the end of this (and every) installment of The Intelligence Brief.

Now, with that out of the way, it’s time we look at the recent discoveries that have caused an international team to rethink our current models of sea level rise, and what that could mean in the decades ahead.

Sea Levels Are Expected to Rise More Quickly Than Once Thought

New research by an international team of climate scientists is casting a grim forecast for rising sea levels, after combining satellite and GPS data with numerical modeling. According to the team, ice loss occurring in northeastern Greenland could be occurring at a rate six times greater by the end of this century than past models predicted.

The results of their study, recently published in the journal Nature, show that previous research that has attempted to calculate global sea level changes had underestimated the rate of glacial melt that is expected to occur during this century.

According to Shfaqat Abbas Khan, Professor at DTU Space and the study’s lead author, “Our previous projections of ice loss in Greenland until 2100 are vastly underestimated,” adding that current models are primarily focused on observations of the more easily accessible front-end of the ice sheet. Although there is plenty of measurable melt occurring in this location, researchers had undercalculated the amount of melt occurring elsewhere on the ice sheet.

Now, the team has collected data from precision measurements obtained by GPS stations as far inland as 200 km along the Northeast Greenland Ice Stream in one of the most remote terrains on the planet. Combining the GPS data with CryoSat-2 satellite mission data and numerical modeling, the new data provides a far more comprehensive view of the amount of glacial melt that occurs.

“Our data show us that what we see happening at the front reaches far back into the heart of the ice sheet,” Khan said in a recent statement issued by the Technical University of Denmark.

Of particular concern is that the team says they are now able to detect thinning along the entire basin area, and given the rate that researchers have observed glacial retreat in years past, Khan says that the impact of the current climate on this process means that it’s “difficult to conceive how this retreat could stop.”

According to the team’s recent study, “Our model results indicate that this marine-based sector alone will contribute 13.5–15.5 mm sea-level rise by 2100,” which they note “will cause precipitous changes in the coming century.

“This study shows that measurements of subtle changes in the ice speed and elevation inland help to constrain numerical models of the future mass balance and higher-end projections show better agreement with observations,” the authors add.

Following a decade of continuous melt, floating portions of the Zachariae Isstrøm glacier, located near King Frederick Island, finally collapsed in 2012, with the inland portions retreating at concerning rates. This, even despite extremely cold winter conditions over the past two years.

One contributing factor to the recession of these glacier formations has to do with the disproportionate amount of rain compared with glacier melt, as Greenland comprises what climate scientists call an “Arctic desert,” constituting annual precipitation of as little as 25 mm in some of its “driest” areas.

Although researchers are succeeding at combining available data to help with improving their calculations about glacier recession, it is still difficult to monitor the interior of the ice sheet, which is believed to move less than a meter per year.

Nonetheless, the new data provides a hopeful perspective in terms of better equipping climate scientists with data that can monitor such changes over time, and plan for the future.

Forecasts for the Future

Mathieu Morlighem, a professor of earth sciences at Dartmouth College and one of the recent paper’s coauthors, said it is “truly amazing that we are able to detect a subtle speed change from high-precision GPS data, which ultimately when combined with a model of ice flow, inform us on how the glacier slides on its bed.”

The researchers also think that their findings in northeastern Greenland are likely to be occurring in locations with similar glacial conditions elsewhere in the world.

“Many glaciers have been accelerating and thinning near the margin in recent decades,” Morlighem said in a statement. “GPS data helps us detect how far this acceleration propagates inland, potentially 200-300 km from the coast.”

“If this is correct, the contribution from ice dynamics to the overall mass loss of Greenland will be larger than what current models suggest,” Morlighem adds.

Although the team expects that many of the effects of rising sea levels will be both widespread, and unavoidable, the data they are collecting can equip researchers today, and those of future generations, with vital information that helps them understand the underlying physical processes at work with Earth’s climate, and thereby produce more accurate predictions about changes yet to come.