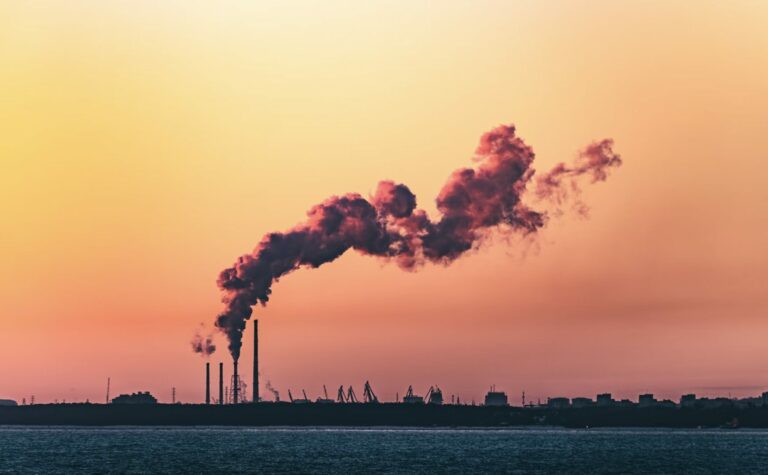 With summer just around the corner, municipal governments in the United States and Canada are girding their loins and power grids for the continued onslaught of hot weather. A team of sixty-five experts working with the Intact Centre on Climate Adaptation at Canada’s University of Waterloo have confirmed that “heat domes” and extreme heat are not only here to stay- they are irreversible. The battle to reverse the rising heat has been lost— now, humanity needs to adapt.

Extreme heat events are already wreaking havoc on multiple states in the Southern United States. High triple digit temperatures have hit Texas and Florida, power companies are threatening rolling blackouts across multiple states to avoid a total collapse of the power grid, and thousands of cattle have succumbed to heat stress in Kansas.

Last year, a study found that abnormal hot and cold weather caused by climate change is directly linked to over 5 million extra deaths per year across the globe. These findings correlate to a recent investigation of an extreme heat dome event that set record temperatures in British Columbia in late June of 2021, and was directly responsible for the deaths of nearly 600 people.

There is zero doubt that climate change is altering the weather, and with heat related deaths on the rise, it is a bit of good news that the research team at the University of Waterloo’s Intact Centre has put together an action plan on fighting the global warming battle – the bad news is that we’ve already lost.

A team of 65 national experts contributed to Irreversible Extreme Heat: Protecting Canadians and Communities from a Lethal Future, a long-form plan to help Canadians deal with the reality of extreme heat. And while Canadians are often viewed by their American neighbors as being optimistic and friendly, this report pulls no punches. It lays out a stark and easy to understand message— we’re basically screwed, and we are too late to reverse the climate damage we have caused.

In order to save our economies and our lives, the report explains why and how we need to adapt to a future where every summer will be like the one British Columbia experienced in 2021 and what the Southern United States is experiencing right now.

“Warming and more intense extreme heat will be present for decades to come,” said study co-author Joanna Eyquem, managing director of Climate Resilient Infrastructure. “If an extreme-heat event coincided with an extended electricity outage — with no fans or air conditioning running — loss of life could easily jump to the thousands.”

The plan highlights 35 practical actions for governments, corporations, and the general public to reduce the risks they will face in extreme heat events. These actions fall into one of three categories.

First, the report indicates we need to adjust our immediate behaviours, such as developing municipal systems to regularly check on the most vulnerable individuals in our communities, such as the elderly, those with preexisting medical conditions, and those who have limited financial resources and little access to cooling measures. Cities must provide access to cooling shelters, and even establish a formal government office to monitor extreme heat events.

Secondly, the report highlights that we should allow nature to do its job. Creating green spaces and natural habitats in urban areas can play a big role in temperature reduction. Trees and tree canopies provide natural shade, and reduce the amount of heat reflected off urban infrastructure. Allowing specific types of vines to climb the sides of buildings and using greenery on rooftops will all contribute to passive cooling– which in turn, takes strain off the power grid and the erosion caused by heat and sunlight on building materials.

Lastly, the report states that we need to begin building differently. Designing and retrofitting buildings to passively cool themselves without electricity is essential.

The report concludes that extreme heat adaptation requires targeted measures. Vulnerable groups such as the elderly, children, and those who live alone will suffer the greatest consequences if nothing is done. The report also notes that heat is an “inequality issue,” where  marginalized and racialized communities are the most vulnerable due to limited access to cooling resources such as air conditioning.

“If we don’t prepare for extreme heat, those who are vulnerable may die,” explained Dr. Blair Feltmate.

OUTLOOK: It’s Getting Hot in Here

As weather events shift into varying extremes, plans to strengthen the power grid as well as alter how we build our cities, and our world, must be taken into serious consideration. If the climate change battle is over, and if extreme heat is truly irreversible, then we have no choice but to adapt.

MJ Banias is a journalist and co-founder of The Debrief. He covers science, technology and defense, and you can follow him at mjbanias.com and on Twitter @mjbanias.