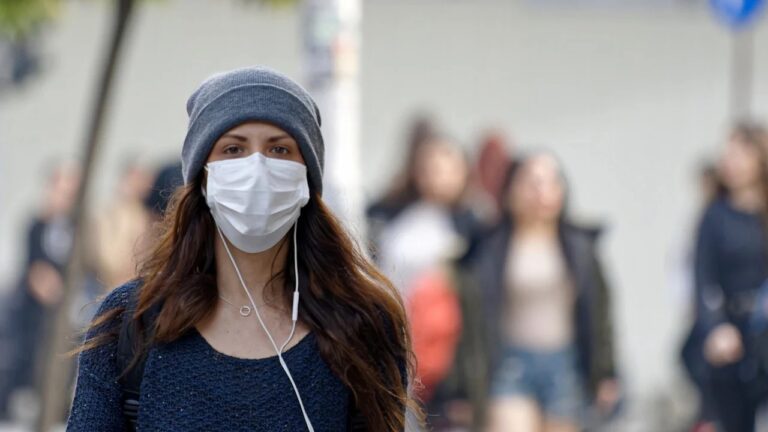 Is the Gut Microbiome Linked to Long COVID?

While most people who are infected with the novel coronavirus recover within four weeks but at least one in three patients experience symptoms for months afterward. Research suggests that some of the symptoms are attributed to dysfunction in the immune system.

Since the gastrointestinal tract is the largest immune-modulating organ in our body, researchers are looking within the gut microbiome. This is a collective of microbial organisms involved in modulating the immune system. Of course, the simplest way to figure out what microbes are living in the gut involves finding genomic information in feces.

It turns out that even bowel movements could help doctors figure out who is at risk of developing more severe COVID symptoms.

Research published in the journal Gut suggests that gut bacteria are representative of COVID severity and may lead to new avenues for treatment and recovery.

Scientists collected fecal samples from 106 patients who tested positive for SARS-CoV-2, collecting poop during hospital admission as well as one and six months later. More than three in four patients in the study experienced persistent symptoms three months and six months after the initial infection. After six months, the most common symptoms were fatigue, impaired memory, hair loss, anxiety, and sleep problems.

Interestingly, the gut bacteria of patients who developed long COVID differed from those who did not. Additionally, the severity of symptoms correlated with the amount of Faecalibacterium prausnitzii and Bifidobacterium bifidum. Patients who had higher amounts of these gut microbes in their microbiome were more likely to experience milder symptoms. These changes not only tracked to the severity of symptoms, but also to the inflammatory signaling proteins, called cytokines, found in their blood.

Analysis: The Development of Long Covid

After four weeks, patients with long COVID showed a reduction in 28 different species of gut bacteria and an increase in 14. If you imagine the gut microbiome is like a complex forest ecosystem, disrupting so many species will have downstream effects on the entire community.

After six months, a distinct trend emerged in the gut bacteria — a reduction in immune-modulating bacteria which correlated with long COVID symptoms. Bifidobacterium pseudocatenulatum and Faecalibacterium prausnitzii were the two bacterial species most depleted. These microbes are important producers of an immune-modulator called butyrate, generated from the breakdown of insoluble fibers.

While the authors are quick to point out their study was small and observational, it suggested that the baseline microbiome state might predict which patients develop long COVID symptoms.

Outlook: What It Means

“Our study demonstrated the association between [a persistently] altered gut microbiome and long COVID, which also suggests that there is an opportunity to ameliorate these symptoms by regulating the gut microbiome,” explained Siew C. Ng, the senior author on the study and associate director of the Center for Gut Microbiota Research.

But regulating the gut microbiome in a specific manner is substantially more difficult than it sounds. While the gut microbiome composition may hold risk factors for developing long COVID-19, more studies are necessary to determine what these risks are and whether diet or other live biotherapeutics, called probiotics, can reverse them.

“We know that in the setting of fatigue, brain fog and the other non-specific symptoms of long COVID, diet changes with an (often inappropriate) shift towards higher energy food in the hope that it will help tackle the debilitating symptoms,” commented a researcher who was not involved in the study — Dr. David Strain, chair of BMA Board of Science and lecturer at the University of Exeter Medical School.