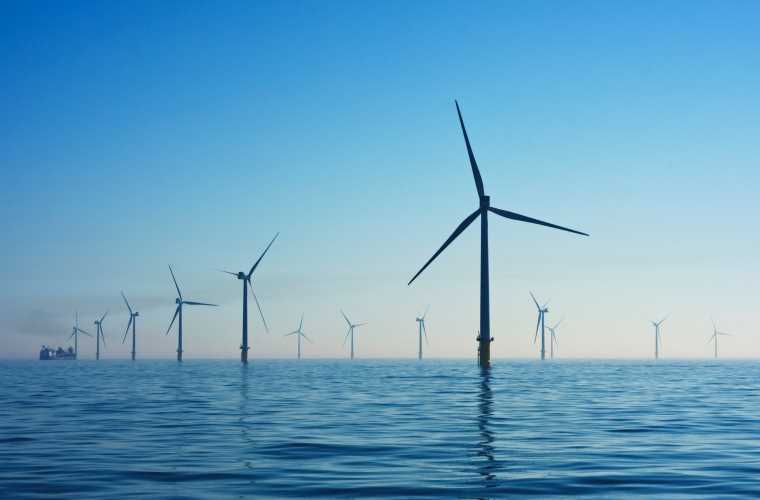 In an attempt to curb the environmental deterioration of the planet, The National Academies of Science urged the U.S. to cautiously look into solar geoengineering as a method to try to cool the Earth’s atmosphere.

The report warned that if the U.S. and other nations attempted to develop solar geoengineering processes, they could pose some potentially catastrophic risks like unpredictable weather patterns and more extreme changes to global temperatures.

BACKGROUND: What is Solar Geoengineering?

Geoengineering refers to large-scale interventions to alter the Earth’s climate. One of the most common examples of solar geoengineering is to reduce greenhouse gases in the atmosphere on a large scale. Various methods often presented include:

The problem is that these large-scale sweeping changes can have some consequences. Precipitation patterns could be altered, agricultural productivity may decrease, and worldwide food supplies could be affected.

As scientists recommend solar geoengineering to help reduce greenhouse emissions, many are taking note. In 2019, Congress gave the National Oceanic and Atmospheric Administration $4 million to study geoengineering, while in 2020, U.S.-based nonprofit SilverLining provided $3 million in grants to various organizations to study solar geoengineering. This summer, Harvard scientists plan to fly a balloon above Sweden in a geoengineering experiment that will see if it is possible to release particles that can block the sun’s energy.

“We’re in the midst of a climate crisis,” said Peter Frumhoff, the director of science and policy at the Union of Concerned Scientists to Reuters.” The impacts of climate change are growing, and the challenge in front of us is to limit those impacts.”

The study states that the research is not a substitute for cutting greenhouse gas emissions and should be a part of the large puzzle the U.S. faces in fighting climate change. The study notes that “engineering the climate” would not address the root cause of climate change – greenhouse gas emissions from human activities, and wants more research based on physical science, social science, public opinion, and ethics.

ANALYSIS: Altering the Climate in a Really Big Way

Solar engineering is not enough, and scientists warn of the risks associated with it, but it is an avenue worth exploring, according to the 16 scientists involved in the study. The climate crisis has been a slow-build to one of humanity’s most pressing issues of all time and will only get worse if humanity doesn’t act now. Is solar geoengineering the cure? It depends on who you ask. However, it is a conversation that is being had, and some researchers and policymakers are beginning to take note.

“Paying attention to these issues will open the door to including perspectives and researchers from the global south and other communities that often are marginalized,” said Ambuj D. Sagar of the Indian Institute of Technology Delhi in an interview with The Conversation. “It also will help make the research agenda more robust and help people better understand potential risks around the world from solar geoengineering. A strong and inclusive research program should also fully involve developing countries and other relevant communities in exploring governance models for solar geoengineering.”

OUTLOOK: Solar Geoengineering Is Not the Solution, But It May Be A Good Step

This summer, when Harvard conducts its experiment to see how much of this is possible, it will be a good first step in understanding the potential future solar geoengineering has.

This 2.5-Billion-Year-Old Ruby Has Traces of Ancient Life Trapped Inside It

Scientists certainly don’t aim to make the climate situation worse. As more nations explore solar geoengineering, they can hopefully streamline any potential plans, so we don’t see climate disaster movies like “The Day After Tomorrow” become a reality.

We’d love to hear more about cool geoengineering technology? Email us at tips@thedebrief.org.