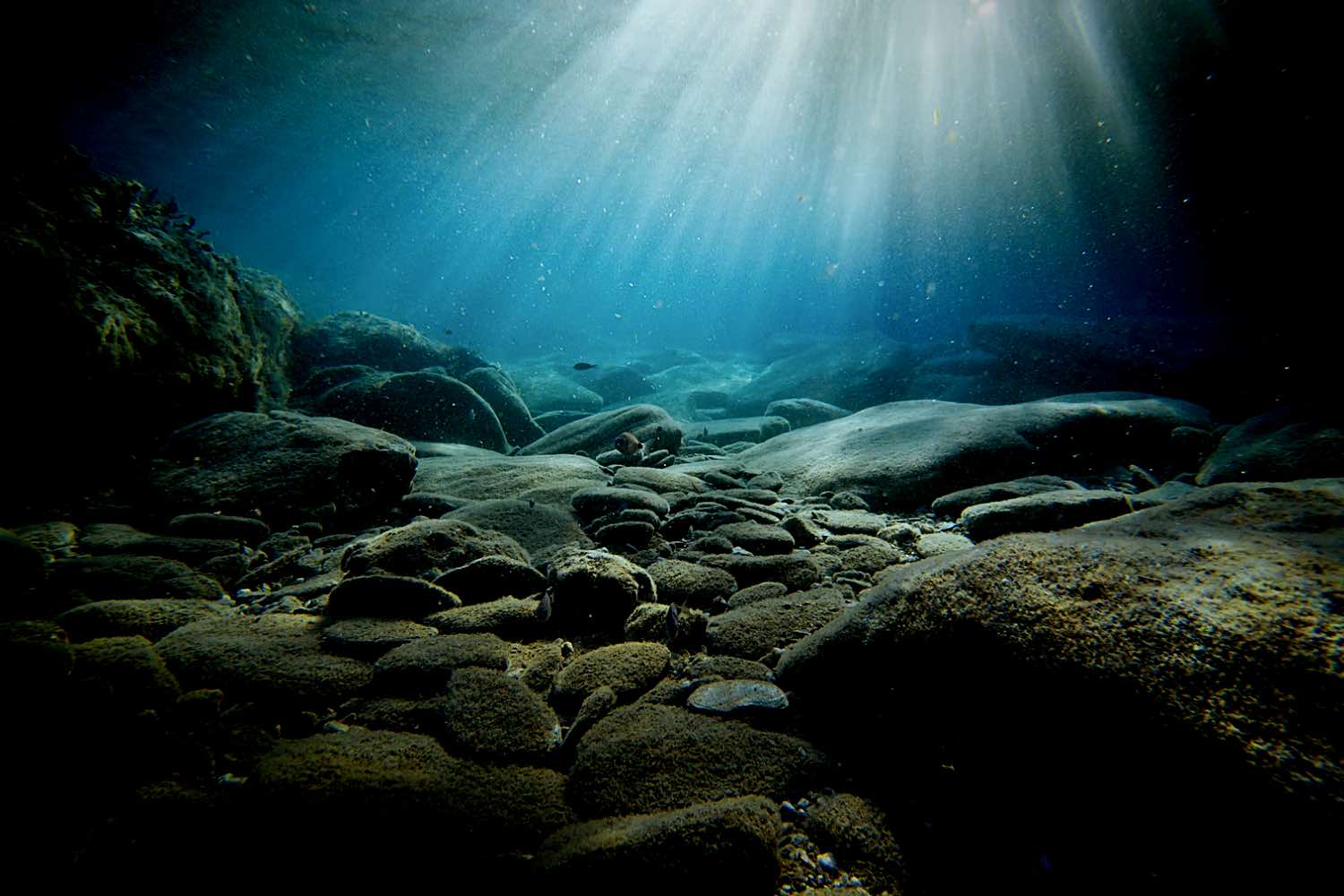 A monstrous new variety of deep-sea isopod has been discovered deep below the waters of the southern Gulf of Mexico, according to new research published by an international team.

The creature, recognized as a new species of the genera Bathonymus, adds to the 20 or so known varieties of this primitive deep ocean crustacean known to exist today. The discovery was announced by a research team consisting of lead author Ming-Chih Huang of the Department of Biological Sciences and Technology at the National University of Tainan in Tainan City, Taiwan, and coauthors Tadashi Kawai and Niel L. Bruce.

Residing primarily in the benthic zone, the lowest regions of their ocean habitats, the creatures inhabit areas that rarely see visitation by humans apart from explorations conducted with deep sea probes.

At around 26 cm in length, the newly discovered species, dubbed B. yucatanensis, is particularly large for its family of isopods.

Despite its scary appearance, Bathonymus, like its terrestrial isopod cousins, poses no threat to anything other than the food sources it scours the ocean floor to find.

Initially, Huang and his team thought B. yucatanensis was a variety of B. giganteus. Among the earliest discoveries of one of its ocean relatives, B. giganteus was first discovered in 1879.

However, the authors note in the paper’s abstract that the new specimen “was collected off the Yucatán Peninsula and is morphologically distinct from both B. giganteus,” both in the length of the creature’s antennal flagellum, as well as the length to width ratio of what is called the pleotelson, denoting a structure found in isopods that arises from the fusion of one or more abdominal body segments (called somites) with the telson, the final segment in the creature’s abdomen.

“Compared to B. giganteus, B. yucatanensis has more slender body proportions and is shorter in total length,” the authors note, “and the pereopods [thoracic limbs] are more slender.”

Additional verification of the species’ uniqueness was confirmed through genetic analysis between B. yucatanensis and B. giganteus.

“Due to the different sequences of the two genes (COI and 16S rRNA), coupled with differences in morphology, we identified it as a new species,” the authors note. However, due to their similarity, the two separate species are believed to have shared a common ancestor, according to Huang’s research team.

Despite a long history of misidentifications among these peculiar-looking deep ocean isopods, the researchers conclude that it is “increasingly evident that species of Bathynomus may be exceedingly similar in overall appearance,” which no doubt lends to the potential for confusion in other future studies of B. yucatanensis and its cousins.

Although Bathonymus is rarely seen by land lovers like us, its cousins include common creatures like woodlice, roly polys, and other terrestrial kinds of isopods that are commonly found beneath stones, logs, and other areas where they are able to feast on decaying matter.

Currently, the new specimen is being held by the Enoshima Aquarium in Japan. Huang and his team’s findings were published in the Journal of Natural History, and can be read online.