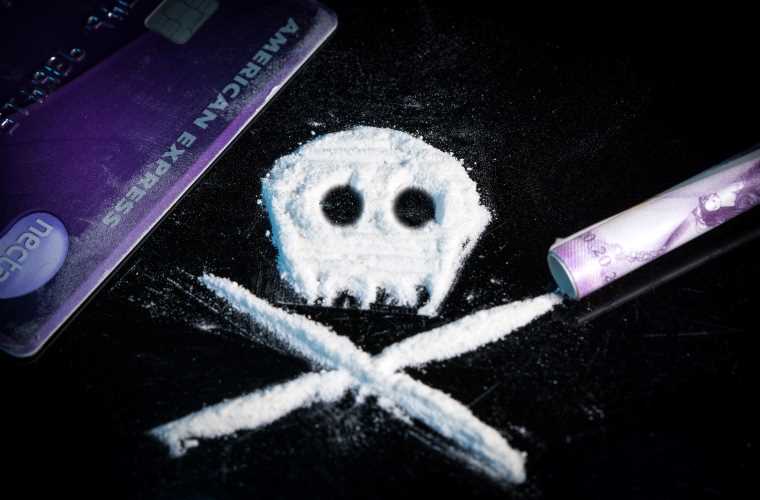 Photo by Colin Davis on Unsplash

Meth Use Really Does Make You Insane


Researchers See Five-Fold Increase in Psychosis with Regular Use

New research indicates that the illicit use of amphetamines like meth can cause a five-fold increase in psychosis. This increase was seen across all age groups but was especially prevalent in older users, women, and people who had been arrested several times for possession of the drug.

TEN YEARS OF METH DATA PUT TO GOOD USE

Increased use of opioids and other pain medications have dominated the headlines. However, the illicit use of amphetamines is still a significant health concern. Anecdotal evidence has pointed to the harmful effects on mental health from the use of amphetamines, but the full extent of the problem has not been quantified. Now, a team of researchers has taken a closer look at this relationship, with ten years of data suggesting a disturbing connection between meth use and psychosis.

“The relation of an induced paranoid psychosis with amphetamine abuse has been known for many decades,” states a press release announcing the research study.

That same release notes that global amphetamine use is less than 1%. However, as many as 10% of those who use it become addicted. This chronic use can lead to a range of symptoms that mimic other mental health conditions.

“The drug’s impact on neurotransmitter signalling in the brain often causes psychosis, the symptoms of which mimic those of schizophrenia, with paranoia, voices, and hallucinations,” the release explains. “These psychotic episodes usually subside after a few days, but may persist for years in up to 15% of users.”

To better understand this relationship, researchers accessed a treasure trove of health data accumulated in the Taiwan Illicit Drug Issue Database (TDID) and the National Health Insurance Research Database (NHIRD). According to the release, “The TDID contains anonymised data on date of birth, sex, arrest records and deferred prosecution for rehabilitation treatment for illicit drug users, while the NHIRD contains anonymised data on mental and physical health issues for the population of Taiwan.”

Within this vast data set, the researchers identified over 74,000 amphetamine users, along with another 298,404 folks who were similar in age and overall health but did not use the drug. When comparing the two groups side by side, the researchers found that those who use meth regularly had a higher incidence of depression, anxiety, ischaemic heart disease, cardiovascular disease, and strokes.

However, after analyzing all ten years of data, the most shocking result was the association between amphetamine use and psychotic symptoms. Specifically, meth users were five times more likely to experience psychosis than those who didn’t use the drug but were similar in age, sex, and overall health.

This result was even higher for folks over 45 years of age. And although the risk for psychosis rose with the presence of other adverse health conditions, the highest levels of psychosis were seen with folks who were otherwise healthy, an indicator that methamphetamine was the primary driver of these ill effects.

Published in the journal Evidence-Based Mental Health, the study also tracked a relationship between arrest records and psychosis and the potential benefits of rehab in delaying or treating those psychotic episodes.

“The risk of psychosis rose in tandem with the number of arrests, and fell when patients received psychotherapy for their addiction (rehab),” the release explains. “Those who had been arrested 5 or more times were more than 6 times as likely to experience psychosis, while users who went to rehab during deferred prosecution were 26% less likely to experience psychosis than those who didn’t.”

The researchers behind the study caution that their work was purely analytical and didn’t include data on the frequency of use, dosage, or other mental health conditions that may have been present in those most affected. For instance, they point out that “Illicit amphetamine use could also precipitate and aggravate schizophrenic symptoms,” meaning it is possible that meth “induces rather than causes the psychotic symptoms seen in amphetamine users.”

In their study’s conclusion, the researchers note that folks who received intervention and treatment saw a reduction of psychotic symptoms, providing a possible path for treatment, especially for the drug’s heaviest users.

“Because persistent psychotic symptoms could represent a risk for cognitive decline in amphetamine users, identifying [those] with psychosis and providing treatment early might prevent subsequent damage of cognitive functions,” the study explains.

“Furthermore,” the study authors conclude, “it would be worthwhile to investigate the health benefits and cost-effectiveness of deferred prosecution for drug crime offenders by providing appropriate therapy for drug addiction.”