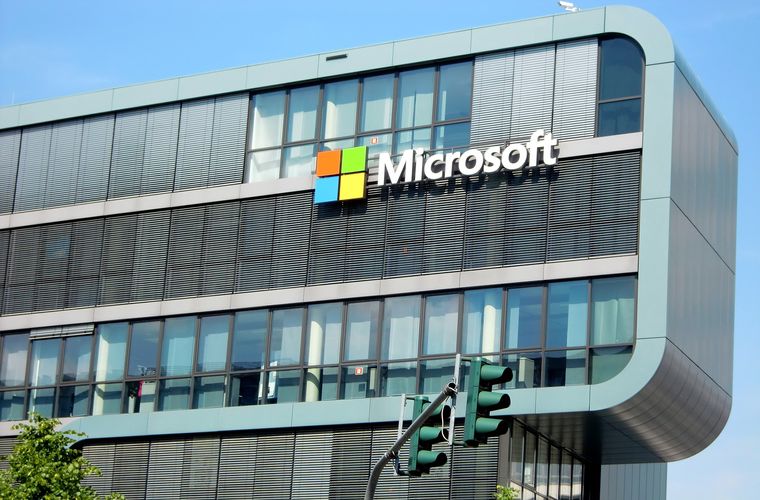 Microsoft's Azure Quantum program has found a new way to synthesize quantum computers, making them more of a reality in our future. (PC Pixabay.com)

Quantum computers have long been the stuff of science fiction and movies, often presenting the scientific equivalent of magic on the silver screen. However, in the real world, quantum computing is becoming a fast-growing industry, with many companies raising millions of dollars to develop this technology.

Presently, the race for building a 100-qubit quantum computer is on, and Microsoft’s Azure Quantum program has just found a significant advancement in developing this technology. Thanks to this new development, quantum computers may be closer than you think.

Background: How to Build a Quantum Computer

Quantum computing is a complex and challenging process as it tries to use the laws of quantum mechanics to solve problems that are too difficult for regular computers. In order to do this, the quantum computer uses a qubit, a special type of computer bit with quantum properties, like superposition. Thanks to superposition, a qubit can be 1 or 0 or both at the same time, instead of just one or the other like a classical computer bit. This allows quantum computers to run faster and solve multiple difficult problems at the same time. Because qubits are fragile, they must be kept in temperatures close to freezing in order to work. This causes many challenges in creating a quantum computer and gives the technology a longer timeline before it is commercially available.

The quantum computing frenzy began in 2019, as Google announced a partnership with NASA to develop a quantum computer that would create quantum supremacy. Since then, many companies, including Amazon, IBM, and Microsoft are developing their own quantum computers, working to advance the technology industry.

In trying to build a successful computer, the team at Microsoft’s Azure Quantum program used a special kind of qubit called a topological qubit. These qubits are less fragile, so not as many are needed and there should be fewer computing errors when using them. In order to make these qubits function, various technical processes had to happen, which were very tricky to produce in a lab. These processes would help determine whether the qubit could actually work or whether it had broken down. After several tests, the researchers analyzed their data and found that their qubits were now working, they could move forward with their quantum computer.

Outlook: From Lab to Factory

Now that their special qubits worked, the researchers moved toward building their quantum computer for industrial use. According to Microsoft’s quantum corporate vice president Zulfi Alam: “We are not motivated by scientific discovery alone. We are in the business of building products that deliver value and empower our customers to do the unimaginable. Building a quantum computer is similar to sending someone to the moon or adventuring to Mars. It has the same level of complexity-or more-and requires a team of experts all working very closely together, where the mission is much greater than the individual parts.” Microsoft’s breakthrough shows that this growing field is advancing at a rather rapid rate, making quantum computing more of a reality in the near future.